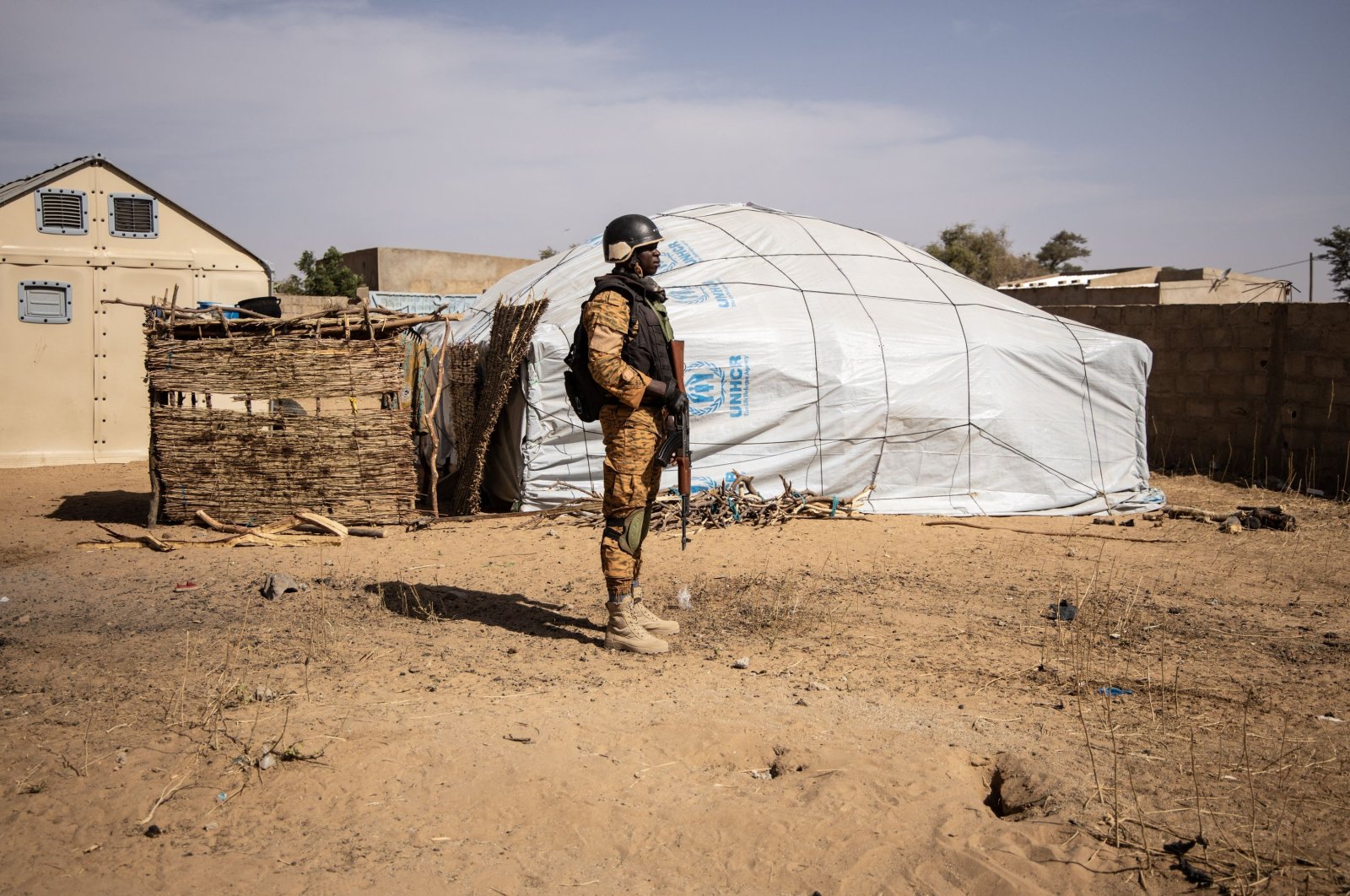 Turkey said in a statement early Sunday that it “strongly condemns” an attack by unidentified assailants in northern Burkina Faso that left over 100 people dead.

The attack occurred in a village in Yagha province in the Sahel region overnight Friday.

“We extend our sincere condolences to the families of those who lost their lives, as well as to the friendly and brotherly people and Government of Burkina Faso,” it added.

Attackers set fire to houses and a marketplace belonging to residents in the region.

The West African country has been marred by repeated terror attacks that have claimed lives in the past five years and displaced thousands, who are also facing a serious humanitarian crisis.

Burkina Faso, Niger and Mali in the Sahel are at the epicenter of one of the world’s fastest-growing displacement and protection crises.