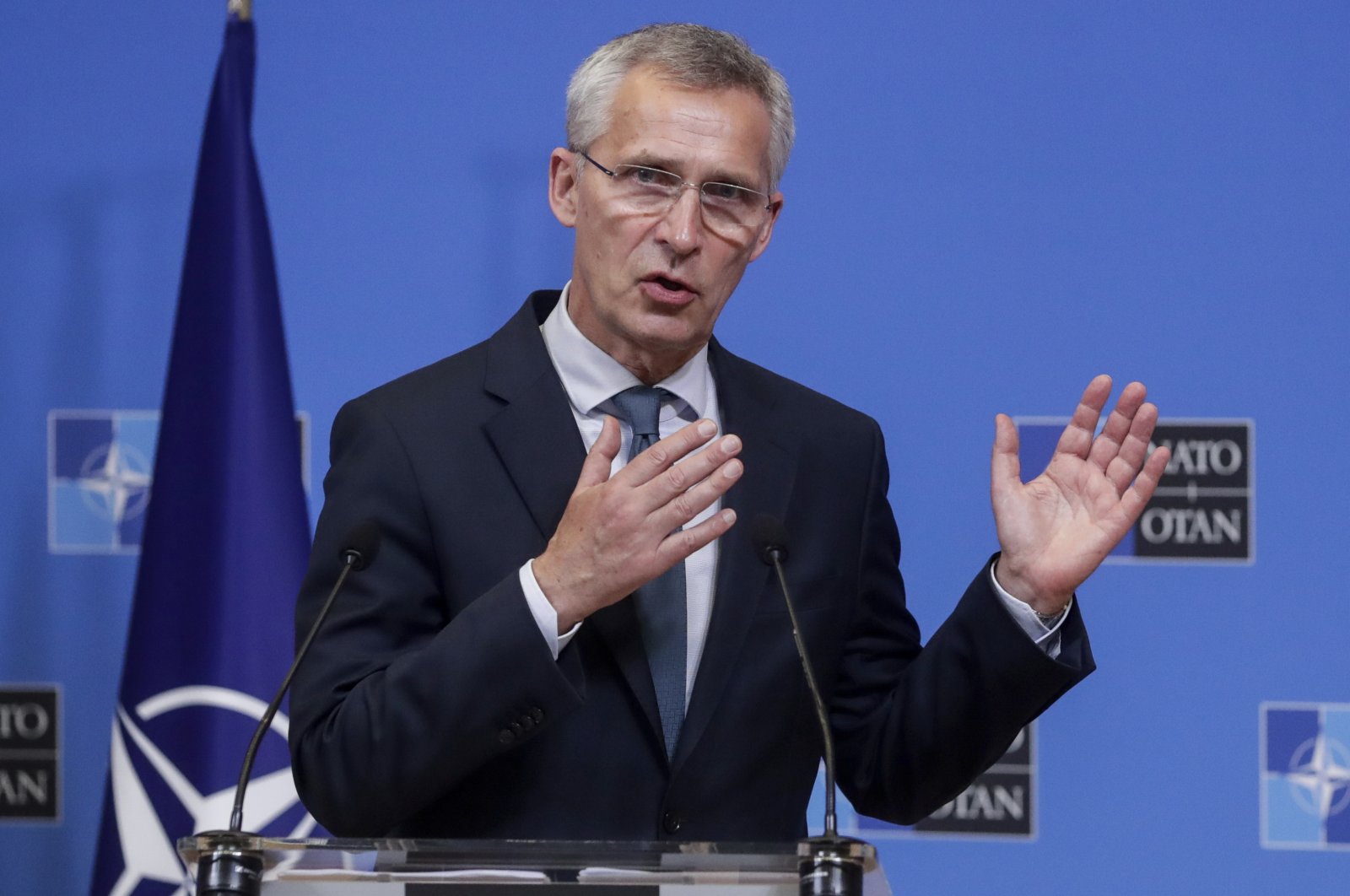 NATO will continue to work with Turkey to maintain stability on the bloc’s southern borders, Secretary-General Jens Stoltenberg said Friday.

Emphasizing that Turkey is an important ally, Stoltenberg told a virtual panel that Turkey is the only NATO member-state that borders Iraq and Syria. He noted that Turkey’s infrastructure and airports played a significant role in the fight against Daesh terrorists.

“We will continue to closely work with NATO member-state Turkey to stabilize our southern quarters,” Stoltenberg said.

With regards to Eastern Mediterranean tensions, Stoltenberg said the bloc acted as a mediator by establishing a de-conflicting mechanism, as he said he welcomes the de-escalation of tensions between Turkey and Greece.

Greece and Turkey have been at loggerheads for decades over a long series of issues, including territorial rights in the Aegean, maritime and aviation boundaries and minority rights.

After the escalation of tensions last year, the two have sought to gradually improve ties, and Greek Foreign Minister Nikos Dendias visited Turkey in mid-April for talks with his counterpart Mevlüt Çavuşoğlu, who recently paid a visit to Athens for talks last week.

Turkey and Greece have initiated joint action and cooperation on tangible projects, Foreign Minister Çavuşoğlu said, underlining that the two countries have agreed on 25 topics for better ties.

Earlier this year, Turkey and Greece launched the first direct exploratory talks in nearly five years to address their disputes related to sovereignty rights in the Eastern Mediterranean.