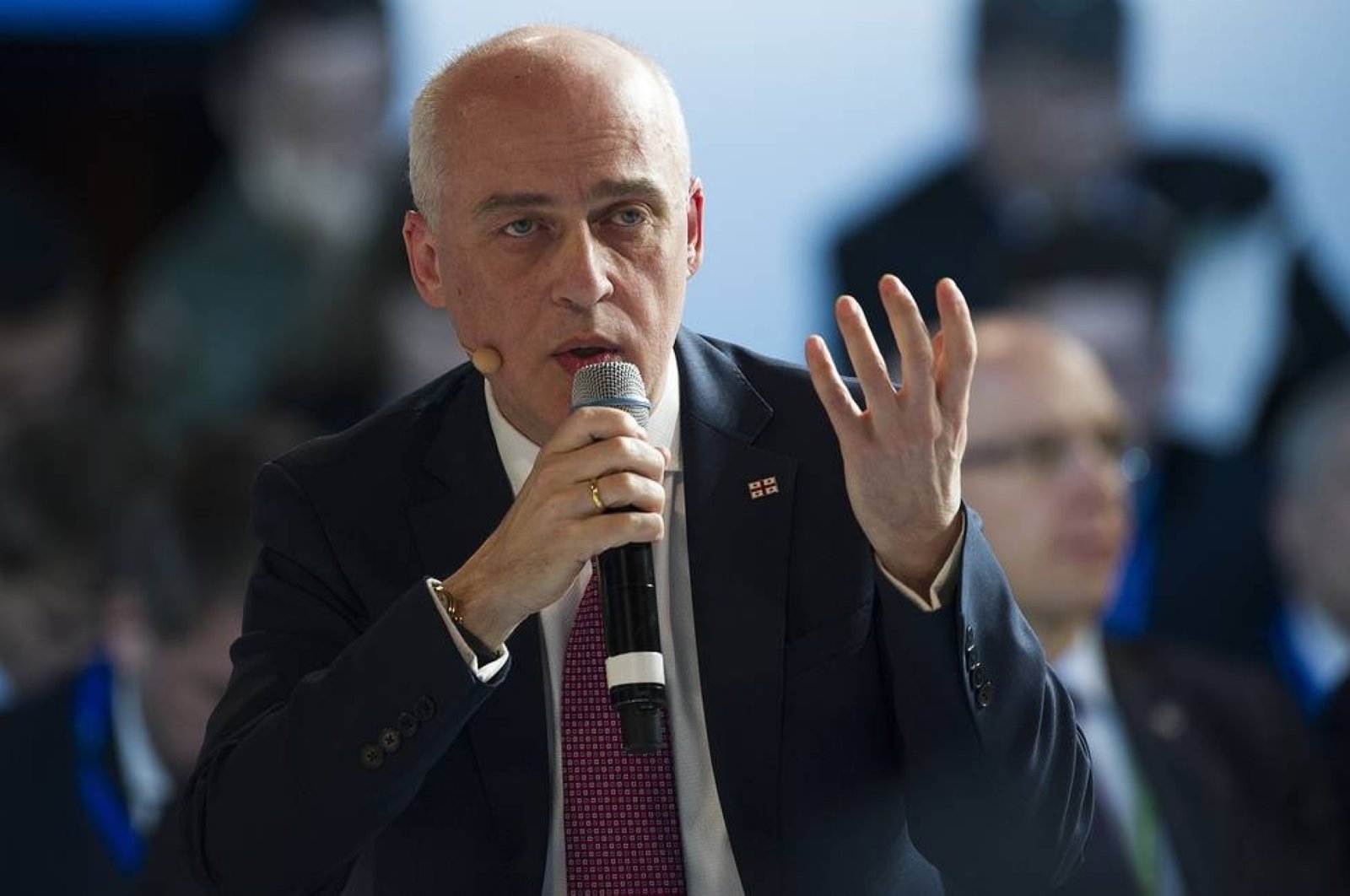 He noted that Erdoğan and Garibashvili gave instructions to increase the trade volume between the two countries to $3 billion from $1.5 billion and said the directives have already had consequences.

Zalkaliani said both governments have started preparations for a High-Level Strategic Cooperation Council meeting, and that stronger economic cooperation will be maintained.

Increasing economic cooperation in the post-coronavirus pandemic period will greatly benefit the stability and economy of Georgia, he added.

Recently, Erdoğan also reiterated that Turkey is open to further cooperation in the Caucasus.

Turkey and Georgia have taken crucial steps to enhance bilateral ties in the past decade. They are a part of the trilateral mechanism with Azerbaijan, which was initiated by the Trabzon Declaration on June 8, 2012. The framework provides fertile ground for discussions on the consolidations of regional stability and security.

The bond between Turkey and Georgia has been strengthened through the establishment of the High-Level Strategic Cooperation Council.