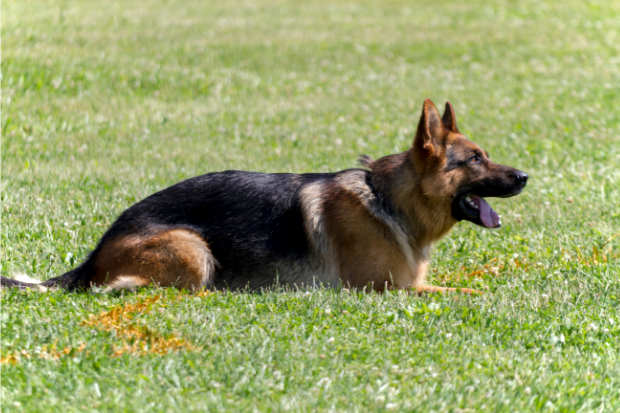 A dog who went missing after being involved in a car crash in Idaho, United States was found herding sheep after his owners spent two days looking for him.

Tilly the dog survived a car crash with his owner Linda Oswald’s family last week, June 6, after being flung out of the car’s shattered rear window, as per The Spokesman-Review on Wednesday, June 9. Tilly was reportedly unharmed after the accident but instead of staying near the crash, he moved on to a farm and returned to the Oswald family home on Tuesday, June 8.

Oswald recalled that she spent about 10 hours after the accident looking for Tilly, despite advice from a nurse to stay in the car. In her search, she also got help from strangers who pulled over near the crash site.

“People just kept going out. 2:30 in the morning some people were out looking for him,” she said in an interview.

Meanwhile, farm owner Travis Potter recounted how he realized that one of the shepherd dogs in his field were not his own.

He stated that his family noticed their dog Hooey had darker fur and would run off when called. When Travis’ brother Zane took a look at the dog that was supposed to be Hooey, they found out that the missing dog, Tilly, had actually come to their farm.

“It wasn’t like, ‘Oh, where’d this dog come from, how did it get here?’” Travis was quoted as saying. Moments after they realized they had Tilly, a local county deputy drove by looking for the dog, so they were able to give him to the police to be returned to his owner.

Oswald expressed gratitude for the people who helped her get Tilly home and admitted crying “every day” during their continuous search for the dog. She added that she thinks the pandemic and social isolation was part of the reason that a lot of people wanted to help in looking for Tilly.

“All of a sudden, I think people saw a time to really jump out and help, even if it was just a small thing like finding a dog,” Oswald said in the report. “There’s a lot of kind people out there.” Dana Cruz/JB