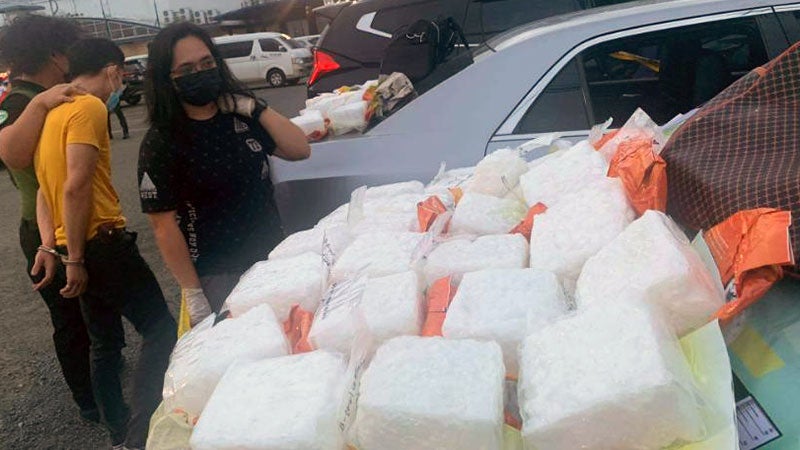 MANILA, Philippines — A Chinese national was arrested by agents of the Philippine Drug Enforcement Agency (PDEA) during a bust in Parañaque City that also yielded 38 kilos of shabu (crystal meth) worth at least P257 million.

The suspect identified as Zhizun Chen, 38, a resident of 168 Tower 2 in Binondo, Manila, was arrested during the bust at the open parking lot of a grocery chain in Barangay Baclaran at around 3:00 p.m.

Seized from the suspect were 38 kilograms of the suspected shabu, Mitsubishi sedan, and a Chrysler sedan, PDEA said.

The suspect, who is now under PDEA custody, is facing charges for violating the Comprehensive Dangerous Drugs Act of 2002.