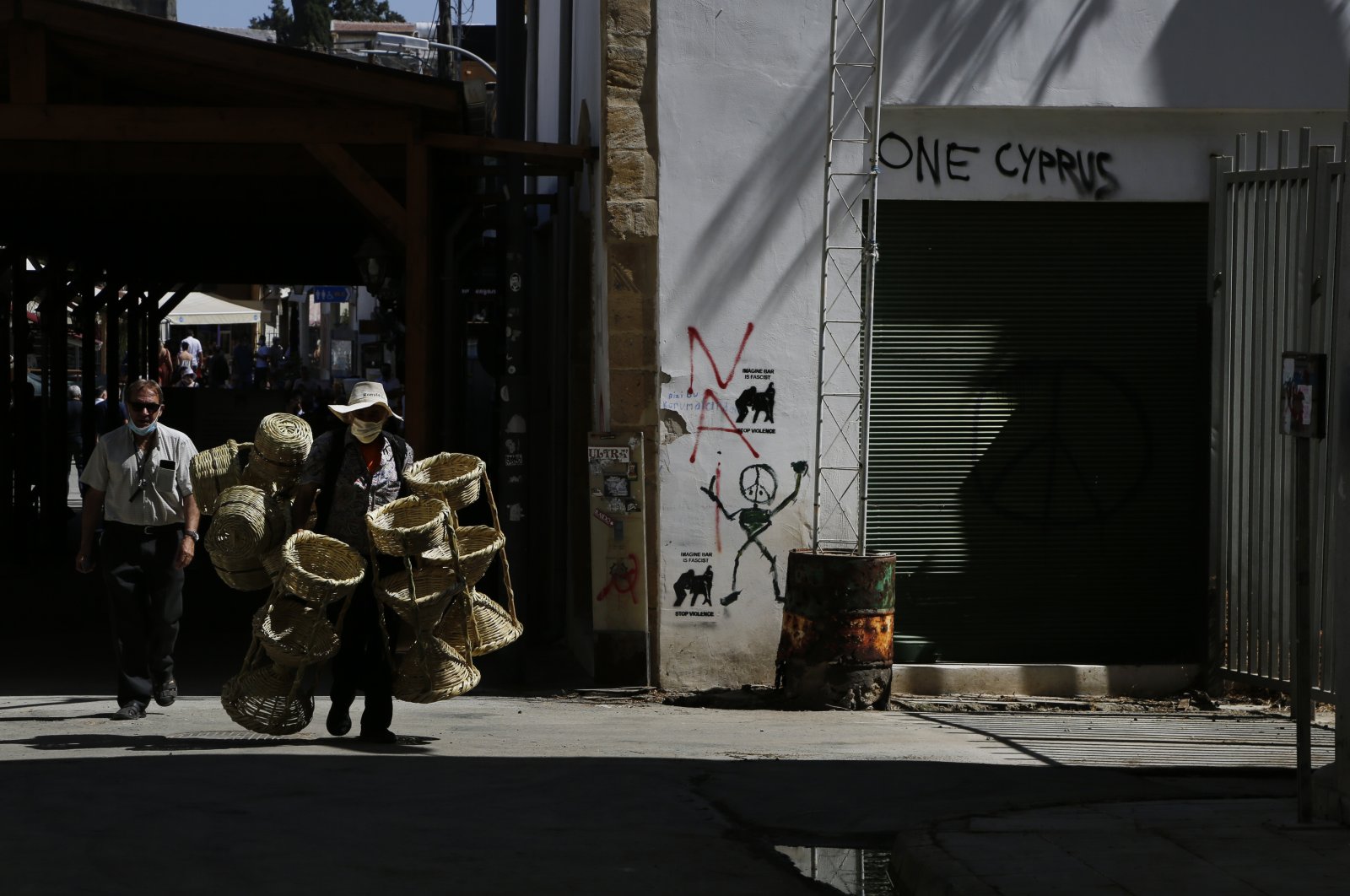 Checkpoints reopened along the United Nations-patrolled cease-fire line that divides the Turkish and Greek sides of the island of Cyprus Friday as the coronavirus restrictions first imposed 15 months ago were finally eased.

Without fanfare, most crossings opened at 6 a.m., while the iconic Ledra Street pedestrian checkpoint in the heart of the divided capital Nicosia reopened at 8 a.m.

Pentaliotis Panayiotis, 35, was among the first Greek Cypriots to pass through the reopened crossing to the Turkish Cypriot north.

“It’s a good step for both communities to get closer after a year and a half of not being able to meet,” he said.

The reopenings were the fruit of several weeks of intense discussions between Greek and Turkish Cypriot officials and the United Nations.

For the time being, travelers will still need proof of a negative antigen or PCR test to cross.

A technical committee made up of Turkish and Greek Cypriot representatives will meet fortnightly to review the requirements using a color-coded risk assessment scheme.

The current orange alert status could be reduced to green, which would mean the lifting of all restrictions, or raised to dark red, which would signal the crossings are closed to the general public.

In Nicosia, many more cross as pedestrians to shop or dine out.

The reopening of the crossings was widely welcomed when it was first announced Wednesday.

“Great to see today’s announcement that the crossings will reopen on Friday! Allowing Cypriots to meet, trade and move freely benefits all who call this island home,” tweeted the United States Ambassador Judith Garber.

There had been mounting calls for the crossings to reopen after new coronavirus cases among both sides fell sharply.

All crossings were closed at the outset of the pandemic in March 2020 and some have stayed shut, such as the Ledra Street crossing.

Some restrictions were gradually lifted for certain groups at designated checkpoints, such as Turkish Cypriot pupils attending schools in the south.

The Greek side shut four of the nine crossings in late February 2020 in the first such closure since the crossings opened in 2003.

The remaining crossings were closed after the north reported its first case of coronavirus March 10.

The U.N. peacekeeping mission, which patrols the cease-fire line, hailed Friday’s reopenings as a return to the situation before the pandemic hit.

“The measures will apply to all categories of people, bringing the situation at the crossing points back to the status quo ante, pre-COVID-19 outbreak, including for third-country nationals,” it said Wednesday.

It said the reopening of all crossing points would “facilitate free movement, promote people-to-people contacts, build trust and have an overall positive socio-economic impact across the island.”

Since the pandemic hit early last year, the Greek Cypriot administration has reported 72,626 COVID-19 cases and 362 deaths. The Turkish Republic of Northern Cyprus (TRNC) has reported 7,375 cases and 33 deaths.