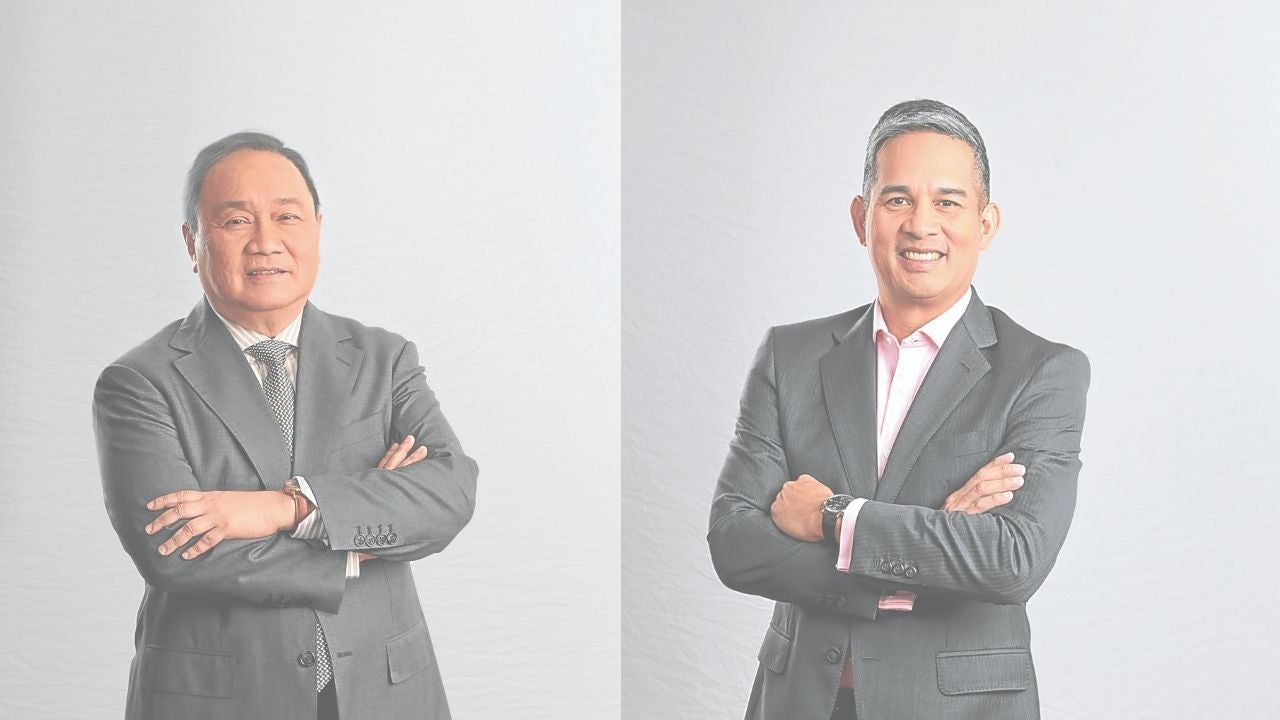 Two decades ago, a young Manuel V. Pangilinan was appointed president and CEO of Philippine Long Distance Telephone Co., a 70-year-old virtual monopoly that was in dire need of modernization.

He was laying down the blueprint for an integrated telco and was looking to merge the landline giant, now called PLDT Inc., with Smart Communications’ growing cellular business.

He told shareholders of the First Pacific Group, the Hong Kong-based investment firm of the billionaire Salim family where Pangilinan was managing director, that this was how they would secure PLDT’s future.

“The result will be a stronger, more efficient PLDT—one that brings direct benefits to shareholders, to customers and to employees,” Pangilinan said when he was appointed on Nov. 24, 1998.

He would spend the next 23 years of his life—a quarter of PLDT’s existence—tirelessly transforming the company into the telecommunications and internet behemoth that it is today.

Pangilinan, who turns 75 next month, ended his latest five-year stint as PLDT president and CEO on June 8, 2021.

He handed over the reins to Alfredo “Al” Panlilio, 58, the company’s chief revenue officer and trusted deputy who joined PLDT as senior vice president a year after First Pacific took over.

Looking back, Pangilinan said becoming PLDT’s top boss was “in some ways the fulfilment of my young hopes and ambition.”

“It has indeed been a remarkable walk with destiny,” Pangilinan told PLDT shareholders during their June 8 annual meeting, his last as CEO.

The MVP of Philippine business, Pangilinan holds roles and titles across a collection of corporations. He was educated at the Ateneo de Manila University before receiving his MBA degree from the Wharton School of the University of Pennsylvania.

He may be giving up day-to-day management activities at PLDT but he will remain its chair and top cheerleader.

“In the past 23 years, I’ve seen firsthand the ordeals and triumphs of this company,” Pangilinan said. “We’ve seen them all—and prevailed.”

Amid changes in technology and the economy, the country’s political landscape and the emergence of competitors, he built an organization that would last.Pangilinan’s vision of an integrated telco has endured, validating his early belief in convergence or the “the coming together of telecoms, media and the internet.”

Annual revenues hit a historic high in 2020 amounting to P171.5 billion while profits reached P28.1 billion, larger than the previous year and multiples of what they were in 1998.

Challenges appeared at every turn. The company weathered the massive debt restructuring of subsidiary Pilipino Telephone Corp. in 1999 and the rise and eventual acquisition of Sun Cellular in 2011, which turned the rival Gokongwei family into a major PLDT shareholder.

Pangilinan first stepped down as CEO in 2004 and Napoleon Nazareno assumed his post.

Competition at the time was intensifying with new player Sun while internet-based technologies were starting to disrupt its legacy businesses. the time Nazareno retired at the end of 2015, PLDT was facing yet another crisis after Smart lost market leadership to the Ayala Group’s Globe Telecom, their only competitor.

Pangilinan returned as CEO upon Nazareno’s retirement. In an interview with reporters in 2016, he said most of the PLDT’s problems were “manmade” and he was unwavering in his belief the company would bounce back.

Great company “I think it’s a great company [and] we just have to manage it right,” he said.Pangilinan kept much of the pressure to regain leadership away from the public, only admitting on June 8 that he had his fair share of “dark nights of doubt and long days of despondency.”

PLDT would cut dividends and invest massively on its network transformation from legacy to digital and build up its 4G network while laying the foundation for 5G.

The business reset, as it was called, also involved rebranding the company and uniting the entire organization with a “single purpose and igniting that purpose with passion.”

Pangilinan said PLDT was now a stronger company that had “recreated our dominant position across product lines”—a feat that was accomplished despite the devastating COVID-19 pandemic.

Pangilinan’s response and mandate to his successor: “never again shall we yield.”

As he accepted the job, Panlilio promised to build upon the legacy of Pangilinan while forging his own path to “realize our vision for PLDT as a true customer-centric and leading-edge technology company.”

“I must confess I have big shoes to fill as you have set the bar so high, and I am honored to follow the most remarkable leader. Your leadership made PLDT what it is today,” he said to Pangilinan.

Recognized for his leadership and ability to rally an organization, Panlilio asked for support in his new role.

“As your new CEO, I am far from perfect, and I will need unsparing support, cooperation and trust from everyone here. But I pledge to serve you well, with all my heart and to the best of my abilities. I will seek excellence with humility. I will lead by example,” he said.

As PLDT’s next chapter unfolds, Pangilinan made it clear he will remain close by. After one of the company’s employees asked him about his plans, he quipped, “I’ll still be around.” INQ