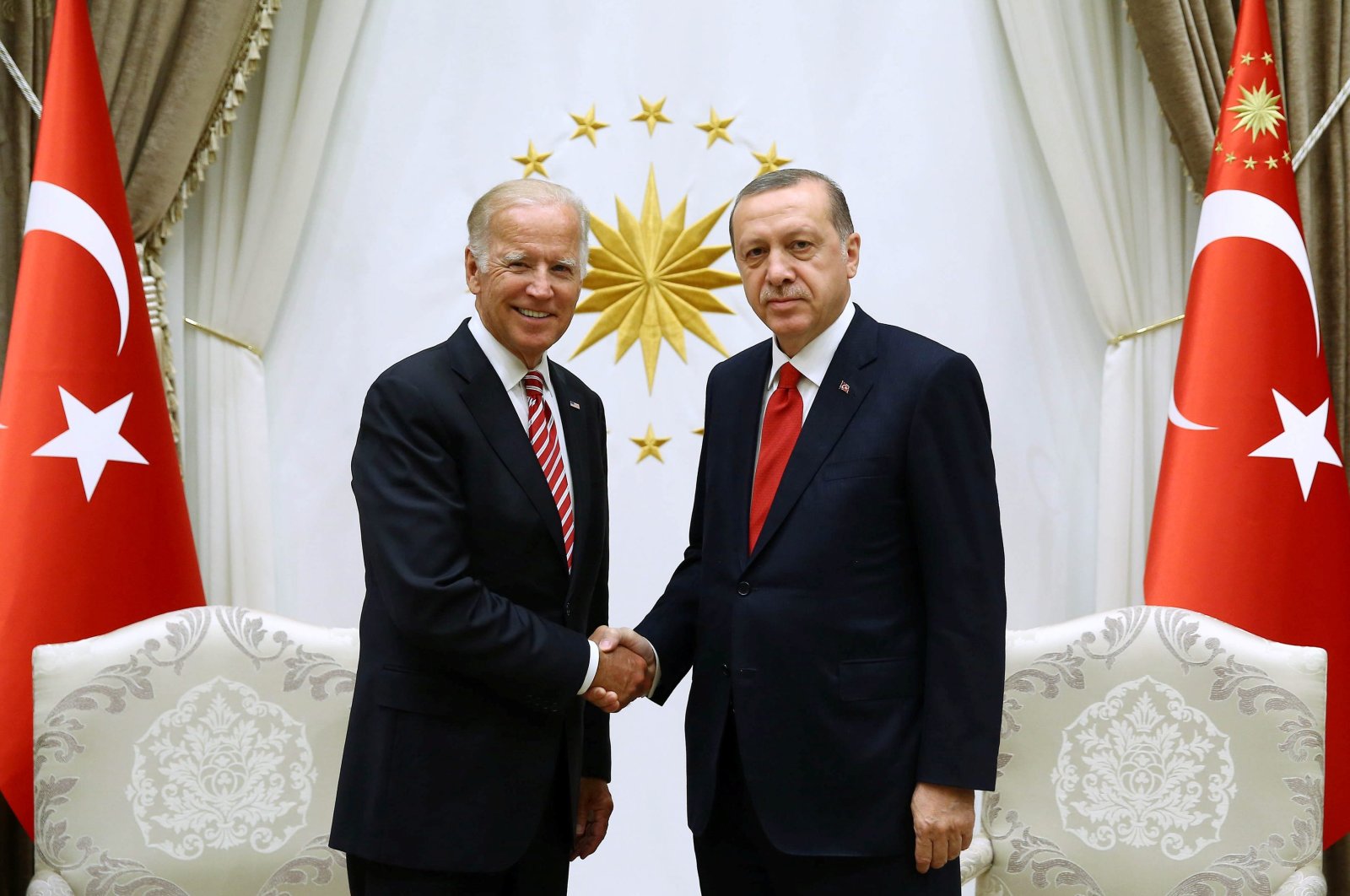 The meeting, which will take place June 14 on the sidelines of the NATO summit in Brussels, comes against the backdrop of some tension between the two leaders. The presidents will discuss regional and bilateral ties, White House spokesperson Jen Psaki said in a written statement, adding that Biden will also visit England and Switzerland this month as part of his first overseas visit.

Saying that Biden will underline his country’s commitment to reestablishing alliances, reviving trans-Atlantic relations and cooperating closely with other NATO allies, Psaki noted that Biden will meet with British Prime Minister Boris Johnson on June 10. On the G-7 Summit that will be held in Cornwall, England on June 11-13, Biden will emphasize issues such as public health, economic recovery, climate change and hold bilateral meetings.

During the trip, he and first lady Jill Biden would also meet with Queen Elizabeth II at Windsor Castle on June 13. Biden will hold a summit with Russian President Vladimir Putin on June 16 in Switzerland.

Erdoğan said late Wednesday that he believes his first in-person meeting with Biden will mark the beginning of a new era.

“I believe that our meeting with Mr. Biden at the NATO summit will be the harbinger of a new era,” Erdoğan said in a televised address while holding a roundtable call with a group of executives from large U.S. companies.

In their first phone call since the American president assumed office in January, Erdoğan and Biden last month agreed to meet on the sidelines of a NATO summit.

“From Syria to Libya, and from fighting against terrorism to energy, and from trade to investments, we have a serious potential of cooperation with the U.S.,” the president said.

Ankara and Washington disagree on a number of issues that have further strained bilateral ties; from Turkey’s purchase of Russian S-400 air defense systems to U.S. support for the YPG terrorist group, as well as the U.S. refusal to extradite Fetullah Gülen, leader of the Gülenist Terror Group (FETÖ). The purchase of the Russian-made systems in 2019 prompted the Donald Trump administration to remove Turkey from a consortium producing F-35 fighter jets.

The U.S. argued that the system was incompatible with NATO systems and could potentially be used by Russia to covertly obtain classified information on the F-35 jets. Turkey, however, insists that the S-400 would not be integrated into NATO systems and would not pose a threat to the alliance.

Washington in December decided to impose sanctions on Turkey over the purchase. It marked the first time a NATO member state has been sanctioned for buying Russian arms.