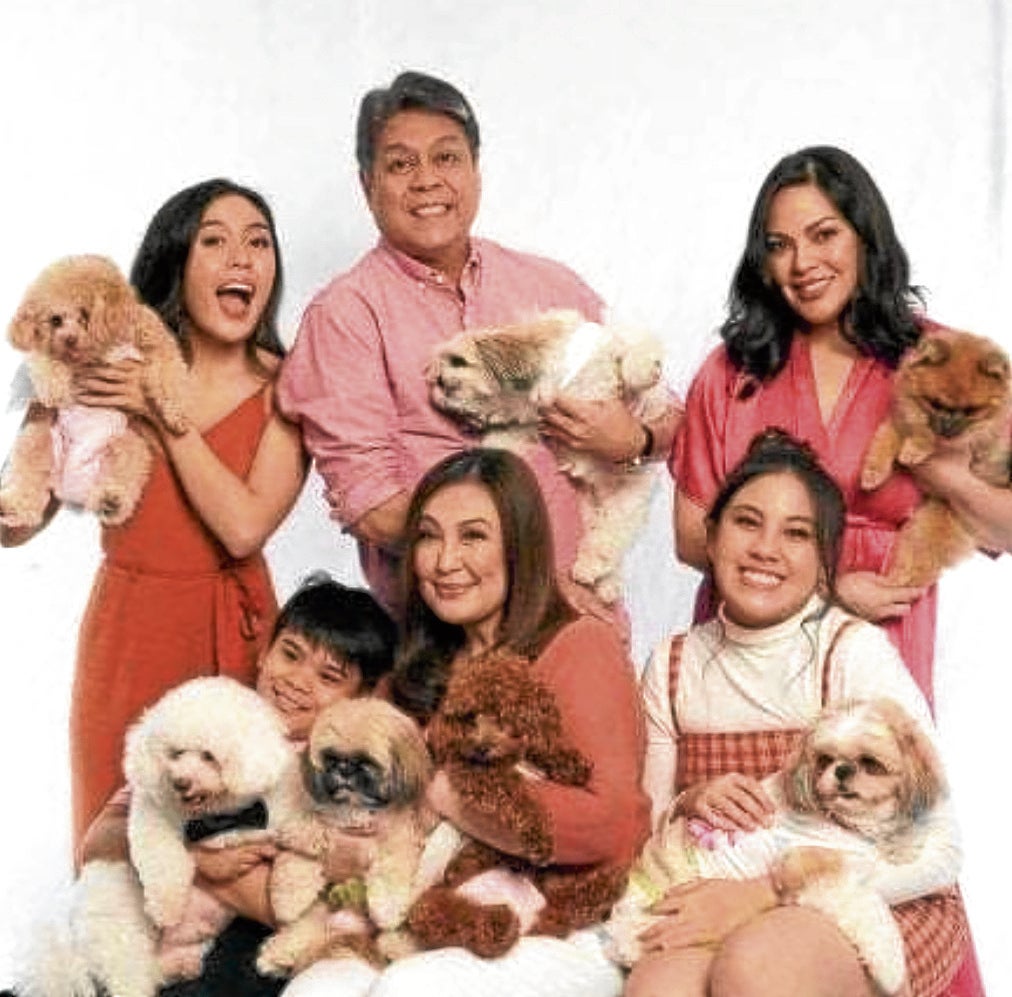 Sharon Cuneta and Kiko Pangilinan have mastered the art of teamwork in their marriage. As they grow old together, both of them leave room for each other to grow without growing apart. Sha and Kiko are living up to her hit song, “Kahit Maputi Na ang Buhok Ko.”

The power couple has a “long-distance arrangement” for now, since the Megastar is in Los Angeles to pursue her Hollywood dream. Kiko is cheering his wife on every audition of the way.

Here’s my chat with Kiko:

What are your thoughts on Sharon’s Hollywood dream?

Sharon is an artist, and artists need to express themselves in full and pursue their dreams in order to have fulfillment and, yes, happiness. And so, I am fully supportive of her Hollywood dream. I subscribe to the motto, “Happy wife, happy life” (laughs).

How do you feel about her thwarted project with Steven Spielberg and Jo Koy?

The entire family was deeply saddened by her missing out on the Spielberg project, but we all know God has His plan for her.

Sìnce Sha is vocal about wanting to settle in LA while you prefer to live in Manila, how would you work it out?

Meeting halfway is always possible for those who truly want to make things work … After 25 years of marriage I know and believe that love conquers all.

Kim, Jerald on to the next level

Kim Molina and Jerald Napoles are each other’s female and male versions. The wacky couple’s vlog entries always go viral. So, it’s high time that they take it to the next level, by doing a film together.

Their first movie team-up is for Darryl Yap’s “Ang Babaeng Walang Pakiramdam” (on ktx.ph, iWantTFC, TFC IPTV, SKY PPV, Cignal PPV and on Vivamax).It’s about Tasha (Kim), a woman diagnosed with congenital insensitivity to (physical and emotional) pain. Until she meets Ngongo (Jerald), who makes her feel the joys of love and the pains of heartache.

Onscreen or off, the “KimJe” tandem shows us that couples who goof around together stay together.

K: Portraying Tasha was tough because I had to restrain my emotions. Tipong acting na “no reacting.” But the bonus was, I got to wear a superhero costume, which is a fulfilled fantasy for me. Just like other stars, dream ko ring maging Darna.

J: Since Kim and I are late bloomers in our careers, we want to maximize opportunities before we talk about marriage. We are still solidifying our foundation.

D: Kim and I sort of “launched” each other in “Jowable.” Even before I give Kim instructions, she already knows what I want. It’s like a playground on the set when we work together.

K: Even if I grew up in Saudi Arabia, where it’s very strict, my parents exposed me to other cultures. That’s why I’m open-minded. So, game ako no matter how daring or bizarre a role is.

J: Since I’m a senior actor, I serve as Kim’s acting coach. I tell her to read the script thrice to get the feel of it. And since Kim’s forte is singing, she is my voice coach.

After 16 glorious years of playing in the PBA (Philippine Basketball Association), Marc Pingris has decided to retire. According to his wife Danica, Marc will focus on their family business. But he’s also open to the idea of coaching rookies. As for joining show biz like some retired PBA cagers have done, Danica said, “Not sure [about this], because Marc feels he can’t handle the late working hours na “puyatan.” But who knows (laughs)?

Since Marc is very close to his father-in-law, Vic Sotto, it’s not a remote possibility that the PBA superstar would end up guesting in Bossing’s TV show or movie. From being MVP (Most Valuable Player) in the hardcourt, the Pinoy Sakuragi (Marc’s moniker) might go for another kind of MVP … Marc-Vic Partnership.

In celebration of Pride Month this June, the Film Development Council of the Philippines (FDCP) launched the 2nd PelikuLAYA: LGBTQIA+ Film Festival online, which runs until June 30.

With the theme “Sama-Sama, Lahat Rarampa!,” it aims to further empower the LGBTQIA+ community through a lineup of local and international films, film talks, a drag yoga event and musical performances.

A total of 23 subscription films can be viewed on the FDCP Channel (fdcpchannel.ph). INQ