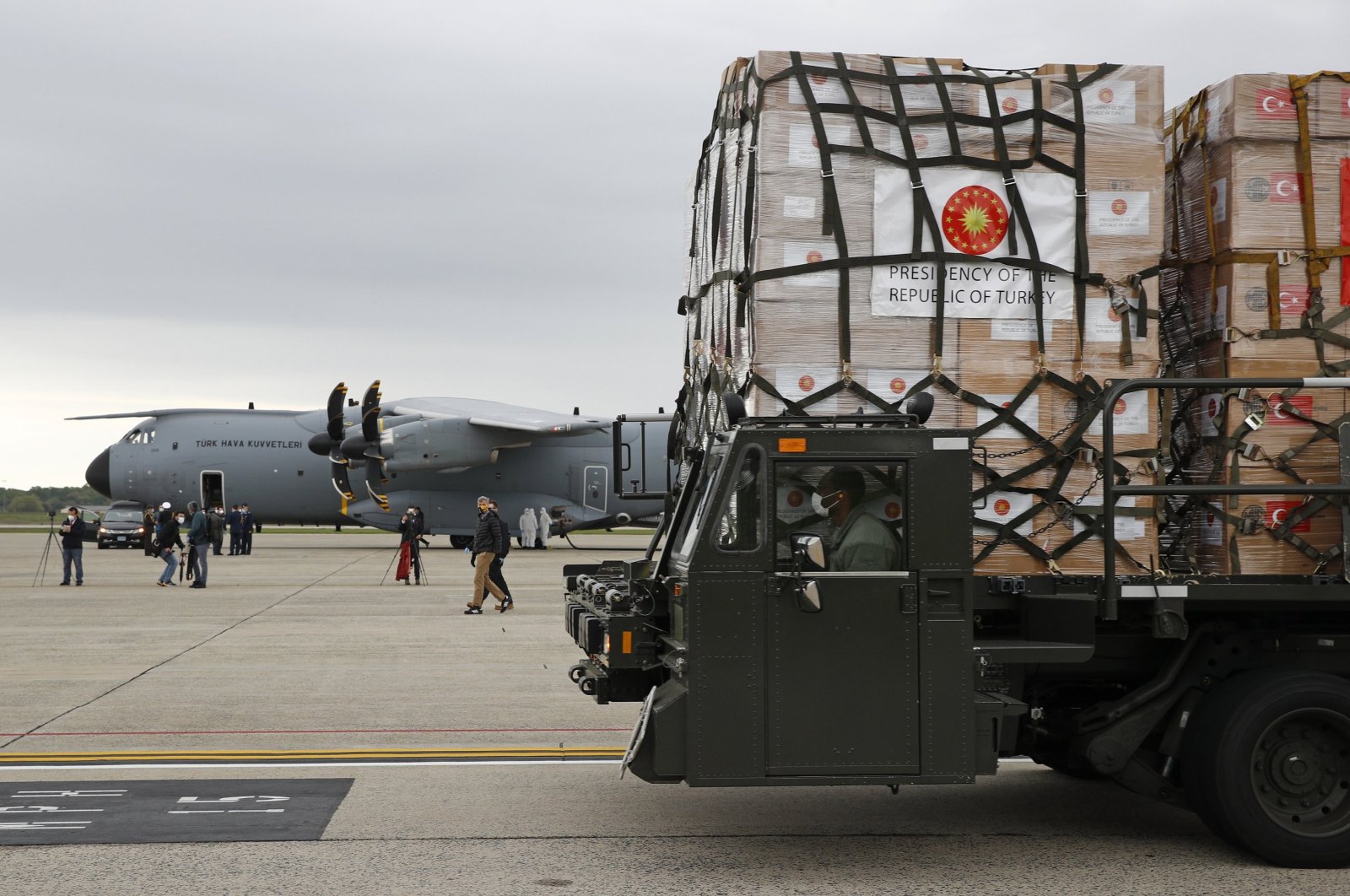 Turkey on Wednesday ratified international agreements with eight countries in various sectors, including the donation of ventilators to Sri Lanka.

As a “gesture of friendship and goodwill,” Turkey will donate 10 ventilators to Sri Lanka under a deal for medical supplies signed last December.

Delivering medical aid to more than 150 countries, Ankara’s humanitarian foreign policy stands out amid the pandemic while some analyses also underline the soft power aspect of the country’s approach.

In December, Turkish President Recep Tayyip Erdoğan stressed the importance of international solidarity and aid during the pandemic, noting that Turkey had provided aid to some 156 countries and nine international organizations since the virus emerged in China.

Turkey will continue to implement an entrepreneurial and humanitarian foreign policy in the field and at the table in 2021, Foreign Minister Mevlüt Çavuşoğlu also said.

Among other agreements ratified, Turkey and Palestine agreed on security cooperation with aims to “enhance bilateral cooperation in order to strengthen and develop friendly relations” and “to promote welfare and stability in a peaceful atmosphere in both States in the framework of the principles of mutual respect of the sovereignty, equality and interests of both Parties.”

As part of the agreement signed in 2018, the two countries will “cooperate in fighting transnational crimes” particularly relating to “terrorism, organized crime, goods and migrants smuggling, human trafficking, narcotic drugs and psychotropic substances.”

The parties will also cooperate to prevent and suppress terrorist acts and to prevent the financing of terrorism in accordance with their current national legislation and their international obligations arising from applicable international conventions and applicable United Nations Security Council resolutions.