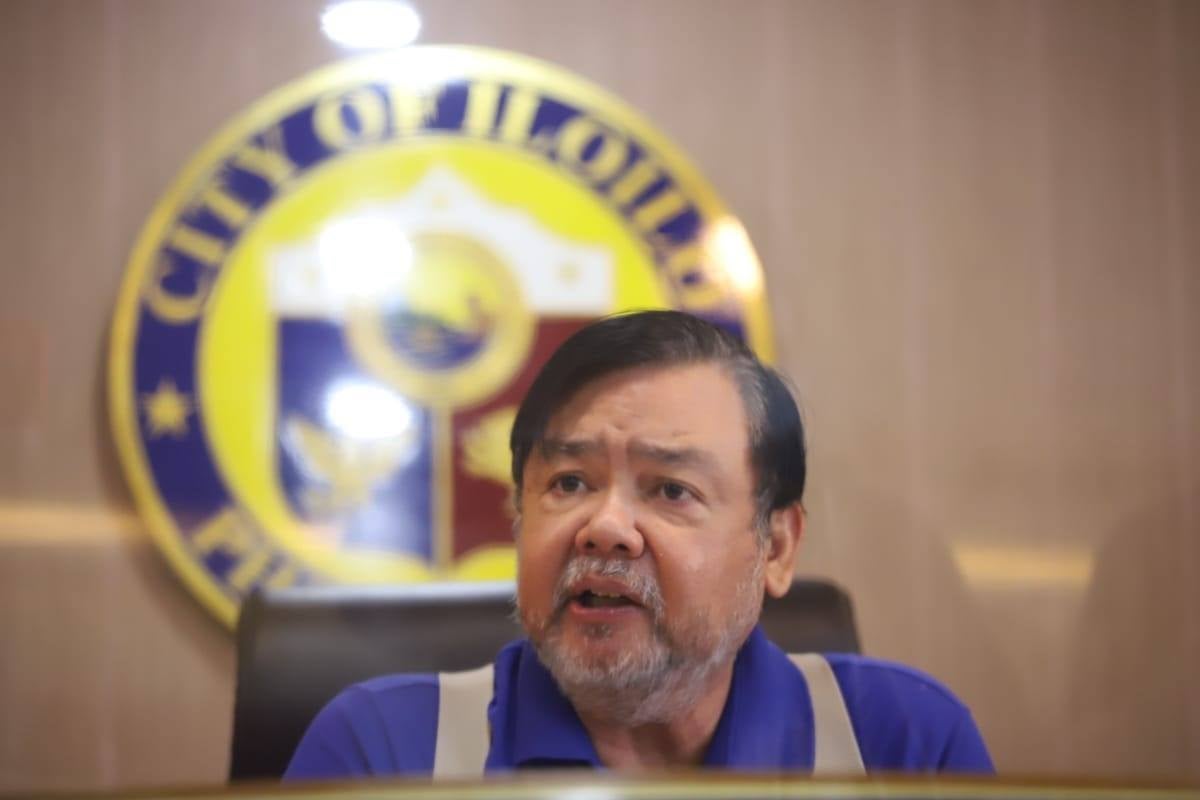 ILOILO CITY –– Iloilo City Mayor Jerry Treñas has been confined in a hospital upon the advice of his physician for overfatigue.

“Due to overfatigue caused by the recent events, I was advised by my doctor to be hospitalized for a full checkup and complete rest,” the mayor said in a statement.

Treñas, 64, a diabetic taking daily insulin shots, said he was confined Wednesday night due to chronic sinusitis and lack of appetite.

“(I’m) getting better … (and) conducting Zoom meetings with the COVID team and signing important documents,” he told the INQUIRER in a text message.

He said he has yet to know when he would be out of the hospital as he is being administered intravenous antibiotics.

Treñas, considered among high-risk individuals due to his age and being a diabetic, had repeatedly undergone swab tests that turned out negative.

Vice Mayor Jeffrey Ganzon is in house quarantine after he and his family members tested positive for the disease.

Iloilo City is under modified enhanced community quarantine until June 15 due to a sharp increase in COVID-19 cases.

Since the start of the pandemic in March last year, 8,846 COVID-19 cases have been recorded in the city, as of until June 9.

These include 2,269 active cases, 6,354 recoveries, and 220 deaths, according to data from the Department of Health in Western Visayas.

Hospital beds and ventilators for COVID-19 patients are also in short supply, with a waiting list for patients needing hospitalization.

Hospitals have tapped hotels to accommodate patients with mild symptoms.

Treñas has asked the national government for more vaccines for the city due to its situation.

“I appeal to everyone to be vaccinated if you have a chance. We also continue to hire medical personnel to be deployed to the hospitals for not less than two months. We need to help our health care system so that it will not be overwhelmed,” he said.