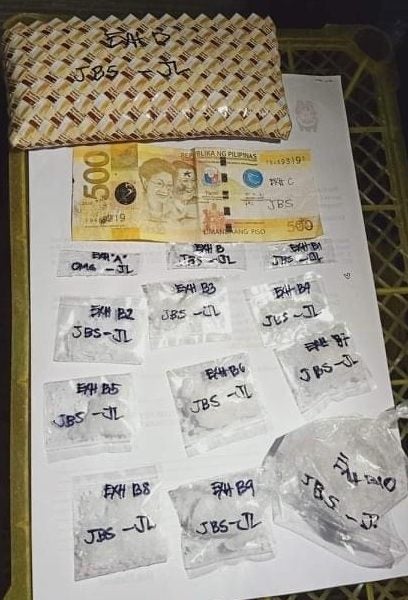 Seized from them were 12 pieces of plastic sachets containing shabu weighing about 50 grams with an estimated street value of P340,000.

They were charged with violation of the Comprehensive Dangerous Drugs Act of 2002.