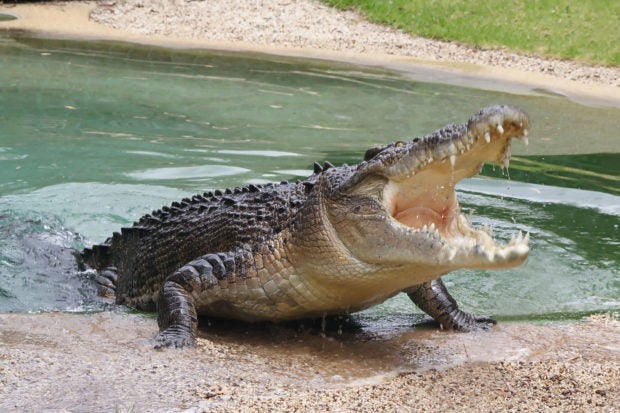 A woman was able to save her twin sister from a crocodile attack by repeatedly punching the reptile during their vacation in Mexico.

The 28-year-old British twins, Georgia and Melissa Laurie, were in a lagoon near Puerto Escondido last Sunday, June 6, when the animal attack occurred, as per BBC yesterday, June 8.

The two were swimming when Melissa suddenly disappeared. Georgia then looked for her twin underwater and found her unresponsive, the twins’ other sister Hana told BBC’s Radio 1 Newsbeat.

Crocodiles are known for drowning their prey, according to the report.

Georgia then dragged the unconscious Melissa to the boat while the crocodile followed them and “kept coming back for more,” Hana said, “So she (Georgia) just started hitting it.”

“She’d heard that with some animals, that’s what you’ve got to do,” Hana was quoted as saying.

During the attack, Hana shared that the crocodile threw Melissa around like a “rag doll” but was lucky that “her super-badass twin sister was there to punch it repeatedly.”

The twins are currently staying in a hospital in Mexico, with Melissa being under an induced coma to avoid infection of the injuries she got from the attack.

Hana shared Georgia had told her that while she is an experienced diver, she was still “so frightened” coming face to face with the reptile. Despite her fear, her bravery with a kick of adrenaline allowed her to fight back and save her twin. Ian Biong /ra