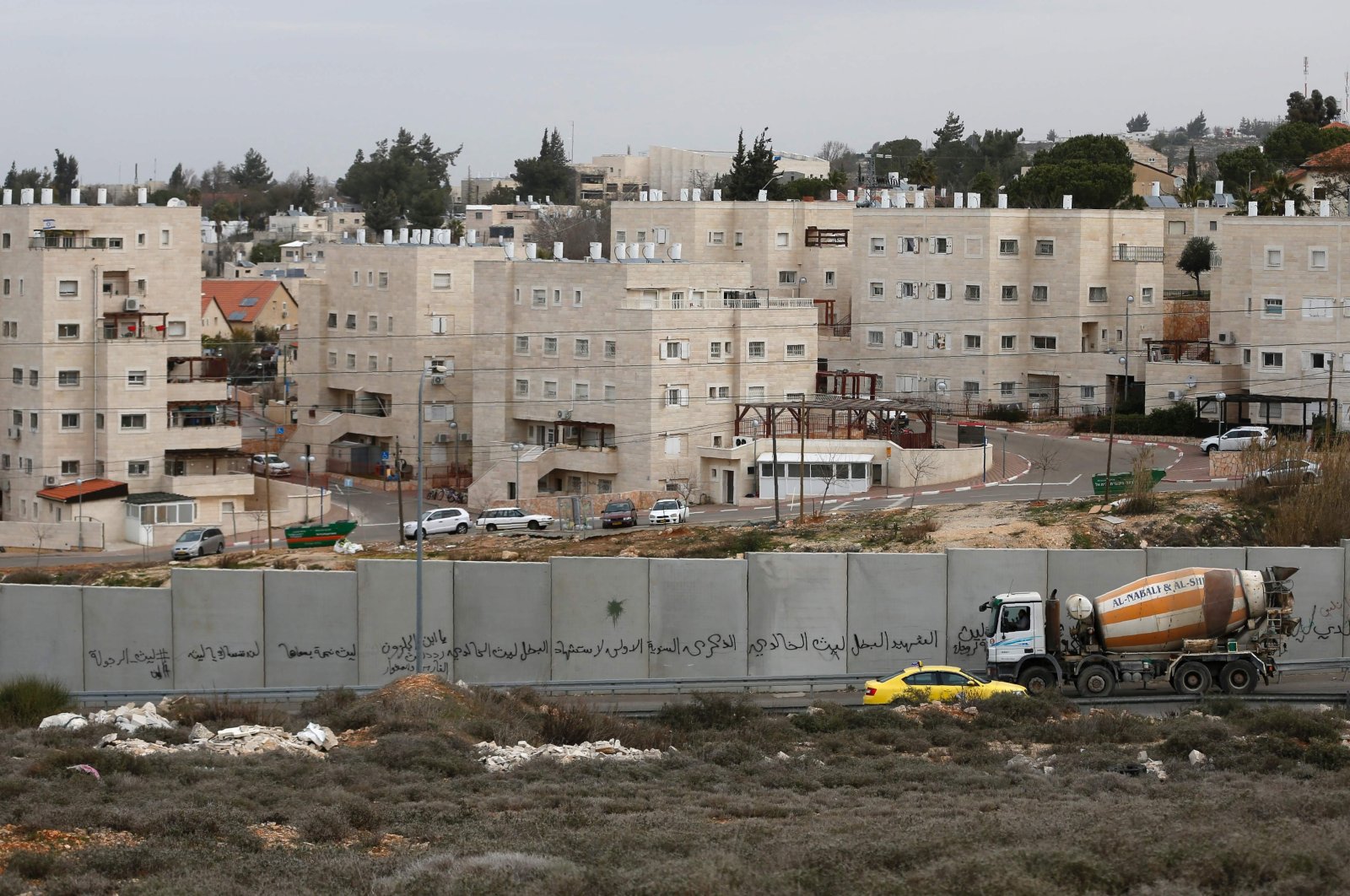 The continuation of such provocations while the suffering in Gaza is still fresh shows that the Israeli authorities have not taken any lessons from the incident that took place, said a Foreign Ministry statement.

“We reject these illegal practices of Israel,” added the ministry, while noting the necessity of holding Israel accountable for its policies and practices “that constitute a violation of international law.”

Israeli ministers on Tuesday laid the foundation stone for a new project to build 350 settler units in the Beit El settlement.

The Israeli government approved the construction of the new settler units in late 2020.

Israel has occupied the West Bank since the Six-Day War of 1967 and has increasingly expanded the size and number of its settlements there.

There are currently some 650,000 Israelis living in East Jerusalem and the West Bank amid an estimated 3.1 million Palestinians.

Governments around the world see the settlements as one of the biggest obstacles to a two-state solution to the Israeli-Palestinian conflict.

Tensions escalated across the Palestinian territories last month over an Israeli court verdict to evict Palestinian families from their homes in the Sheikh Jarrah neighborhood of East Jerusalem in favor of settlement groups. The situation worsened after Israeli forces raided the Al-Aqsa Mosque and assaulted worshippers inside.

The confrontation spread to the Gaza Strip, with Israel launching airstrikes that killed at least 248 Palestinians, including 66 children and 39 women, and injured more than 1,900 others. Health authorities in the West Bank also confirmed 31 killed in the occupied region, totaling 279 across all Palestinian territories.

At least 2,000 buildings were completely destroyed and 15,000 buildings became unusable in the Israeli attacks on the enclave, according to the Gaza-based Palestinian Ministry of Labor and Housing.

Some four mosques and dozens of police stations were completely destroyed in the attacks, while many factories in the industrial zone became unusable.