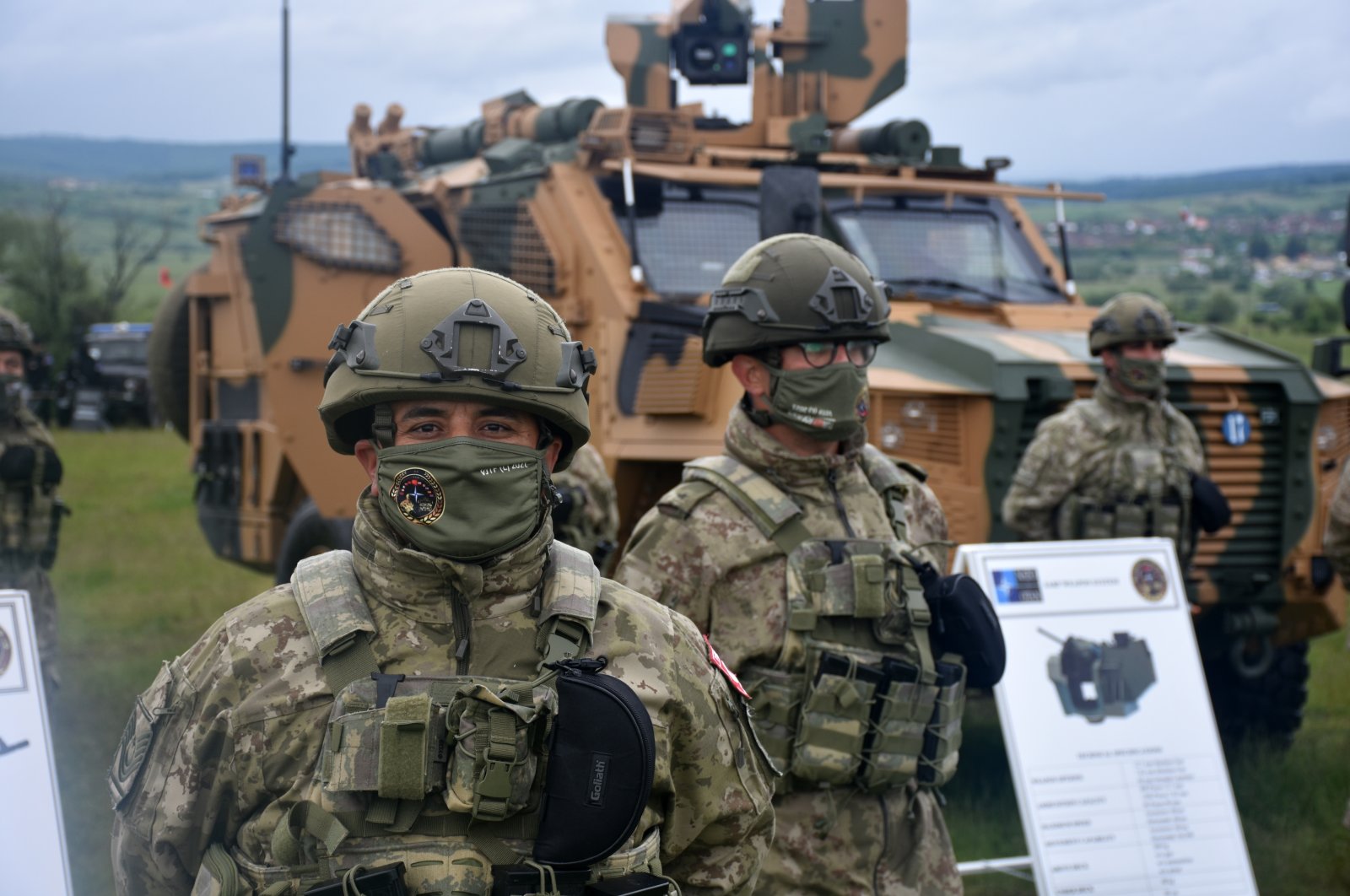 NATO’s Steadfast Defender 2021 exercise with the participation of its 12 members, including Turkey, came to an end in Romania on Tuesday.

The military drill was held “to ensure that our forces are trained, able to operate together and ready to respond to any threat from any direction.”

The Ministry of National Defense also released a statement later in the day, underlining Turkey’s contributions to NATO.

“It was emphasized during the video conference that Turkey continues its fight against terrorist groups such as Daesh, PKK/YPG,” the statement said.

The ministry further added in the statement that Turkey also contributes to regional security with its ground, navy and air forces.

With regards to the situation in Afghanistan, the statement also underlined that Turkey is ready to undertake its responsibilities.

“It was warned that the achievements in Afghanistan might be lost if NATO’s and its member states’ support cease,” the statement concluded.

As many as 2,200 troops and 550 vehicles participated in the exercise in the Cincu training field, VTJF 2021 Brigade Commander Staff Col. Erdoğan Koçoğlu said in his speech at the closing ceremony.

The exercise is an important opportunity to test the rapid transfer of troops by land, air, sea and rail when necessary, he added.

Adm. Robert Burke, the U.S. commander of NATO’s Joint Force Command Naples, told a press conference that the Turkish unit demonstrated it is capable of deploying and resisting in an emergency.