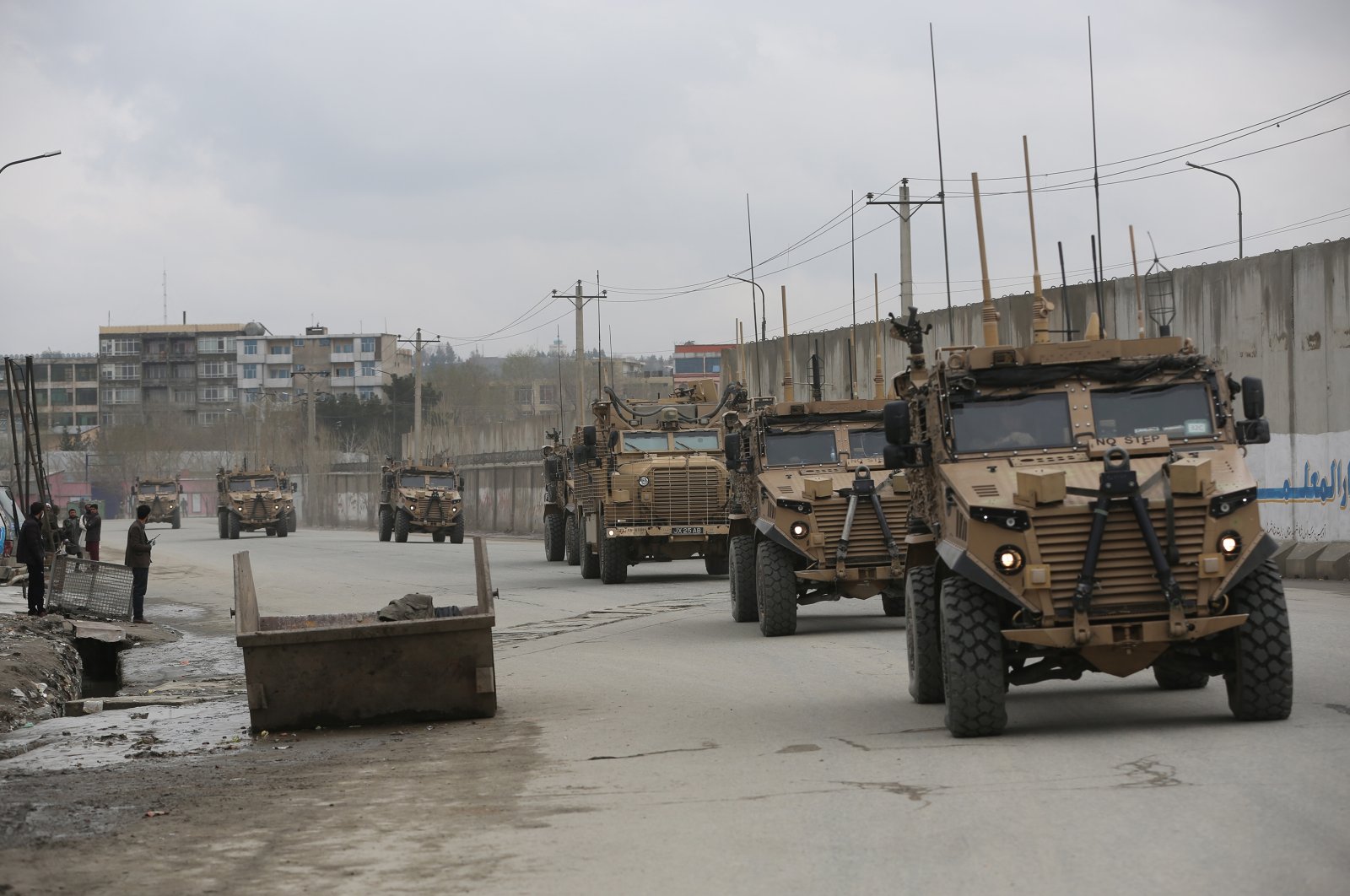 Afghanistan eyes strengthening friendly relations with Turkey, the country’s national security adviser said during a meeting with the Turkish ambassador in the capital Kabul on Monday.

In a little over a week since taking charge, Turkey’s Ambassador to Afghanistan Cihad Erginay met with a number of top Afghan officials, assuring them of Turkey’s continued support for the peace process and development in the war-weary country.

At the request of the U.S., Turkey pledged to host a high-level international peace conference on Afghanistan in April, but the Taliban declined to attend, forcing Ankara to postpone it.

Instead, a trilateral conference of Pakistani, Afghan and Turkish foreign ministers was held on April 23 that called on the Taliban to return to the negotiating table and resume peace talks.

At the end of the meeting, all three countries deplored the high level of violence in a joint declaration and emphasized an immediate, sustainable and comprehensive cease-fire as a prerequisite for creating a conducive atmosphere for the success of peace talks.

The three also reiterated their commitment to a peaceful, sovereign, independent, democratic and united Afghanistan.

Since U.S. President Joe Biden announced the withdrawal date for American troops will occur in September 2021, Afghanistan has seen an increase in deadly Taliban assaults on security forces and law-enforcement agencies across the country, resulting in mounting casualties on all sides.