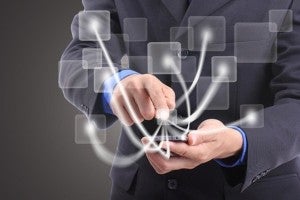 “It appears to be a wider issue, a global issue, affecting a number of non-government sites, and as you would expect Cabinet Office is investigating it as a matter of urgency,” the spokesman said.