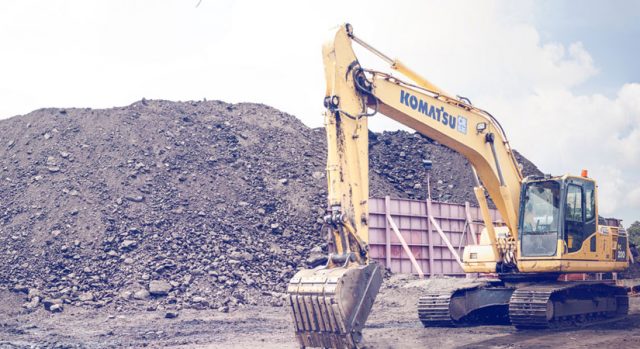 THE Department of Environment and Natural Resources (DENR) is expected to release an administrative order that will allow for automatic renewals of the period set for mining exploration, according to an official of the Mines and Geosciences Bureau (MGB).

Danilo D. Deleña, MGB Mining Tenements Management Division OIC-chief, said during the first day of an MGB stakeholder forum Tuesday that the guidelines for the automatic renewal of the exploration period in potential mining areas are laid out in the Administrative Order.

“We are hoping that in the next couple of days, the administrative order will be released,” he added.

According to Mr. Deleña, the administrative order seeks to ensure the continuity of exploration activities by all permit holders, contractors, and other parties to mining tenement concessions.

He added that the order also aims to ensure the timely filing of the DMPF and that all permits are moving mining tenements.

Previously, Section 22 of DENR Administrative Order 2010-21 or the Revised Implementing Rules and Regulations of Republic Act No. 7942 or the Philippine Mining Act of 1995 provides for two-year effectivity of exploration permits from the date of issuance.

Meanwhile, Mr. Deleña said the decision to allow automatic renewal has been studied extensively in the wake of consultations that yielded complaints about the difficulty of the renewal process.

He also assured that the government has the power to take action if the mineral exploration is taking longer than needed.

“They should be financially and technically capable to conduct exploration activities. In cases that a problem occurs, there is no other way but to take action and can be one of the possible grounds for cancellation,” Mr. Deleña said.

In April 14, President Rodrigo R. Duterte issued Executive Order No. 130 that lifted the ban on new mineral agreements and allowed the review of current mining deals for potential renegotiation.

After the law’s signing, MGB disclosed that revenue amounting to P21 billion can be generated by the 100 mining projects in the pipeline, which can be used to help support the economic recovery. — Revin Mikhael D. Ochave