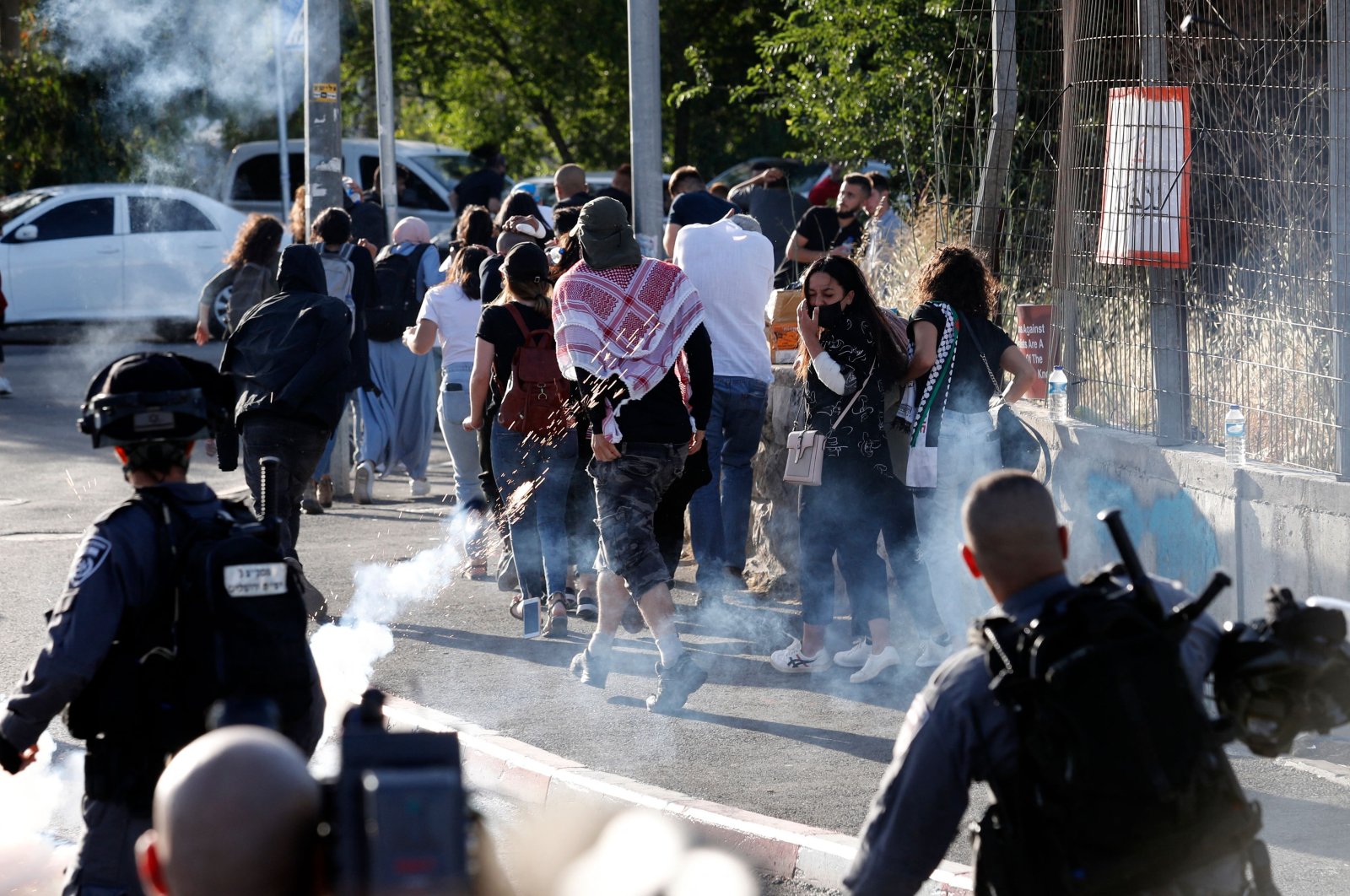 Turkey’s stance on the Palestinian cause has significant importance, Palestine’s ambassador to Sarajevo, the capital of Bosnia-Herzegovina, said Sunday.

Evaluating Israel’s recent attacks against Palestinians and the following cease-fire, Rezeq Namoura told Anadolu Agency (AA) that the only way to end the clashes is for Israel to end the siege and occupation in the Palestinian lands, noting that Israel’s recent violence and aggression resulted in the death of more than 260 civilians, including women and children.

Underlining that Israel did not fulfill any of its commitments to international organizations, Namoura said that the attacks on Al-Aqsa Mosque continue.

He noted that Israel considers all Palestinians a “suspect” or “threat” and added: “Yesterday, a 17-year-old Palestinian was attacked because he was seen as suspicious to them.”

The Turkish Foreign Ministry in a statement welcomed the decision saying: “We see this decision as an important step towards making Israeli authorities accountable in the international arena for its crimes committed in the occupied Palestinian territories, in particular the excessive, disproportionate and illegal use of force against the Palestinian people without discrimination.”

Dismissing the suggestion that the Israel-Palestine conflict is an issue based on religion, Namoura said Jerusalem is a city that brings different religions together and should be a city of peace, not war and death under the command of Israel.

President Recep Tayyip Erdoğan proposed earlier this month establishing a new administration for Jerusalem. He said that Turkey would offer political and military to support international efforts to liberate Jerusalem and protect the Palestinian people.

“At this point, we believe there’s a need for a separate arrangement on Jerusalem. To achieve lasting peace and tranquillity in Jerusalem, which contains the indispensable religious symbols of Muslims, Jews, and Christians, everyone must make sacrifices,” Erdoğan said.

Namoura went on to say that Israeli politics based on Zionism have caused the spread of Islamophobia around the world and that the Palestinian’s humanitarian struggle must be differentiated from Israel’s oppressive actions.

“Those who are under siege have the right to defend themselves. This is a right. Those who defend them cannot be accused of anti-Semitism. Israel’s attitude and actions are terrorism,” he added.

Namoura highlighted that Palestine and Palestinians have great respect for Turkey and its president.

Since the onset of the latest clashes, Turkish officials have strongly criticized Israeli violence against innocent Palestinians and called on world powers to act to stop the aggression.