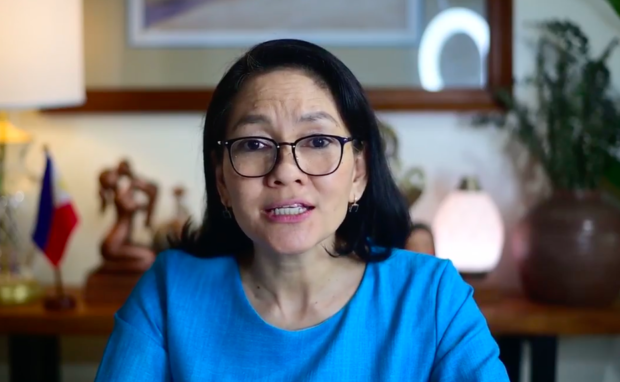 MANILA, Philippines — Sen. Risa Hontiveros is calling for an investigation of the alleged failure of government agencies to ensure the affordability of electricity rates in the country, 20 years after the Electric Power Industry Reform Act (Epira) was enacted into law.

Senate Resolution No. 746 seeks to determine the “deficiencies and failures” of the Department of Energy and the Energy Regulatory Commission to bring down power rates in the country.

“The lowering of electricity rates could have been achieved faster than 20 years had the agencies that were mandated to make this thing happen did what was supposed to be done in an appropriate and resolute manner,” the resolution read in part.

Hontiveros filed the resolution as the Epira marked its 20th year after it was signed into law on June 8, 2001.

She noted that among the major objectives of the law was to ensure the quality, reliability and security of the electricity supply since its implementation.

The resolution also seeks to determine the feasibility of reducing electricity rates by at least P2 per kilowatt-hour through a combination of measures and find the factors, which make electricity in the Philippines the costliest and “way above” its neighbors in the Association of Southeast Asian Nations.

“Year after year, we have been beset with threatsandactual onset of rotational blackouts; yet, Epira’s promise to provide cheaper and more stable service seems to have been forgotten,” she said.

She said Congress needed to find out which government agency had been remiss in its duties, and to make its officers liable.