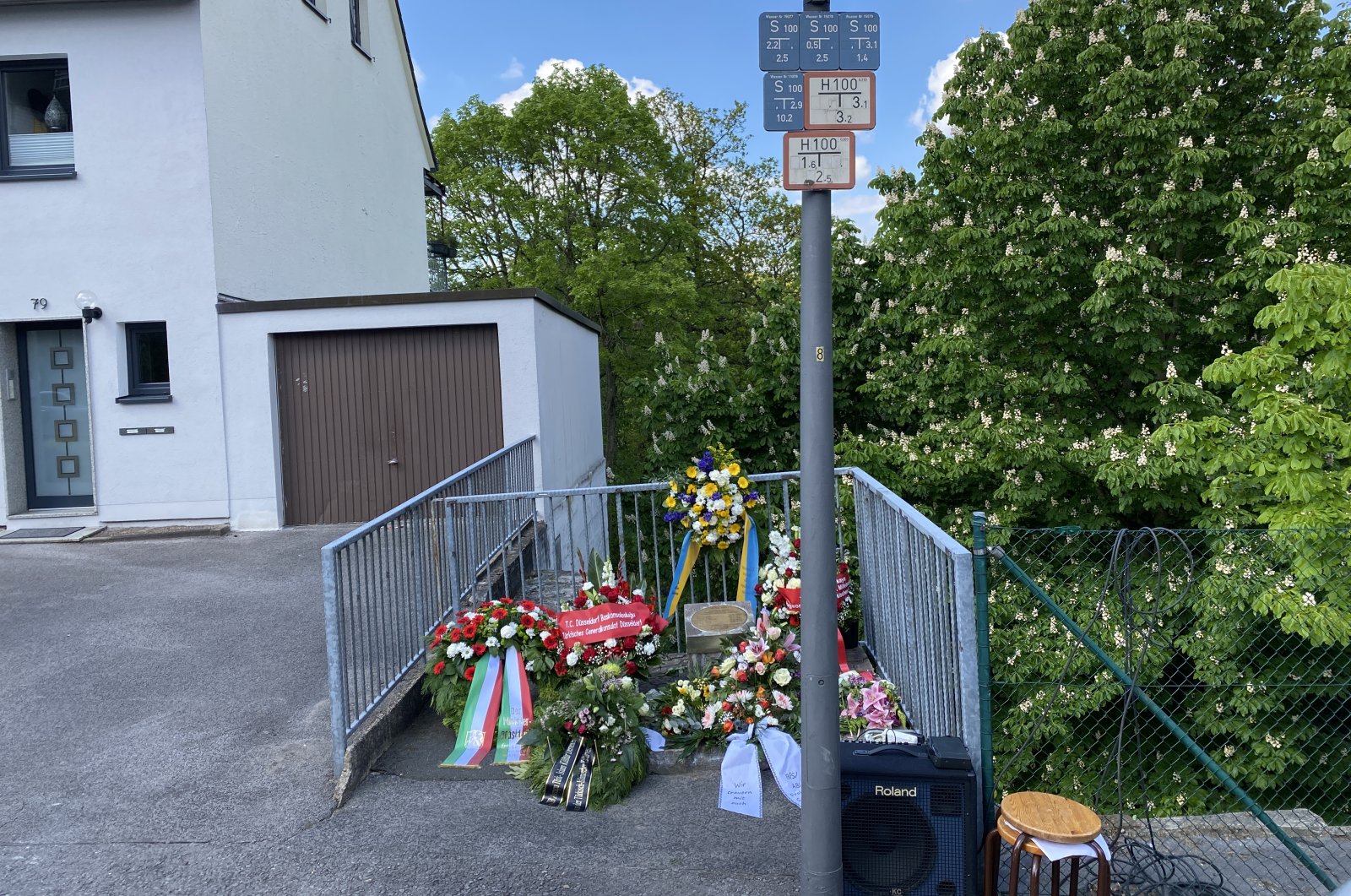 Turkey’s Foreign Minister Mevlüt Çavuşoğlu on Saturday called for collective action to be taken to counter xenophobia, racism and Islamophobia.

Çavuşoğlu’s remarks came in a message remembering the victims of the deadly 1993 attack on a Turkish family by far-right extremists in the German city of Solingen.

“I commemorate five of our citizens who were murdered in the racist attack in Solingen 28 years ago today,” he said on Twitter.

“Xenophobia, racism and Islamophobia are poisons that we must fight together,” he added.

On May 29, 1993, four men with neo-Nazi ties set fire to the Genç family’s home. Three girls and two women died while 14 others, including children, were injured in one of the deadliest and brazen attacks by neo-Nazis against Turks, who constitute the largest minority in the country.

In the aftermath of the attack, large-scale demonstrations were held across Germany against xenophobia. Two years later, the perpetrators were convicted of arson and murder and were sentenced to prison terms between 10 and 15 years. At the time it was the latest lethal attack targeting the Turkish community, which lost three members in November 1992 in another arson attack in Molln.

Though the Solingen tragedy put the xenophobia Turks faced in Germany on the map, far-right threats made against Turks were swept under the rug in the years to follow, as the National Socialist Underground (NSU) murders make clear.

The NSU killed eight Turks, a Greek citizen and a German police officer in a bomb attack in a Turkish neighborhood at some point between 2000 and 2007. Their crimes were only later discovered by accident when two gang members committed suicide.

The Turkish community in Germany, one of the largest with a population of over 3 million people, grew out of small groups of Turkish “guest workers” brought in to rebuild post-World War II Germany. Over the decades, their status in society rose but neo-Nazis, fueled by xenophobia and anti-Turkish sentiment, pose a significant threat to the community which has faced several attacks. Neo-Nazi groups, to which authorities turn a blind eye most of the time, have carried out a host of crimes, from vandalizing Turkish mosques to serial murders.