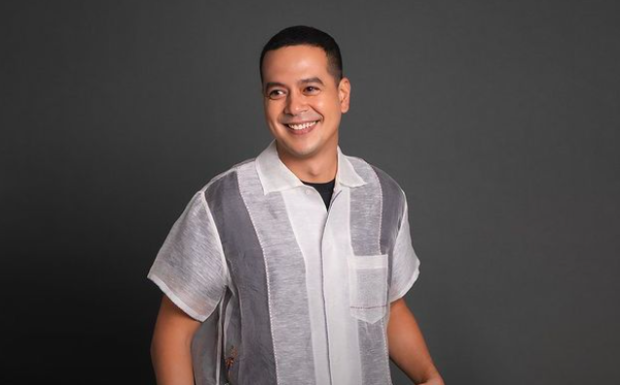 John Lloyd Cruz became the talk of town once more after he made his official comeback today, June 6, in a television event for a local online shopping app.

Cruz was welcomed by the event’s host and producer Willie Revillame. The show was streamed on the app’s official YouTube channel and was aired on GMA Network.

Revillame gave Cruz a warm introduction. Cruz then came out on stage and sang the 1970s hit “Yakap” by originally performed by singer-actor Junior.

After Cruz’s number, Revillame asked him how he feels after coming back onscreen, to which Cruz replied: “Nagpapasalamat sa’yo, nandito ako. Excited to be back! […] Kuya Willie, nandito ako dahil sa’yo, thank you!”

(I am thankful to you, I’m here. Excited to be back… Kuya Willie, I am here because of you, thank you.)

The “Wowowin” host then teased viewers about another program he will have with Cruz in the near future.

(Watch out for it, watch out, Lloydie and I will be together again to give you joy, in a primetime show.)

Lastly, Revillame asked Cruz if he is ready to love again, with him replying: “Handang-handa na!” (Absolutely ready!)

Cruz last starred in the 2017 romantic-comedy “Finally Found Someone.” In the same year, he made the announcement that he will be taking a break from show business “to attend to personal matters.”

that time, he entered into a relationship with actress Ellen Adarna. Together, they had a son named Elias. He and Adarna broke up in 2019 but continue to co-parent their child.