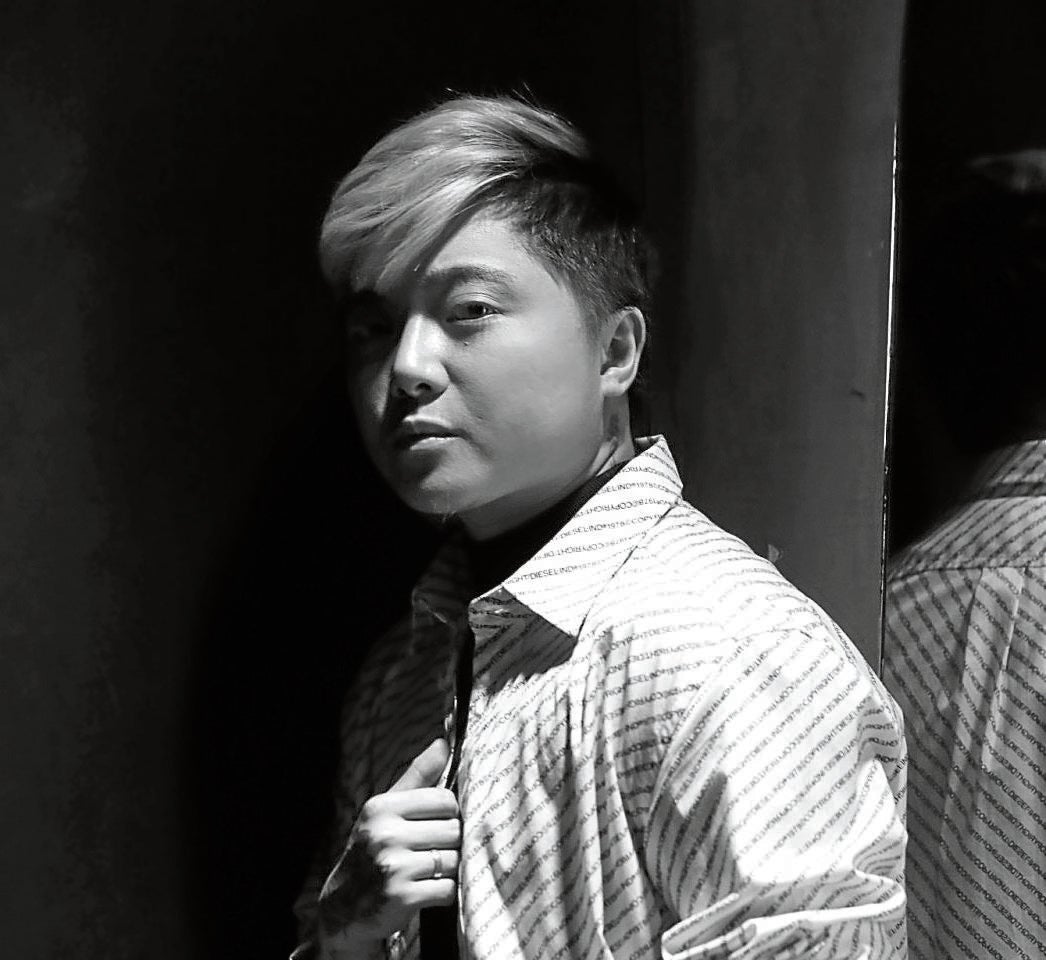 One of the challenges Jake Zyrus had to face after transitioning was adapting to his deepened vocal timbre and accessing certain vocal registers. His falsetto, in particular, was something he had to relearn.

“As in wala talaga; my voice always sounded so hoarse … Things were hard for me, vocally, when I first transitioned,” he told the Inquirer in a recent virtual conference for his latest single, “Fix Me.”

But through discipline and constant practice, he eventually grew into his current singing voice. “I love my falsettos now. I really enjoy using them a lot because I couldn’t do them back then. And I’m so glad it’s back,” said Jake, who also makes sure to push his limits by taking on vocally demanding songs.

“I try to challenge my vocals. After I vocalize, I sing some Luke James songs with high falsettos. I try to sing like Earth, Wind, & Fire’s ‘After the Love Has Gone,’” added the 29-year-old recording artist.

There is still some work to be done before he could gain mastery over his instrument, Jake acknowledged—his midtones still need a little bit more “adjustment.” But the important thing is that he has made considerable strides and Jake couldn’t be more excited to highlight them in his new song. “I was looking forward to showcasing these new facets. When I first heard ‘Fix Me,’ I was like, ‘Yes, we’re going to do all these stuff,’” he said.

“We did everything online using an app that allows them to hear me from the studio. I haven’t met the songwriters yet, but we follow each other on Instagram. It was a great experience. We support each other, and that made our collaboration smooth and fun,” Jake related. The track is a pop-R&B midtempo that delves into anxieties and the feeling of being unworthy of love. “There are times when I feel self-doubt and unworthy … I draw inspiration from my personal experiences and put myself into the lyrics. I’m not the only one who experiences that feeling that we’re not worthy of love. I thought it’s something many others will be able to relate to,” he said.

If he were to choose an aspect of life that he could “fix” with a snap of a finger, it would have to be his mental health struggles. “There are times when I feel good about everything. But there are days when it’s not—I could encounter something that will affect me or trigger me … I do have a strong faith, but mental health is different. It’s not something I can control,” he pointed out.

Dealing with his anxiety and depression is an “everyday fight.” “I have yet to overcome it. The only way I can escape it for a while is if I hibernate. If I’m in pain, I go to a room and try to just let all my thoughts flow. The more I try to stop them, the more they fill my brain. People often tell you not to think too much, but I find that it’s harder for me. It’s better if I just let my thoughts bother me, so I can get over them and move on,” he said. One of Jake’s realizations during the pandemic is that he doesn’t have to limit himself to singing; that he’s more than his music and gender identity. “I want to try other things like producing and writing songs. I try to enjoy what I have,” he said. “But it all goes back to my goal of inspiring others and making them happy.”

Jake, just like every music artist, is raring for the day when he can finally take the stage and sing for his fans. “I miss the intensity. Even the technical problems, I kind of miss that, too. I miss the audience. I miss interacting with fans and doing meet-and-greet events. I miss hugging, talking to them,” he said.