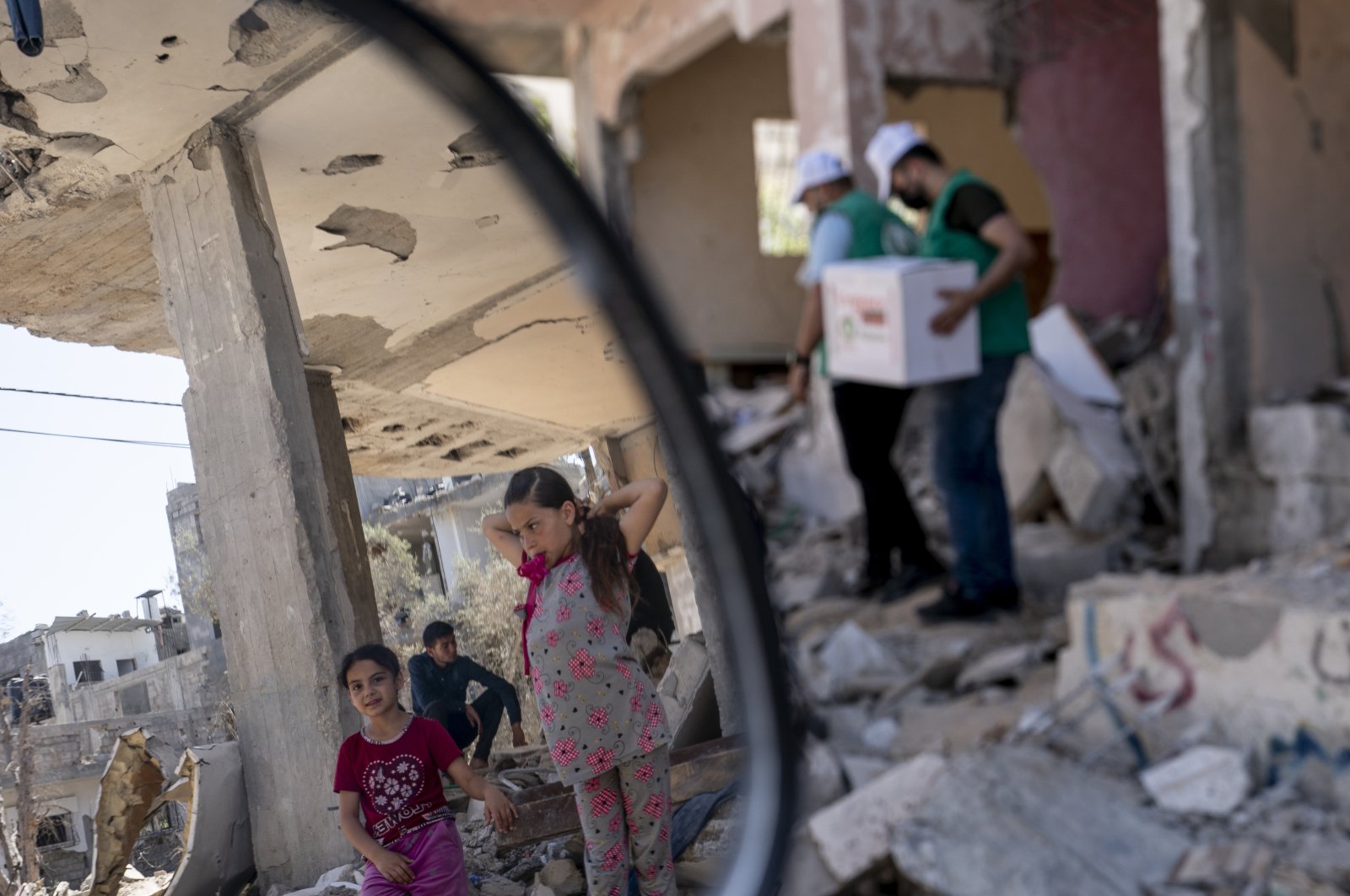 Turkey’s Foreign Ministry has condemned the statements made by the director of the United Nations Relief and Works Agency for Palestine Refugees (UNRWA) in the Gaza Strip, which justified the Israeli aggression against civilians in the blockaded enclave.

“I am not a military expert, but from my point of view there is a high precision in the Israeli army bombing during the past 11 days,” Schmale said earlier.

The statements issued directly by the agency have pointed out that UNRWA buildings and schools were severely damaged in Israel’s attacks on Gaza, Bilgiç said.

He went on to say that the attacks on civilians, hospitals, charities and media offices were documented by “real-time images by the international media outlets operating in the region.”

“According to UNRWA’s daily status reports on these attacks, 19 of the children who lost their lives were students of UNRWA schools,” he added.

The spokesperson stressed, “The statement of the said UNRWA official in Gaza serves no other purpose than distorting the facts on the ground by overlooking Israel’s excessive, disproportionate and indiscriminate use of force, thereby deepening the grief of the Palestinian people even further.”

At least 284 Palestinians, including 66 children and 39 women, were killed in the West Bank and Gaza Strip by the Israeli army since April against the backdrop of an Israeli court verdict to evict Palestinian families from their homes in the Sheikh Jarrah neighborhood in occupied East Jerusalem.

Thirteen Israelis were also killed in Palestinian rocket fire from the Gaza Strip. The fighting, the fiercest in years, came to a halt on Friday under an Egyptian-brokered cease-fire.