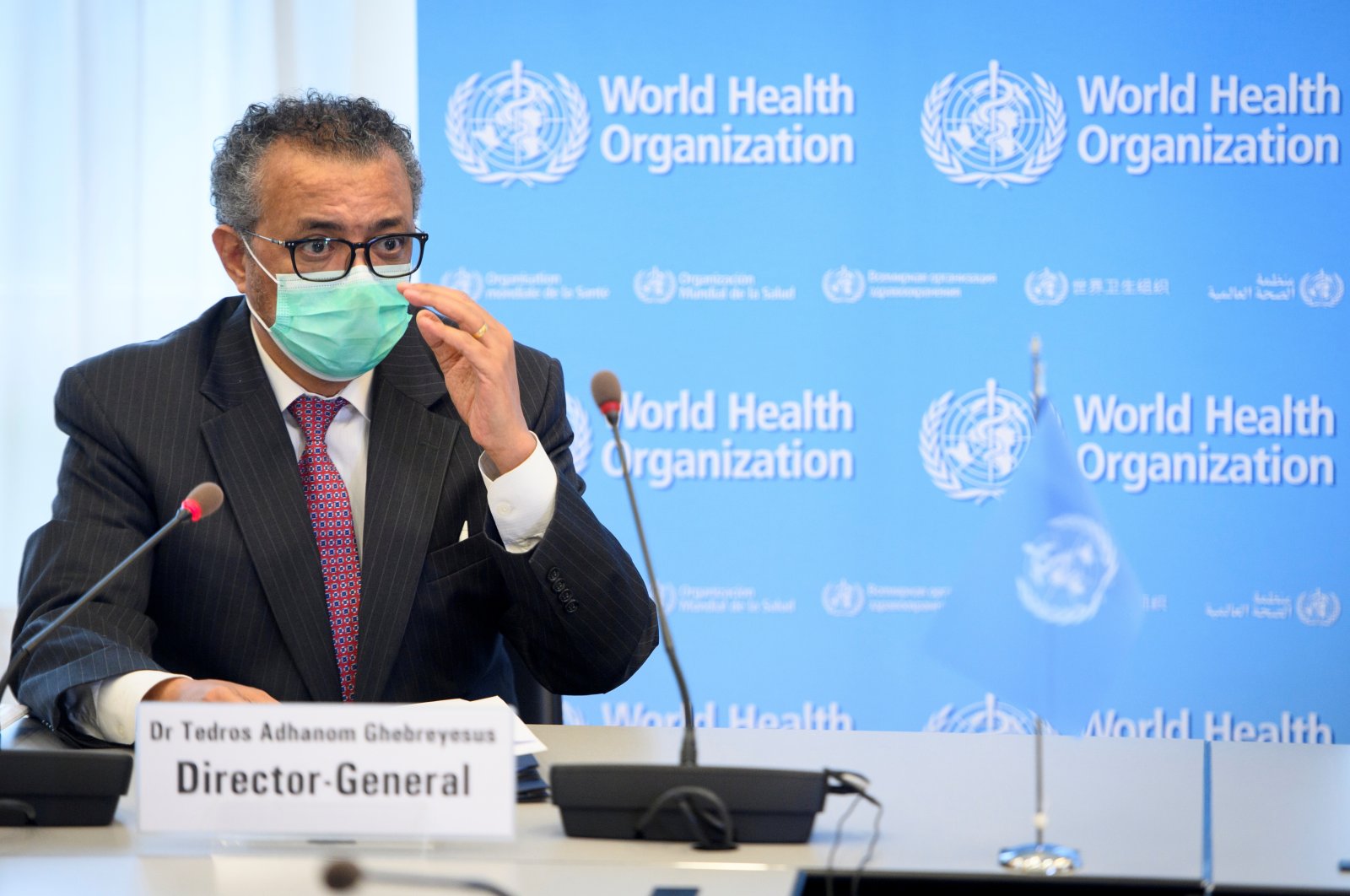 An informal global partnership formed by five countries including Turkey voiced their commitment on Tuesday to the World Health Organization (WHO) in supporting the response to the pandemic, “one of the most serious global health crises of modern times.”

MIKTA – an informal partnership consisting of Mexico, Indonesia, South Korea, Turkey and Australia that was established in 2013 – released a statement at the 74th World Health Assembly underlining that their highest priority is to ensure “timely, global and equitable access to affordable, safe and effective COVID-19 vaccines for the global public good, so that no one is left behind.”

The group added that access to the vaccines was “an important pathway to saving lives, reopening economies and restoring stability” and recognized the “fundamental role” of initiatives like the COVAX facility in providing vaccine access, especially for low and middle-income economies.

“These initiatives have advanced challenging and complex research and development at great pace and contributed to scaling up manufacturing. These efforts have been one of the key foundations of international response to COVID-19,” said MIKTA.

Praising front-line health workers for their “extraordinary dedication” in the fight against the pandemic, it voiced readiness “to contribute to strengthening the global community’s ability to prevent and mitigate future epidemics and pandemics.”

The group affirmed that “all WHO Member States should work together in considering the benefits of developing a new international treaty for pandemic preparedness and response, under the coordination of WHO.”

President Recep Tayyip Erdoğan last week highlighted injustices regarding global access to vaccines, in a video message sent to the G-20 health summit co-hosted by Italy and the European Union in Rome.

Noting that the COVID-19 pandemic has amplified some injustices for developing nations, Erdoğan said it has given a lesson for everyone to address problems and establish a fairer system.

He noted that almost 80% of the world’s vaccines are received by high or upper-middle-income countries, emphasizing that there are serious injustices in access to vaccines.

The COVID-19 pandemic has claimed over 3.4 million lives in 192 countries and regions, with more than 167.3 million cases reported worldwide, according to a tally by Johns Hopkins University.

Vaccinations began in December 2020, but inequity in their access has been criticized by the WHO and others time and again.

According to Our World in Data, more than 1.67 billion doses of vaccines have been administered globally.

The WHO and others have created COVAX, a global vaccine-sharing program, but it remains underfunded and has faced supply shortages.