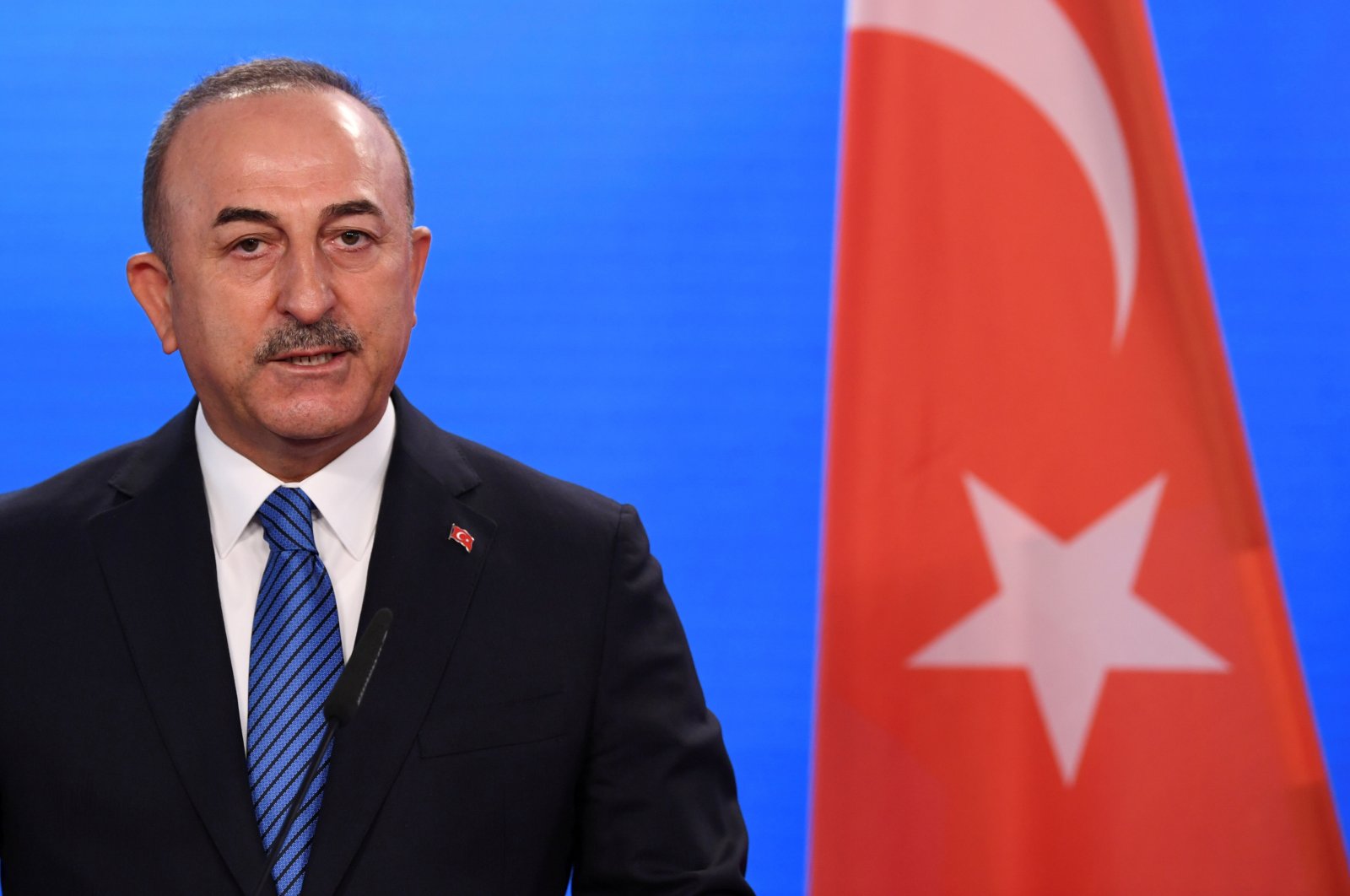 Foreign Minister Mevlüt Çavuşoğlu will travel to Western Thrace before paying an official visit to Athens on May 31, the ministry said Thursday.

On Wednesday, Çavuşoğlu said he would be traveling to Greece upon the invitation of his Greek counterpart Nikos Dendias.

“Before going to Athens, H.E. Minister Çavuşoğlu will visit Western Thrace on 30th May 2021,” the ministry said.

Meanwhile, Deputy Minister Sedat Önal is also expected to meet with his Greek counterpart Kostas Fragogiannis in Kavala on May 29, the ministry said Thursday.

The community of Western Thrace Turks is estimated to have between 100,000 and 150,000 members. The rights of the Turks in the region were guaranteed under the 1923 Treaty of Lausanne, a pact forged in the aftermath of the Turkish War of Independence following World War I. Since then, however, the situation has steadily deteriorated. After a Greek military junta came to power in 1967, the minority community started to face harsher persecution and rights abuses by the state. Following Turkey’s 1974 peace operation in Cyprus to protect Turkish Cypriots there, the Greek military junta eventually fell, but tight restrictions on the minority group persisted and tightened. the early 1990s, some rights of the Turks were partially restored, but problems regarding collective and civil liberties continued, and new challenges have emerged.

The mufti election issue has been a chronic problem for the Muslim Turkish minority since 1991. The election of muftis by Muslims in Greece was regulated in the 1913 Treaty of Athens between Greece and the Ottoman Empire and was later included in the country’s Act 2345/1920. However, Greece annulled the law in 1991 and started appointing the muftis itself.