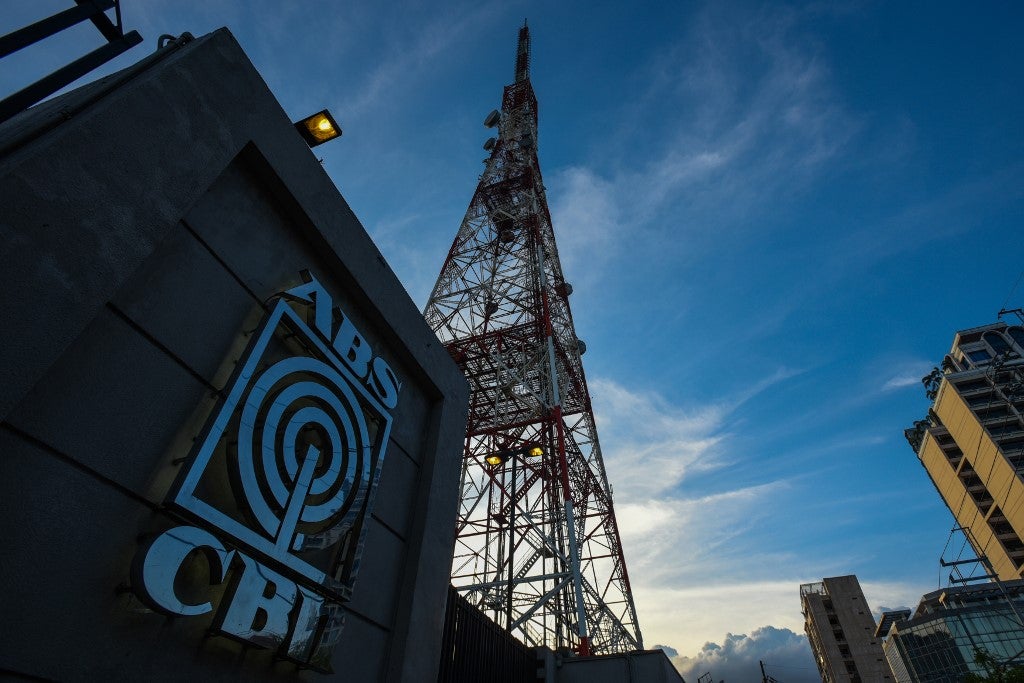 The deal shields ABS-CBN from being declared in default amid the devastating impact of the loss of its franchise and mass layoffs following the shut down of its main television broadcast business by the Duterte administration in 2020.

In a stock exchange filing on Thursday, ABS-CBN said the standstill agreement with lenders took effect on May 31 this year, although it did not disclose the details of the agreement and assets that were covered.

The network’s latest financial filings as of the third quarter of 2020 showed debts of P21.5 billion, most of which were long-term with P294.52 million falling due within 12 months.

ABS-CBN accounted for the bulk of nearly P16 billion while the balance were debts of subsidiaries SkyCable and ABS-CBN International. ABS-CBN ended the period with cash and cash equivalents of P11.2 billion.

While assuring creditors they would be paid on time, the company’s loan agreements required it to have an “active governmental license to operate.”

Because this requirement was breached, ABS-CBN said the standstill was only reached “after compliance by the company with the lenders’ condition of the creation of a mortgage and security interest over certain assets of the company.”

ABS-CBN’s efforts to renew its 25-year broadcast franchise languished in Congress for years.

On July 10, 2020, Duterte’s allies in the House of Representatives finally voted to deny its franchise application, following through with the President’s earlier threats.

Despite the shutdown, ABS-CBN continued to air on online platforms, pay television and through airtime leasing agreements with other TV broadcast companies.

It controls equipment, land assets, such as its sprawling headquarters in Quezon City, and a vast library of content, including popular movies and TV shows.

The company has yet to disclose full-year 2020 earnings. As of the third quarter, it recorded a P7.3-billion loss versus P2.3 billion in profit in the previous year. Revenues, half of which comes from advertising, fell 47 percent to P17.03 billion.

ABS-CBN earlier told investors it planned to capitalize on emerging opportunities in digital and focus on its businesses that do not require a legislative franchise.