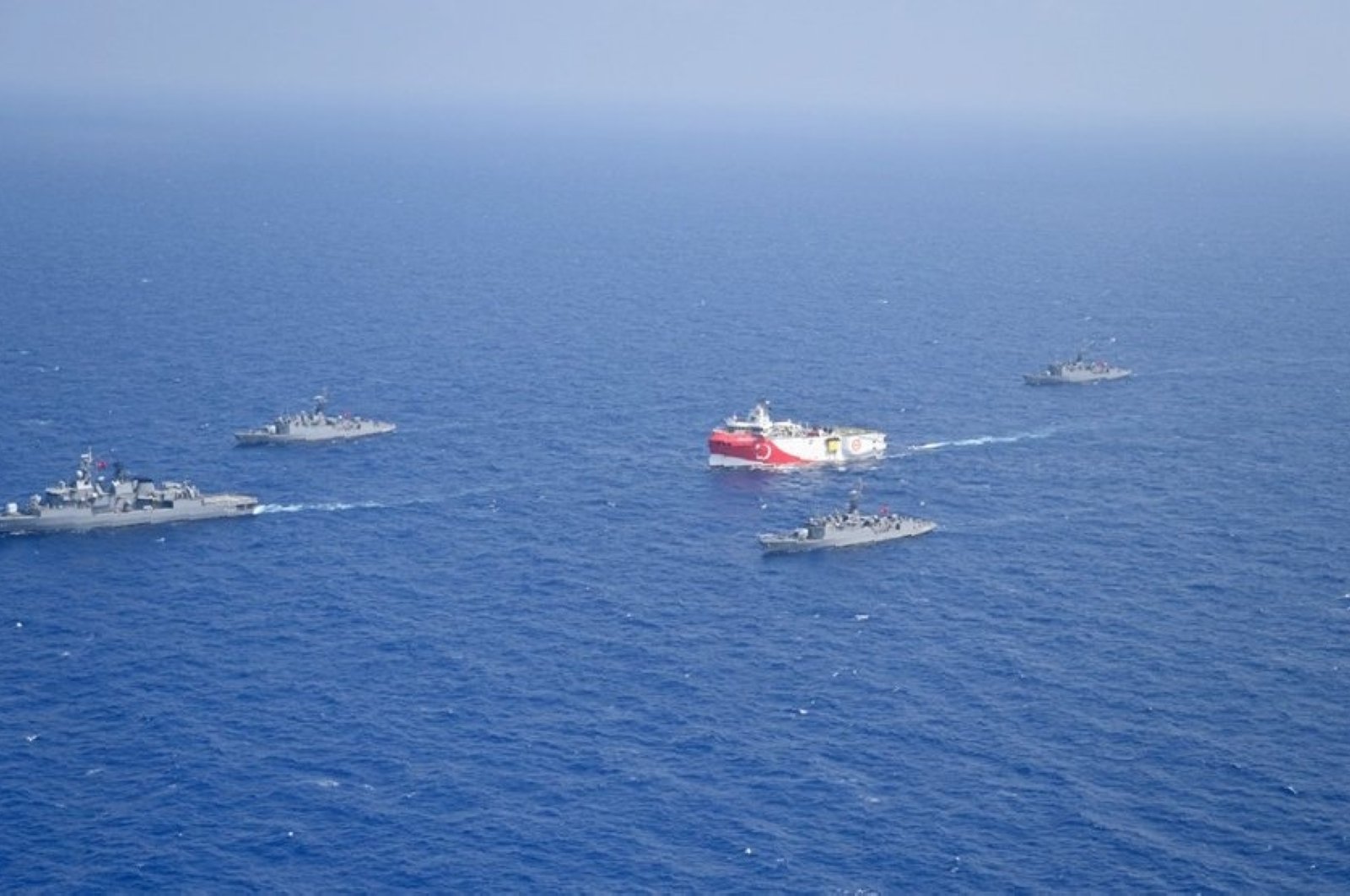 Turkish and Greek delegations will hold the fourth round of consultative talks on May 26-27 through a videoconference, the Turkish Defense Ministry announced on Tuesday.

In May 2019, a Turkish defense delegation visited Athens for a technical meeting with Greek officials to boost cooperation, especially in confidence-building measures and establishing a code of conduct in the Aegean Sea.

The two NATO allies have been at odds over decades-old issues including the extent of air and maritime boundaries in the Aegean Sea and the future of the divided island of Cyprus. Turkey and the Turkish Cypriots ruled out discussing a federal system to reunify the island, insisting that a two-state accord is the only way forward.

Turkish leaders have repeatedly stressed that Ankara is in favor of resolving outstanding problems in the region through international law, good neighborly relations, dialogue and negotiations. Instead of opting to solve problems with Ankara through dialogue, Athens has, on several occasions, refused to sit at the negotiation table and has opted to rally Brussels to take a tougher stance against Turkey.