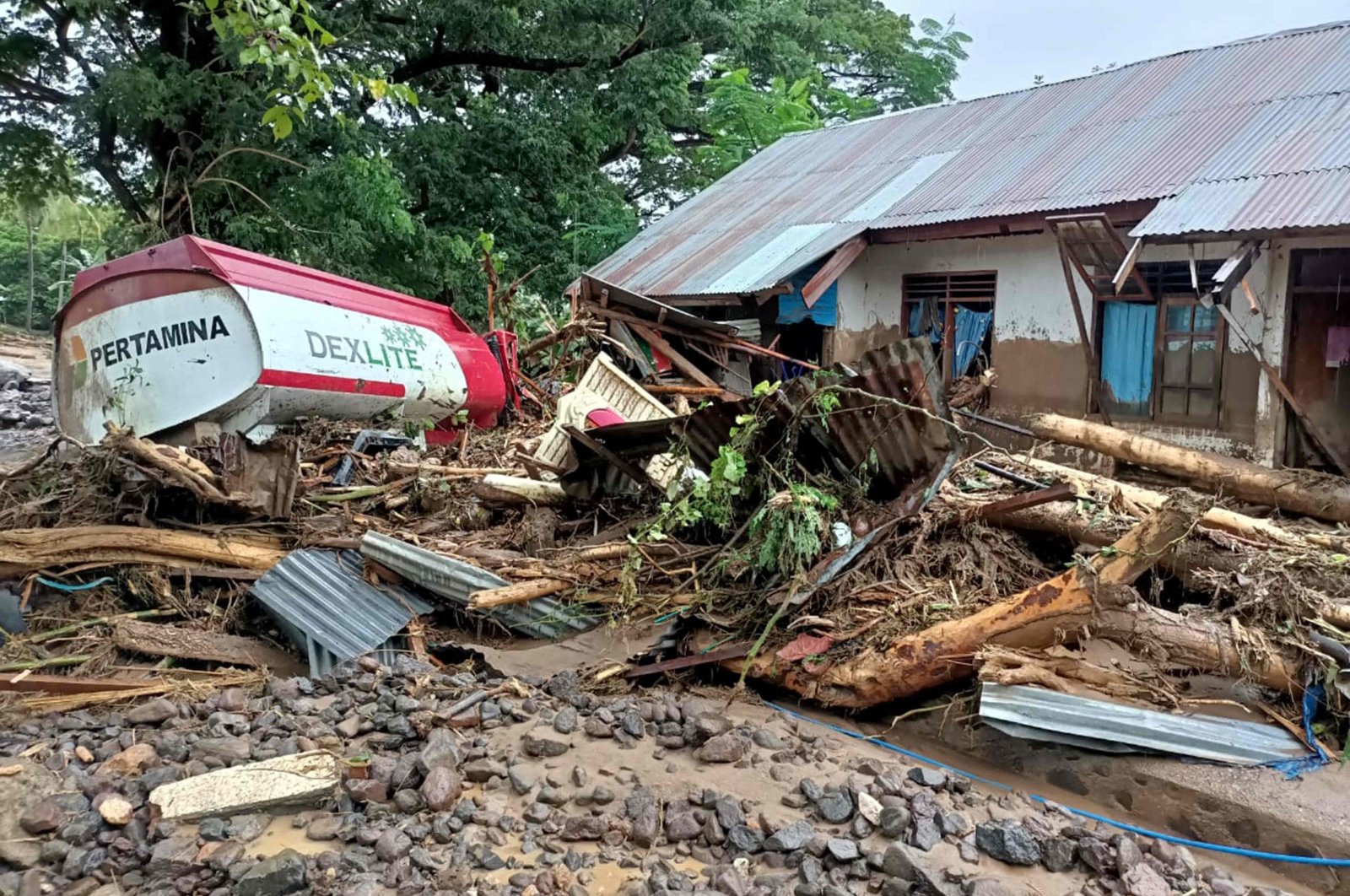 Turkey on Sunday expressed condolences to Indonesia over Sunday’s deadly floods in which at least 44 people have died.

“We are deeply saddened by the loss of lives and damage caused by floods in the East Nusa Tenggara province of Indonesia,” said a Foreign Ministry statement.

Extending condolences “to the brotherly people and Government of Indonesia,” the ministry wished “Allah’s mercy upon those who lost their lives.”

At least 44 people were killed, with numbers expected to rise, and dozens were reported missing Sunday following landslides and flash floods from torrential rains in eastern Indonesia.

Seasonal downpours cause frequent landslides and floods and kill dozens each year in Indonesia, a chain of 17,000 islands where millions of people live in mountainous areas or near fertile flood plains.