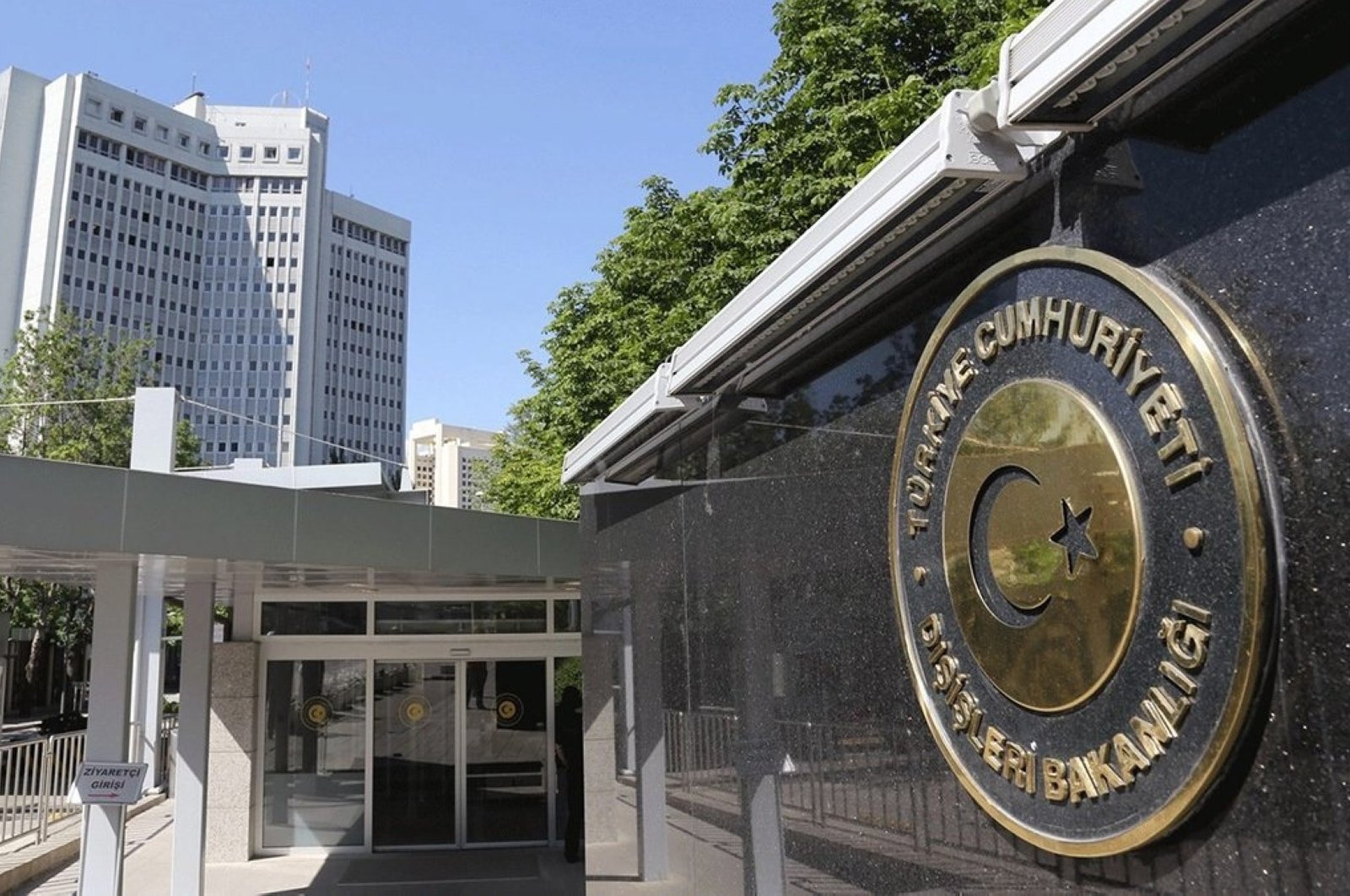 Turkey on Sunday expressed concern over yesterday’s arrests of the former head of the Jordanian Royal Court as well as other former officials for “security reasons.”

“We are concerned over the events that began with the detention of some individuals in Jordan on the grounds that they pose a threat to the stability of the country,” said a Turkish Foreign Ministry statement.

On Saturday, Jordan’s former Crown Prince Hamzah bin Al Hussein and former Jordanian Royal Court head Bassem Ibrahim Awadallah were among some 20 people allegedly detained on the grounds that they pose a threat to Jordan’s stability.

Prince Hamzah was crown prince in 1999-2004 before King Abdullah II’s eldest son, Hussein bin Abdullah, was appointed to the post.

Noting that Jordan is a key country for peace in the Middle East, the ministry said its stability and peace are as important as Turkey’s.

“We do not see the stability and calm of Jordan, a country that is key to peace in the Middle East, as separate from Turkey’s stability and calm,” the ministry said. “In this framework, we express our strong support for King Abdullah II and the Jordanian government, as well as for the tranquility, welfare and well-being of the friendly and brotherly people of Jordan,” it added.