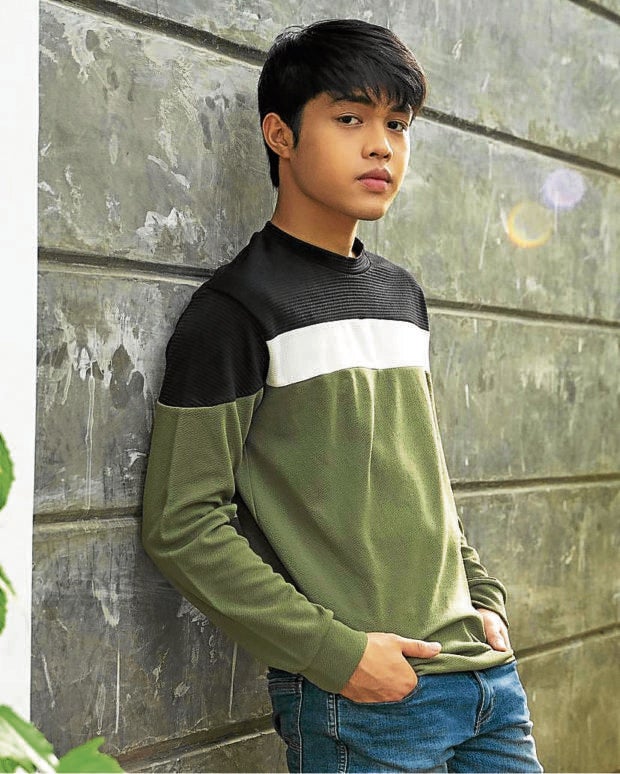 At only 20 years old, Elijah Canlas has already received more acclaim than other actors manage in their entire careers.

Last year, he won the best actor award at the Gawad Urian, Famas, and Asian Film Festival for playing a troubled, HIV-positive teen in the film “Kalel, 15.” In the popular YouTube boys’ love series “Gameboys,” he showcased his versatility and proved that he also has commercial appeal.

And before long, critics and major media outfits were proclaiming him as the one to watch and the best of his generation.

“I still haven’t processed everything. It hasn’t sunk in yet,” Elijah told the Inquirer in a video conference for his recently concluded TV5 soap opera, “Paano ang Pangako?”

He would be lying, though, if he said the awards, nominations and praise from his peers didn’t make him feel excited or kilig.

“I’m happy I’m getting noticed for my performances, which I always work hard for. I really give my all in the projects I do. And it feels fulfilling when I get recognized. I’m grateful,” said Elijah, who made his acting debut in “Sundalong Kanina,” an entry to the 2014 Cinemalaya Film Festival.

With more eyes on him and his next steps, the pressure to deliver will be inevitable. But the good thing is he actually thrives in it. “There’s pressure. But I like pressure because it keeps me moving. It challenges me,” he said.

All of Elijah’s past works were either films or miniseries. And so, doing “Paano?,” his first conventional mainstream soap opera, presented an unfamiliar challenge and experience.

“The difference between movies and a soap is big. We had been working since October and finished only in March. You do the same character every day, for every monthlong locked-in taping cycles,” said Elijah, who played the role of Noel. “It was tough, but I found a way to enjoy it.”

One of the things he had to adjust to was the staggered manner in which the script was given.

“The script is given every week, so you don’t know what will happen to your character next. It’s different in a movie where you get a hundred-page script, which will give you the clear arc,” pointed out Elijah, who described the script as the actors’ bible. “I had to be on my toes all the time.” But the instinctive performer that he is, he delivered, said director Jun Robles Lana, who also helmed “Kalel, 15” and produced “Gameboys.”

“Doing a soap requires a different kind of discipline. I believe that doing one will really challenge you as an actor. I was actually worried that it might be too soon for Elijah to do a soap. But he delivered. The best thing about him is that he always surprises you. He doesn’t study his character; he finds its core, so he doesn’t lose the passion,” he said of Elijah.

“I’m proud of what he has been achieving,” Jun added. “If this is what we can do now at his age, then he will be capable of more.” 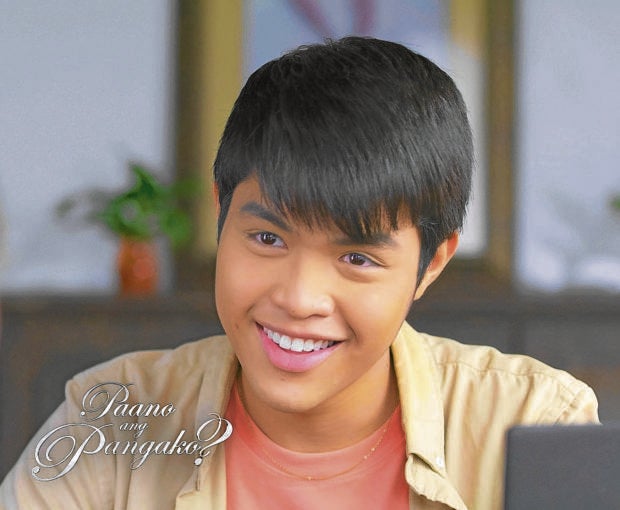 Another takeaway Elijah had from doing his first soap was that there’s such a thing as being too prepared. “What I have learned is that when you over rehearse, it will show onscreen and your acting can look mechanical. I learned how to be in the moment: You listen and then react accordingly. Back to basics,” he said. “You have to enjoy the scene, even if it’s heavy.”

Asked about the upcoming second season of “Gameboys,” Elijah said he can’t reveal anything specific yet, but assured the fans that it would be “better than the first.”

“We really worked hard doing it, shooting it. Now it’s in postproduction and I know It’s going to take a while, because they’re going to make it worthwhile,” he said. “It’s exciting. Maraming pasabog.”

There are still a lot of roles Elijah hopes to play as he continues his journey in show biz—sci-fi, fantasy, heavy drama, action. He dreams of doing something similar to what Dustin Hoffman did in the “Rain Man” or Sean Penn in “I Am Sam.” The list goes on. “I guess I just have to stay open to learning. I still have a lot to learn,” he said. INQ