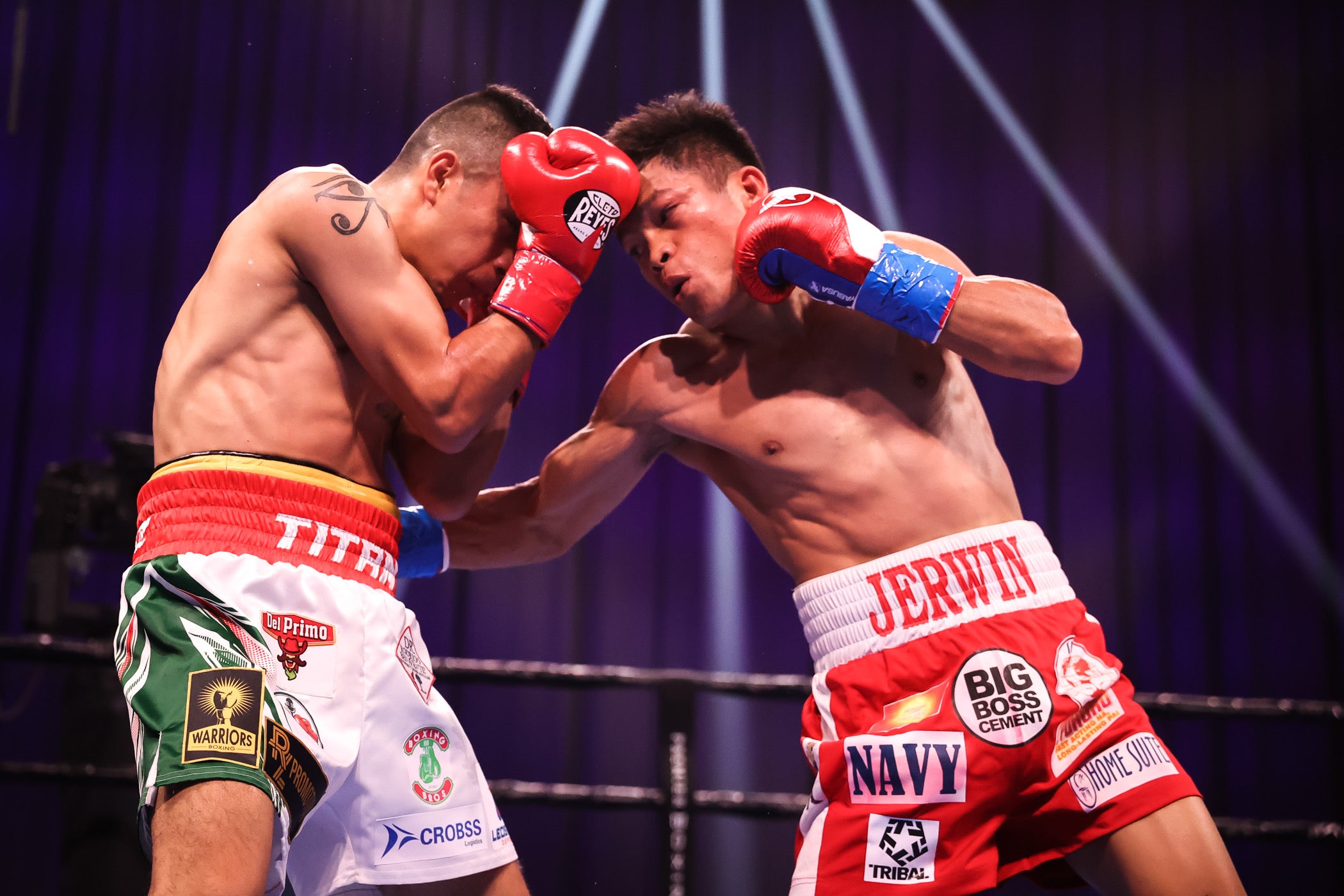 MANILA, Philippines — Jerwin Ancajas’ title defense against Jonathan Rodriguez encountered visa problems, the COVID-19 pandemic, and a change in promoters but those hurdles were what led to the absolute barnburner between the super flyweights.

This was the first time in three title defenses that the judges got involved with Ancajas stopping his previous two challengers in Ryuichi Funai and Miguel Gonzalez in the sixth round of their bouts.

Ancajas-Rodriguez bout was supposed to happen under the Top Rank banner but the fighter changed promoters and signed with Al Haymon’s Premier Boxing Champions less than a month before the match.

Rodriguez did outland Ancajas in the fight 273-232 and the champion admitted that his fight against the Mexican slugger was his hardest yet throughout his title defense.

The 29-year-old Ancajas, however, scored the only knockdown in the fight when he decked Rodriguez late in the eighth round.

Rodriguez, an orthodox, relied constantly on his power punches, landing 253 of those, which was more than Ancajas’ total of 176.

Ancajas, though, used his offhand to control the relentless Rodriguez, landing with his right 56 times to the Mexican’s 20 jabs.

Another area that Ancajas had Rodriguez beat was the body shots.

This was Ancajas’ ninth defense of his title, which he won in 2016 against McJoe Arroyo, with those fights all ending in wins except for a surprise draw against Alejandro Barrios in 2018.