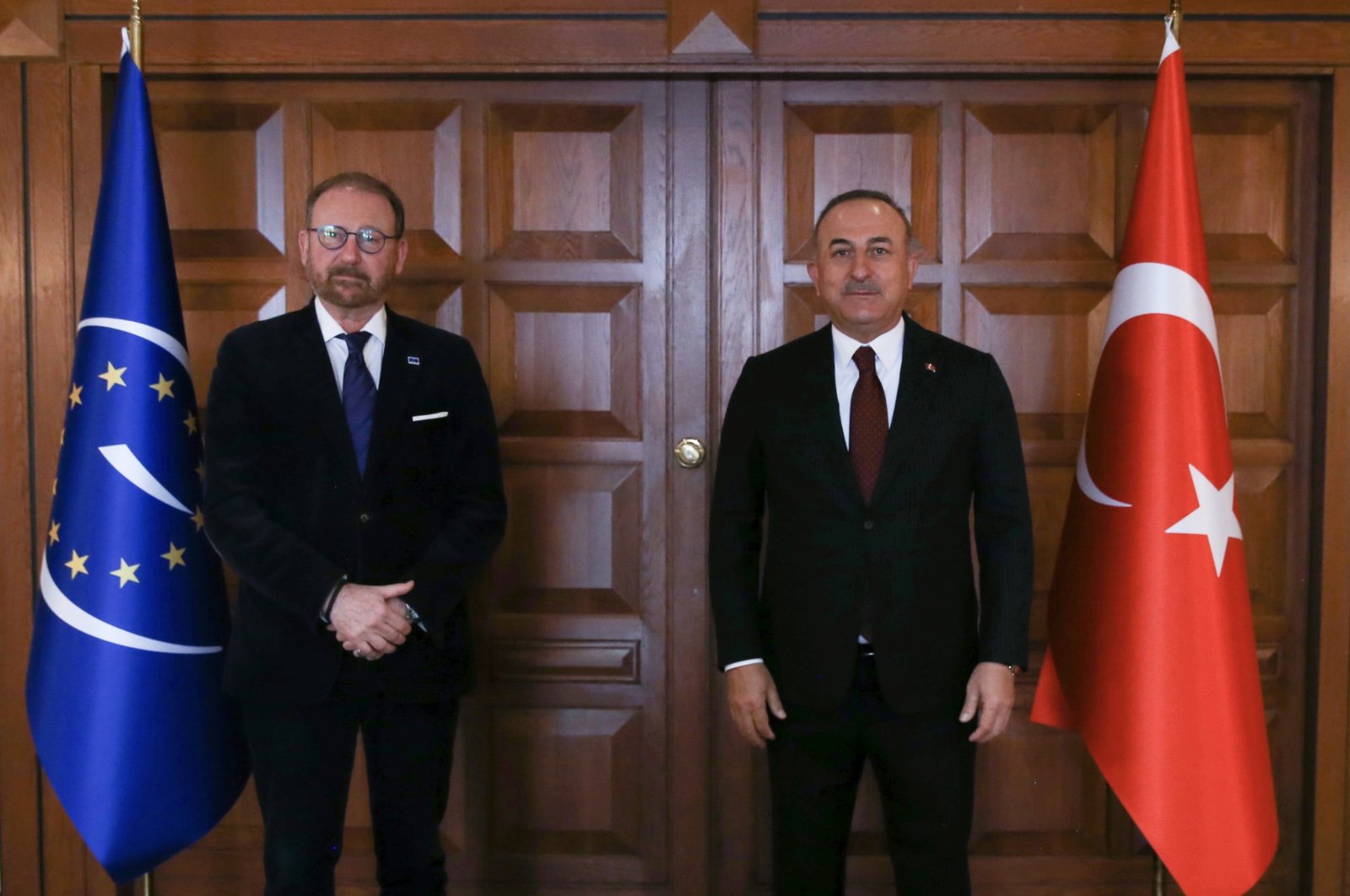 Turkey’s Foreign Minister Mevlüt Çavuşoğlu on Wednesday met with Rik Daems, the newly-elected president of the Parliamentary Assembly of the Council of Europe (PACE).

Çavuşoğlu said on Twitter that he congratulated Daems over his new post and remembered the “good old days” at PACE during their meeting.

Underlining that they had a tour d’horizon on PACE issues, Çavuşoğlu said he is looking forward to seeing Daems back in Turkey in June for the Antalya Diplomacy Forum.

The Council of Europe is sometimes confused with the European Union, but it is a separate body, founded in 1949 and headquartered in Strasbourg, France, near the German border.