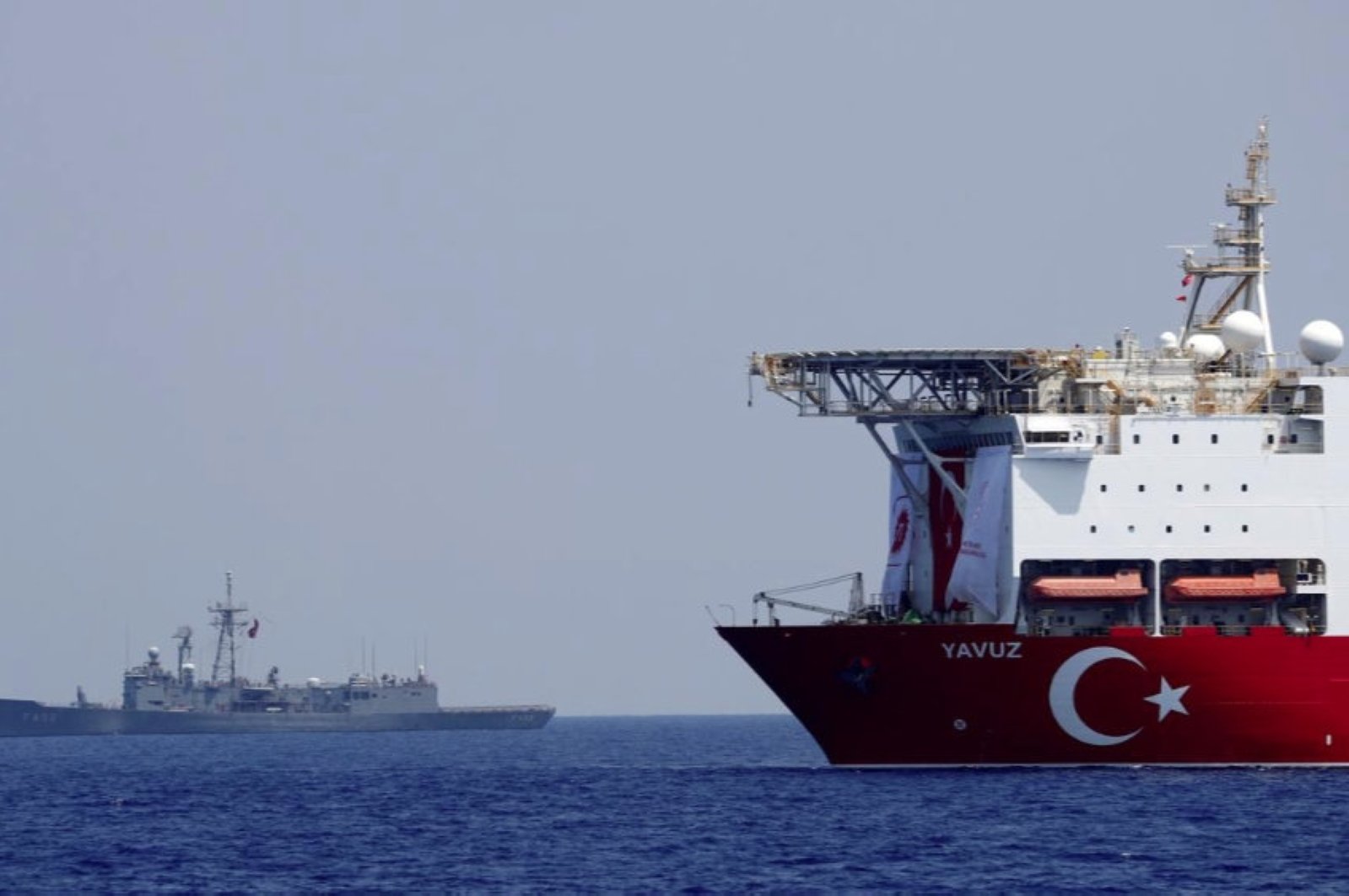 Özügergin and Dendias met at the Greek Foreign Ministry in Athens and emphasized the importance of keeping up the recent contact between the two sides, according to sources, who asked to remain anonymous due to restrictions on speaking to the media.

Özügergin said Turkish officials are prepared to go to all lengths to ensure that Dendias’ visit to Turkey in a few weeks will be “successful and fruitful.”

The Greek minister said on Twitter that the two “discussed bilateral relations and regional developments” in view of his April 14 visit.

Turkey, which has the longest continental coastline in the Eastern Mediterranean, has rejected the maritime boundary claims by Greece and the Greek Cypriot administration, stressing that those excessive claims violate the sovereign rights of Turkey and the Turkish Cypriots. Ankara last year sent several drillships to explore for energy in the Eastern Mediterranean, asserting its rights in the region, as well as those of the Turkish Republic of Northern Cyprus (TRNC).

Since then, the rhetoric on all sides has mellowed dramatically as Turkey and the bloc voiced their intent to “turn a new page.” Turkey has recently reiterated that it is part of the bloc and sees its future in the EU, while it will continue efforts toward full membership. Turkish officials have also said that they hope for progress in 2021 and expect the bloc to take definitive action to this end. The EU in January decided to hold off on potentially sanctioning Turkey thanks to positive developments made during a meeting with the bloc’s foreign ministers.