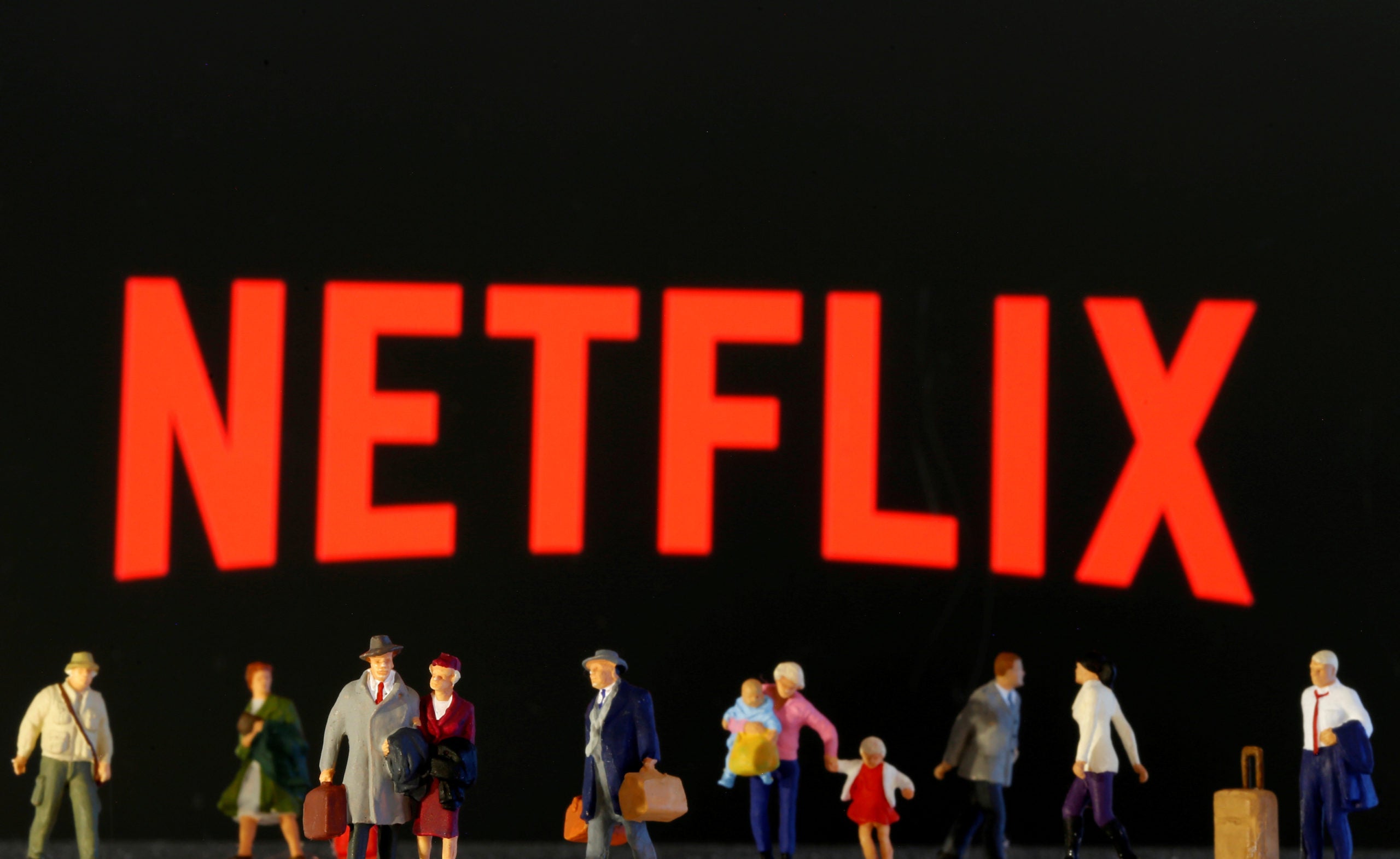 Streaming service Netflix Inc reached a deal to offer new “Spider-Man” movies and other films from Sony Pictures to U.S. customers after they play in theaters, the companies said on Thursday.

The five-year arrangement will begin with the 2022 slate of movies, which is scheduled to include Marvel film “Morbius,” best-selling book adaptation “Where the Crawdads Sing” and Brad Pitt thriller “Bullet Train.”

Future releases are expected to include new installments in the Spider-Man, Venom, Jumanji and Bad Boys franchises.

The movies will hit Netflix after they have finished their run in theaters and been made available for home viewing via video-on-demand. That period typically extends for months, though studios have been experimenting with offering films in homes sooner during the COVID-19 pandemic.

Under the new deal, Netflix also will stream some older films from Sony’s library, and will have the first chance to pick up any movies that Sony makes directly for streaming.

The world’s largest streaming service is looking to bolster its movie offerings as it faces growing competition from Walt Disney Co, AT&T Inc’s HBO Max and others.

Financial terms were not disclosed. The cost to Netflix depends in part on how many movies Sony releases and how each film performs at the box office.