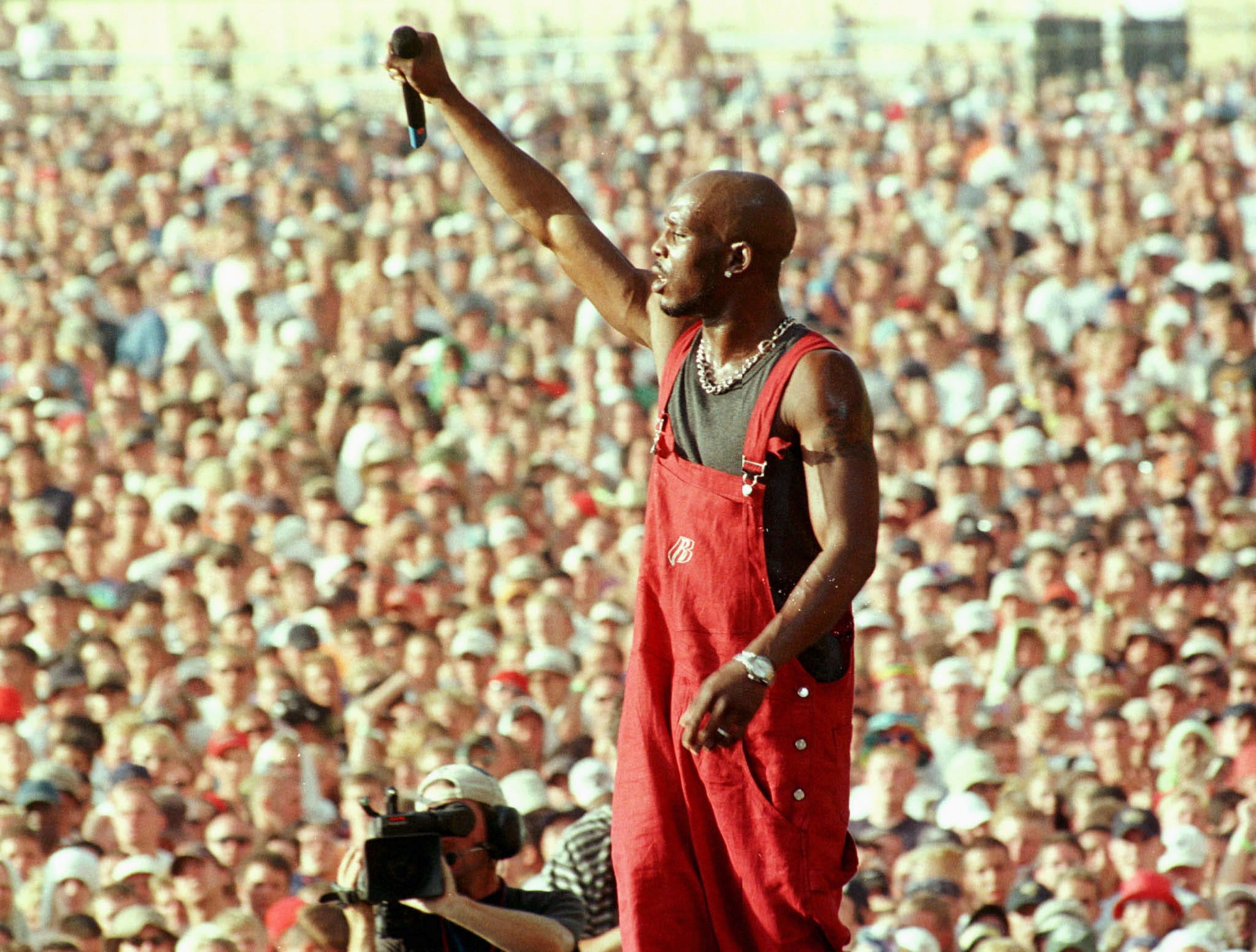 NEW YORK – American rapper and actor Earl Simmons, known by the stage name DMX or Dark Man X, died on Friday, People magazine said, after suffering a heart attack during what media reports said was a drug overdose. He was 50 years old.

The chart-topping artist’s songs included “Party Up (Up in Here)” and “X Gon’ Give It To Ya.” His career had been marked by legal troubles and prison time.

“We are deeply saddened to announce today that our loved one, DMX, birth name of Earl Simmons, passed away at 50 years old at White Plains Hospital with his family by his side after being placed on life support for the past few days,” his family wrote in a statement quoted by the magazine.

DMX collapsed at home, his family had said, and was taken to a New York hospital where his former manager said he had been placed on life support with no brain activity.

Growing up in Yonkers, New York, DMX took his moniker from the name of a drum machine used in rap songs. When he was 14, an older rapper who had been a mentor tricked him into smoking crack, DMX said in a documentary series broadcast on BET.

“He created a monster,” he said. “Cocaine almost took my life on a few occasions.”

His debut album in 1998, “It’s Dark and Hell is Hot,” was the first of five in a row to top the Billboard 200 chart in the United States. He was the only rap artist with such a streak, according to a 2019 profile in GQ magazine. https://www.gq.com/story/dmx-the-resurrection

He studied the Bible and prayed before and after every show, he told GQ.

The rapper’s intense songs told stories of a complex character’s “sins of the streets,” according to a biography on allmusic.com, which described DMX as a “hip-hop Johnny Cash.”

His album “…And Then There Was X” was his biggest seller, certified five-time multiplatinum. DMX released eight albums and was nominated for three Grammys.

DMX earned more than 40 film and television credits, including “Belly,” “Romeo Must Die,” and action films “Cradle 2 the Grave” and “Exit Wounds,” also contributing music to their soundtracks.

He had 15 children, according to media reports.

Before he died, his ex-wife Tashera Simmons, with whom he had four children, attended a vigil outside his hospital, where hundreds of fans danced to DMX songs. “The love is real,” she posted on Instagram.

Basketball star LeBron James had tweeted while DMX was in hospital: “To one of my fav artist growing up and still to this day DMX, my prayers are with you and sent to the almighty heaven’s above!”

In 2017, DMX pleaded guilty in federal court to avoiding paying $1.7 million in taxes from 2000 to 2005 by shifting money among accounts belonging to managers and associates. He was sentenced to one year in prison.

In the 1998 song “Slippin’,” DMX rapped: “To live is to suffer, But to survive, well, that’s to find meaning in the suffering.”