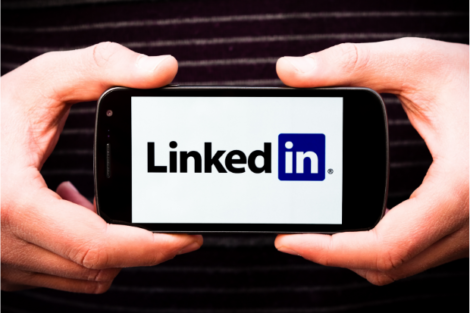 Shortly after the leak of 533 million Facebook users’ data, LinkedIn is now also at the center of controversy after a recent report showed that the data of over another 500 million people are being sold.

This supposed data leak, which may be just as massive as that of Facebook’s, was uncovered by cybersecurity publication CyberNews on April 6.

Over half a billion users’ data allegedly scraped from LinkedIn profiles are being sold on a popular hacker forum, according to the report. The post author, who is unknown, leaked 2 million records as a sample.

These data for sale apparently include email addresses, full names, phone numbers, social media profiles and workplace information, among others.

The author also appeared to be auctioning the 500 million users’ worth of data for a four-digit sum presumably in Bitcoin, according to the publication.

Following the report, LinkedIn on April 8 released a statement assuring users that there was no data breach on their platform.

“We have investigated an alleged set of LinkedIn data that has been posted for sale and have determined that it is actually an aggregation of data from a number of websites and companies,” LinkedIn explained.

“It does include publicly viewable member profile data that appears to have been scraped from LinkedIn. This was not a LinkedIn data breach, and no private member account data from LinkedIn was included in what we’ve been able to review,” it added.

Check out CyberNews’ personal data leak checker to see if your email address has been exposed in this data leak or other security breaches. Ian Biong /ra

Yahoo Answers to shut down after almost 16 years of service