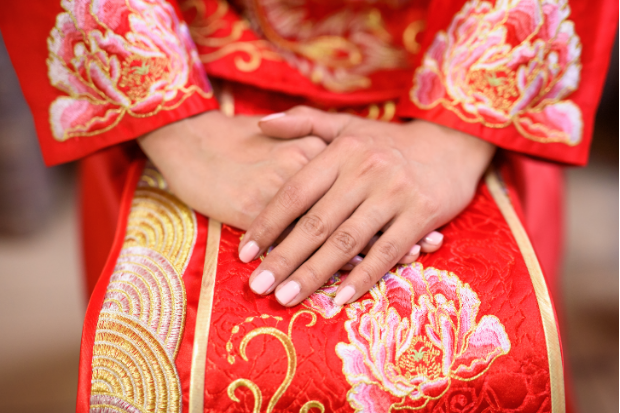 A woman in China gained more than a daughter-in-law during her son’s wedding last month after she discovered that the bride was actually her long-lost daughter.

The mother, Xi, lost a daughter who had a distinctive birthmark on one of her hands many years ago — and she noticed the same distinctive mark on the bride at the wedding last March 31, Sohu News said in a report on April 3.

The woman became suspicious and turned to the bride’s parents to ask if they adopted the young woman. The couple was shocked by Xi’s question since they had not told anyone that they adopted their child.

The bride was also confused by Xi’s question and told her parents to respond to her future mother-in-law, Oriental Daily News said in a report on April 5. They later admitted that they found their daughter on the roadside more than 20 years ago and treated her as their own child.

Upon hearing this, Xi further inspected the girl’s hand and confirmed that she was facing her long-lost daughter. Meanwhile, the bride listened to her parents’ explanation before embracing her biological mother. But she also became worried that she would be marrying her brother.

Fortunately, Xi was able to clarify that after her daughter had gone missing, she decided to adopt a son. The bride was relieved to hear this and the ceremony allowed to go on since the lovers were not blood-related. JB

Woman goes missing on vacation where boyfriend was planning to propose