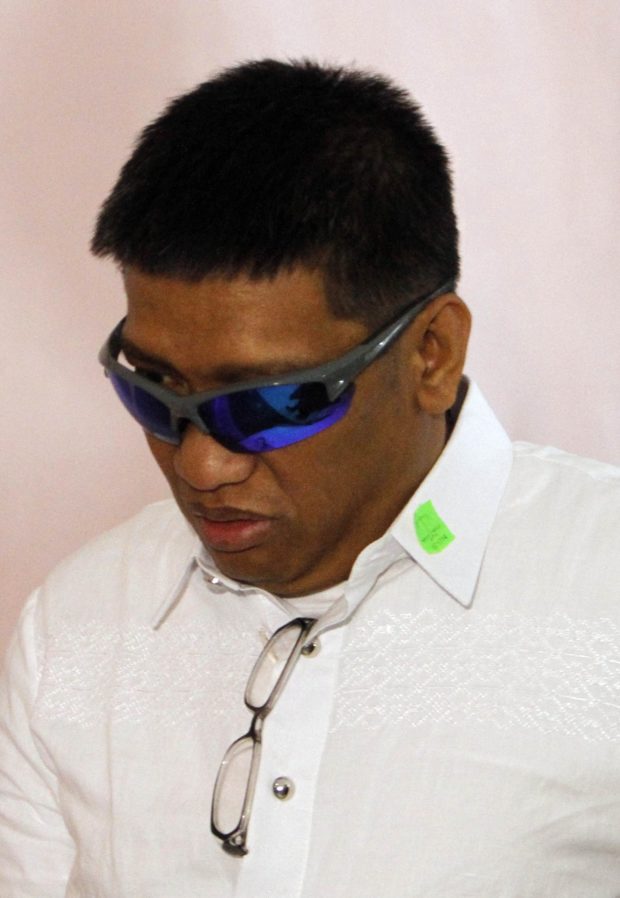 MANILA, Philippines –  Lawyer Richard Cambe, the former staff of Senator Ramon “Bong” Revilla who was convicted of plunder and detained at the New Bilibid Prison in Muntinlupa City, has died, the Bureau of Corrections (BuCor) confirmed Thursday.

“PDL (Person Deprived of Liberty) Richard Cambe suffered a stroke and he was brought to the Ospital ng Muntinlupa this afternoon then the said hospital reported that the PDL patient expired past 6 pm today,” Bureau of Corrections (BuCor) spokesperson Gabriel Chaclag told INQUIRER.net.

“His next of kin have been informed and they requested that their privacy be respected. So, we can only confirm that he died of a stroke,” he said, adding that based on initial investigation, there were no signs of foul play.

Cambe was convicted of plunder by the Sandiganbayan in 2018 alongside Janet Lim Napoles in connection with the controversial Priority Development Assistance Fund (PDAF) scam.

Both Cambe and Napoles have been meted with the penalty of up to 40 years imprisonment, while their co-accused Revilla was acquitted.