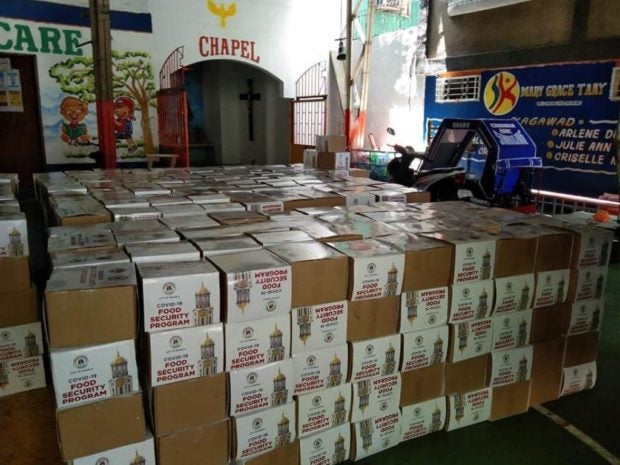 MANILA, Philippines – The City of Manila has resumed the distribution of  COVID-19 Food Security Program (FSP) food boxes on Thursday.

This marks the third straight month of the distribution of FSP food boxes, which aims to provide assistance to around 700,000 families in need in the city.

Each FSP food box contains three kilos of rice, 16 canned goods, and eight sachets of coffee. As of posting time, FSP food boxes are being delivered to barangays in Manila’s 1st District.

As Manila Mayor Francisco ‘Isko Moreno’ Domagoso remarked in an interview, “We created COVID-19 FSP even without the categorization of quarantine. This is meant to cushion the socioeconomic impact of this pandemic. It so happened na nagkaroon tayo ng ECQ kaya timing naman.”

Launched in February this year, the FSP was made possible with the realignment of the City of Manila’s 2021 budget.

Domagoso and the Manila City Council agreed to postpone major road projects this year because hunger was a more immediate problem. 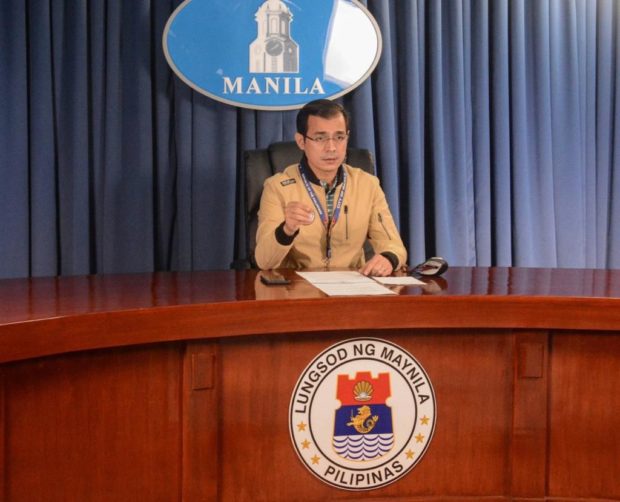 Initially, P3 billion had been allocated for the program. Then, in March, Domagoso signed an ordinance allotting an additional P1.427 billion for the FSP.

The FSP food box distribution to the city’s 896 barangays is handled by personnel from the Manila Traffic and Parking Bureau (MTPB), the Department of Engineering and Public Works (DEPW), and the Department of Public Services (DPS).