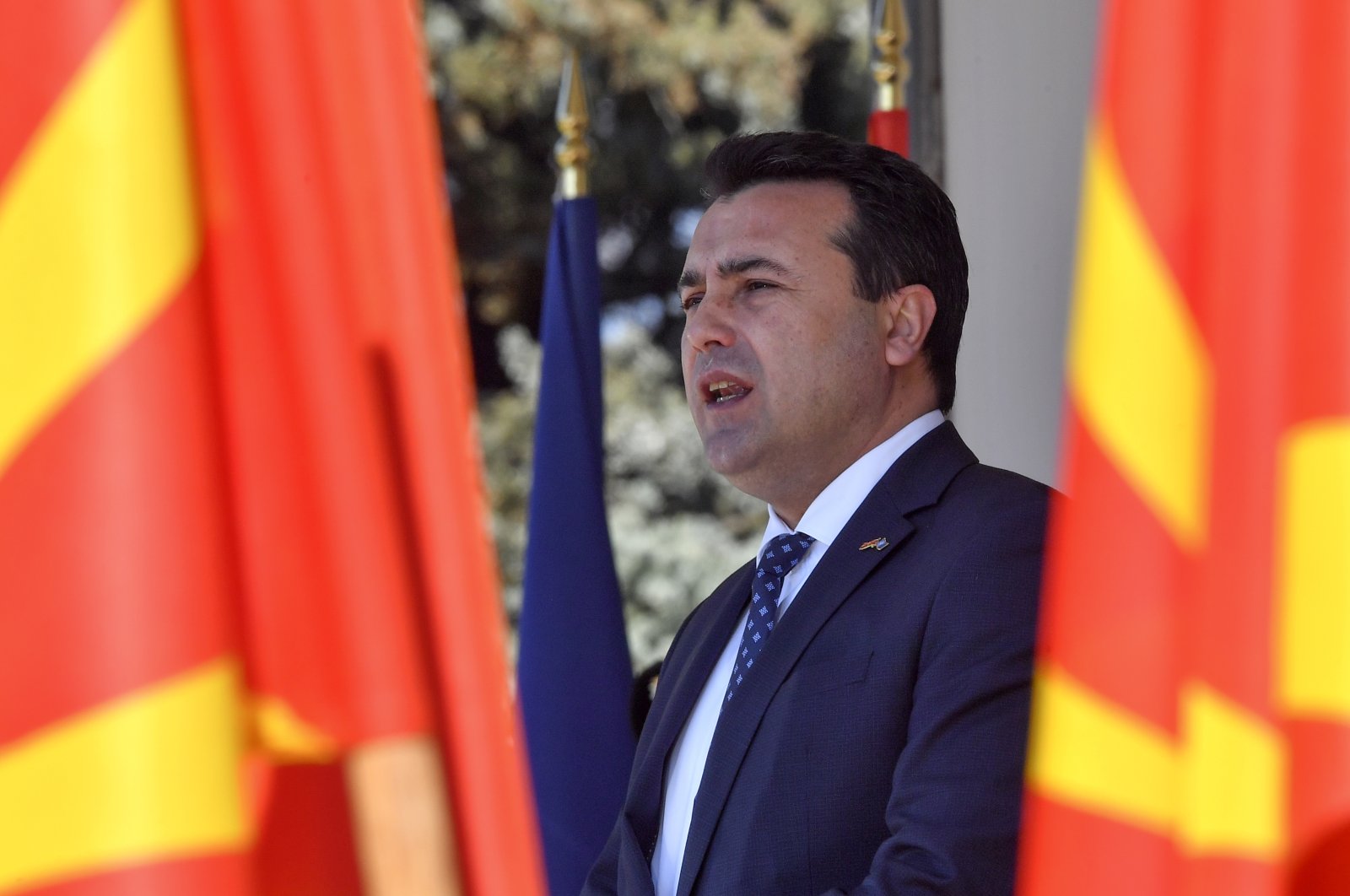 North Macedonia is ready to take action against the Gülenist Terror Group (FETÖ) – the group behind the 2016 defeated coup in Turkey – if Ankara presents additional evidence on its suspected members, said the country’s prime minister on Tuesday.

“In order for our Justice Ministry and relevant judicial institutions to take action, there must be decisions and court documents on the (suspected) members,” Zoran Zaev said in response to Aleksandar Veljanovski, a member of the opposition Internal Macedonian Revolutionary Organization, in parliament.

He added, “Of course, we will take action if additional evidence is presented in accordance with international law.”

“Personally, I have informed the president of Turkey. Our interior ministers have excellent cooperation on the details about the organized crime of the alleged FETÖ group. We have publicly condemned the coup attempt to overthrow a legitimate and democratically elected government of the Republic of Turkey,” he said.

Turkey has warned of fugitive FETÖ members fleeing to other countries, including in the Balkans, and threatening security there.

FETÖ and its U.S.-based leader Fetullah Gülen orchestrated the defeated coup of July 15, 2016, which left 251 people dead and 2,734 injured.

Turkey also accuses FETÖ of being behind a long-running campaign to overthrow the state through the infiltration of Turkish institutions, particularly the military, police and judiciary.