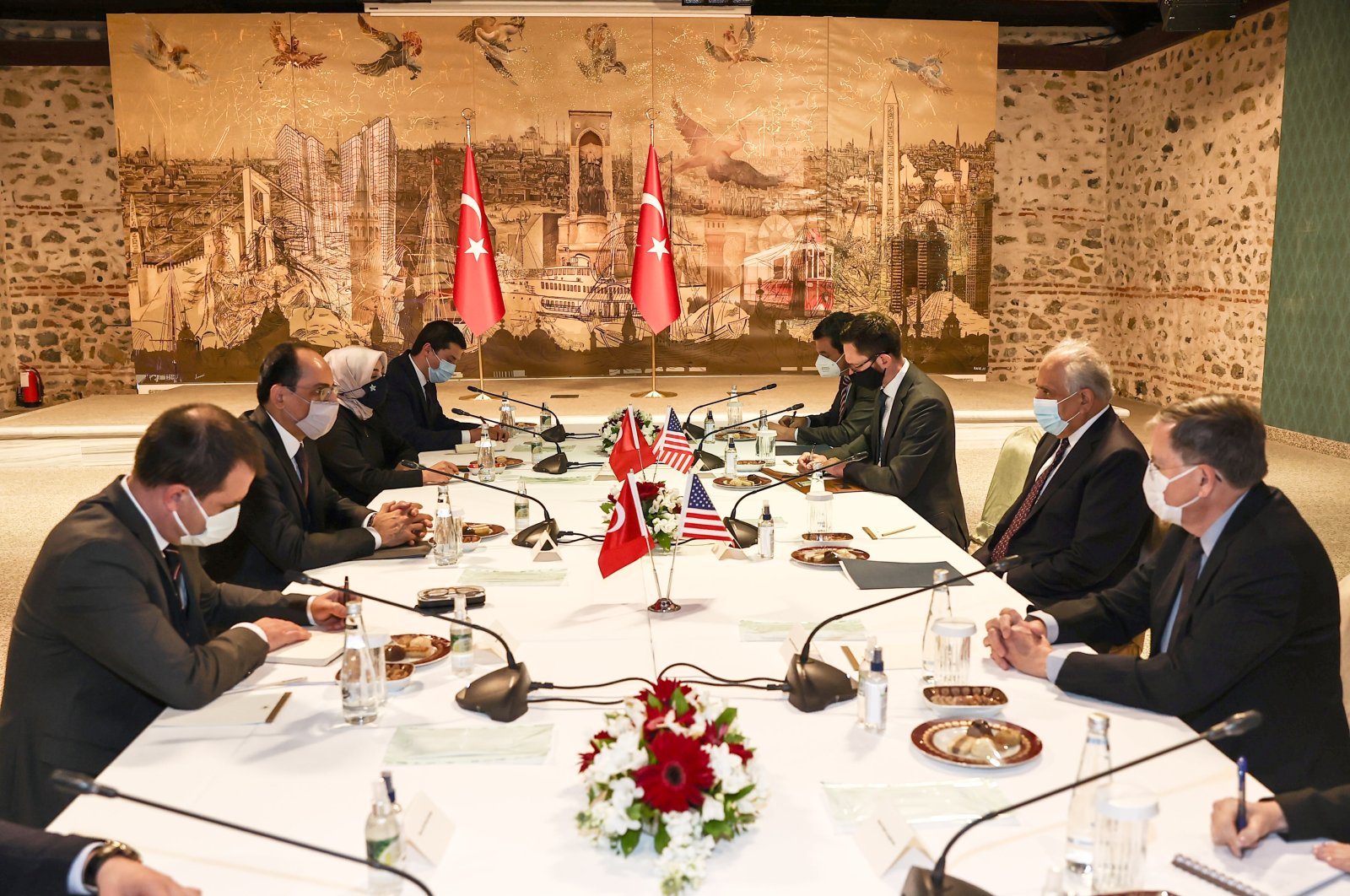 During the meeting, recent developments in Afghanistan and the details of Afghan peace talks that Turkey plans to host in Istanbul were discussed.

In the meeting, it was said that the peace talks in Istanbul will be held in a manner supporting the peace negotiations in the Qatari capital in Doha between the representatives of the Afghan government and the Taliban.

The expectation that the peace talks in Istanbul will give a new impetus to the Afghan peace process was also expressed during the meeting.

It was noted that lasting peace in Afghanistan will be possible with an inclusive, broad-based and sustainable political solution and that the peaceful environment to be established in Afghanistan will also contribute to regional peace, stability and welfare.

It was underlined that Turkey will as usual stand by the people of Afghanistan.