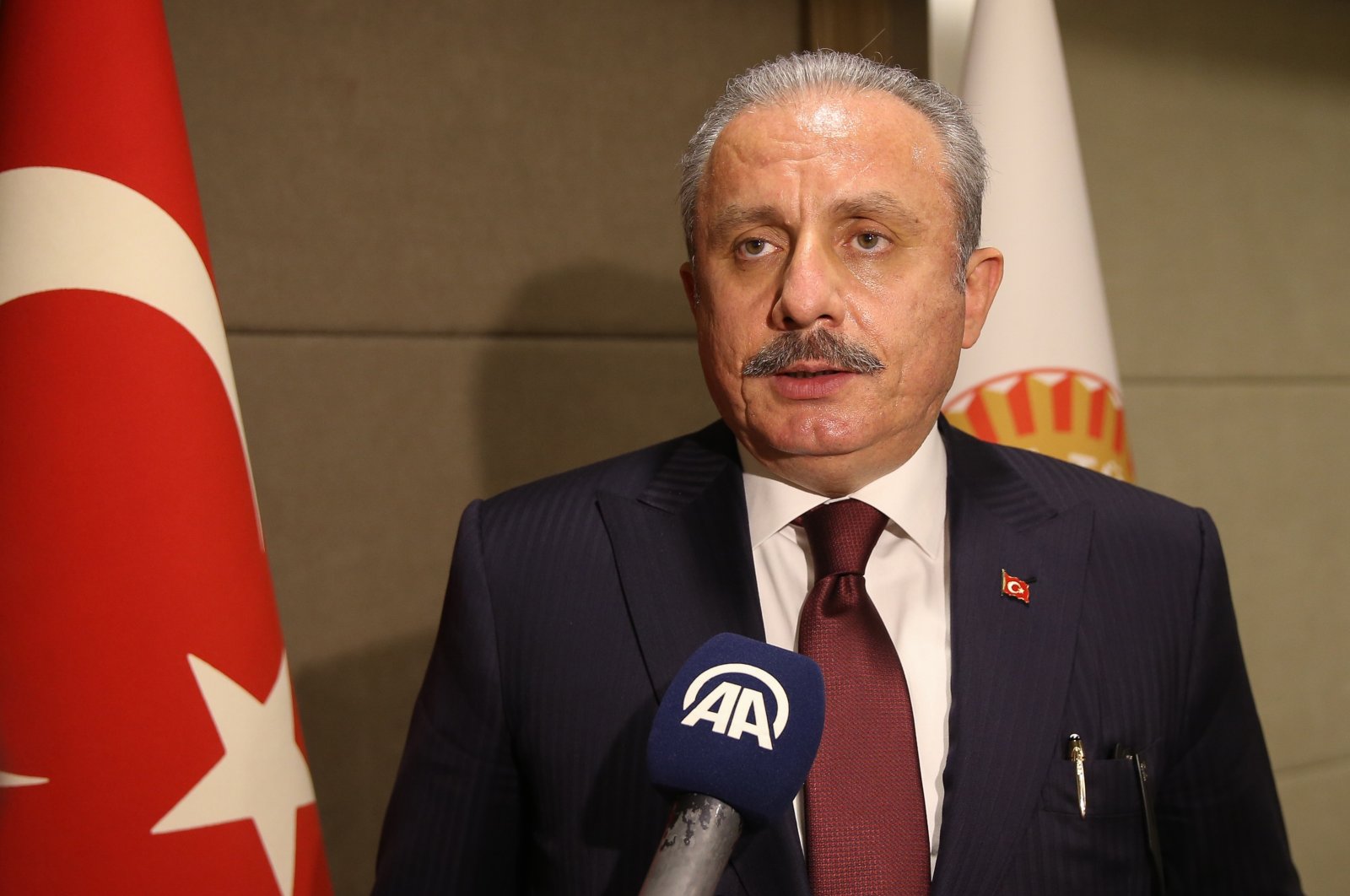 Turkish Parliament Speaker Mustafa Şentop on Friday sent a letter to his Bangladeshi counterpart to mark the country’s Independence Day.

“Close relations between our parliaments are also developing on this ground, gaining momentum in bilateral and multilateral platforms,” Şentop said.

“With these feelings and thoughts, I wish good health, peace and prosperity to the friendly and brotherly people of Bangladesh, and success and happiness to you and to the valuable members of the Bangladesh Assembly,” he said.

Independence Day is celebrated in Bangladesh on March 26 and is a public holiday in the country.

On March 25, 1971, Pakistani forces initiated a crackdown in East Pakistan, which is now Bangladesh, to quell dissent and armed rebellion.

This was followed by a nine-month war, resulting in Bangladesh formally attaining sovereignty on Dec. 16, 1971.