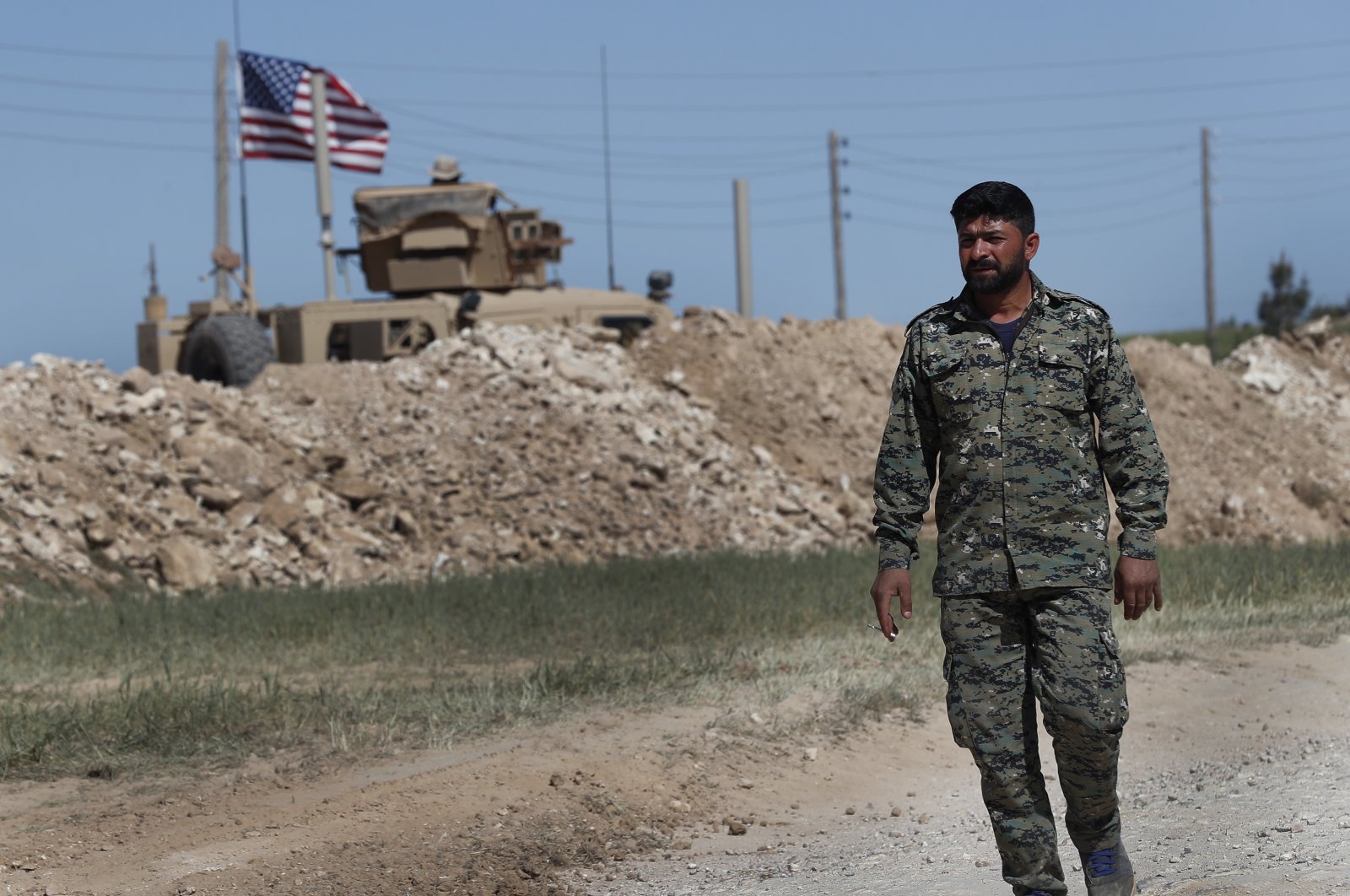 The U.S. support for the YPG/PKK-dominated Syrian Democratic Forces (SDF) has been damaging its partnership with Turkey, Mark Kimmitt, the former assistant for the secretary of state for political-military affairs under George W. Bush’s term said Friday.

“I’ve never heard the United States issue a denial of the links between the YPG and the PKK,” Kimmitt told a broadcast on CNN Türk TV channel, referring to the Syrian offshoot of the PKK terrorist group, which has been waging a war against the Turkish state for over four decades.

He continued by noting that the secretary of defense during the Obama administration had even admitted there were links between the two.

The U.S. has primarily partnered with the YPG in northeastern Syria in the fight against Daesh. Turkey strongly opposes the YPG/PKK’s presence in northern Syria, which has been a major sticking point in strained Turkey-U.S. relations. The U.S. has provided military training and thousands of truckloads of weaponry to the terrorist group, despite its NATO ally’s security concerns.

Kimmitt continued by saying that the partnership has “unfortunately” been damaging Washington’s relations with Ankara, and that he would hope that the two sides found a middle way, but they have not reached that point yet.

Touching upon Turkey-NATO relations, Kimmett said Turkey has one of the largest armies in NATO and it was important for the country to stay in the alliance. However, he expressed concern about Ankara’s purchase of Russian-made S-400 missile defense systems, as he referred to technical issues that may expose the technological data.

“We need to solve this problem. Defense Secretary Austin and Defense Minister Hulusi Akar have been trying to solve this issue,” he said, adding that the two figures are capable of solving it.

Ties between NATO allies Turkey and the United States were badly strained in 2019 over Ankara’s acquisition of the advanced S-400 Russian air defense system, prompting Washington to remove Turkey from its F-35 Lightning II jet program.