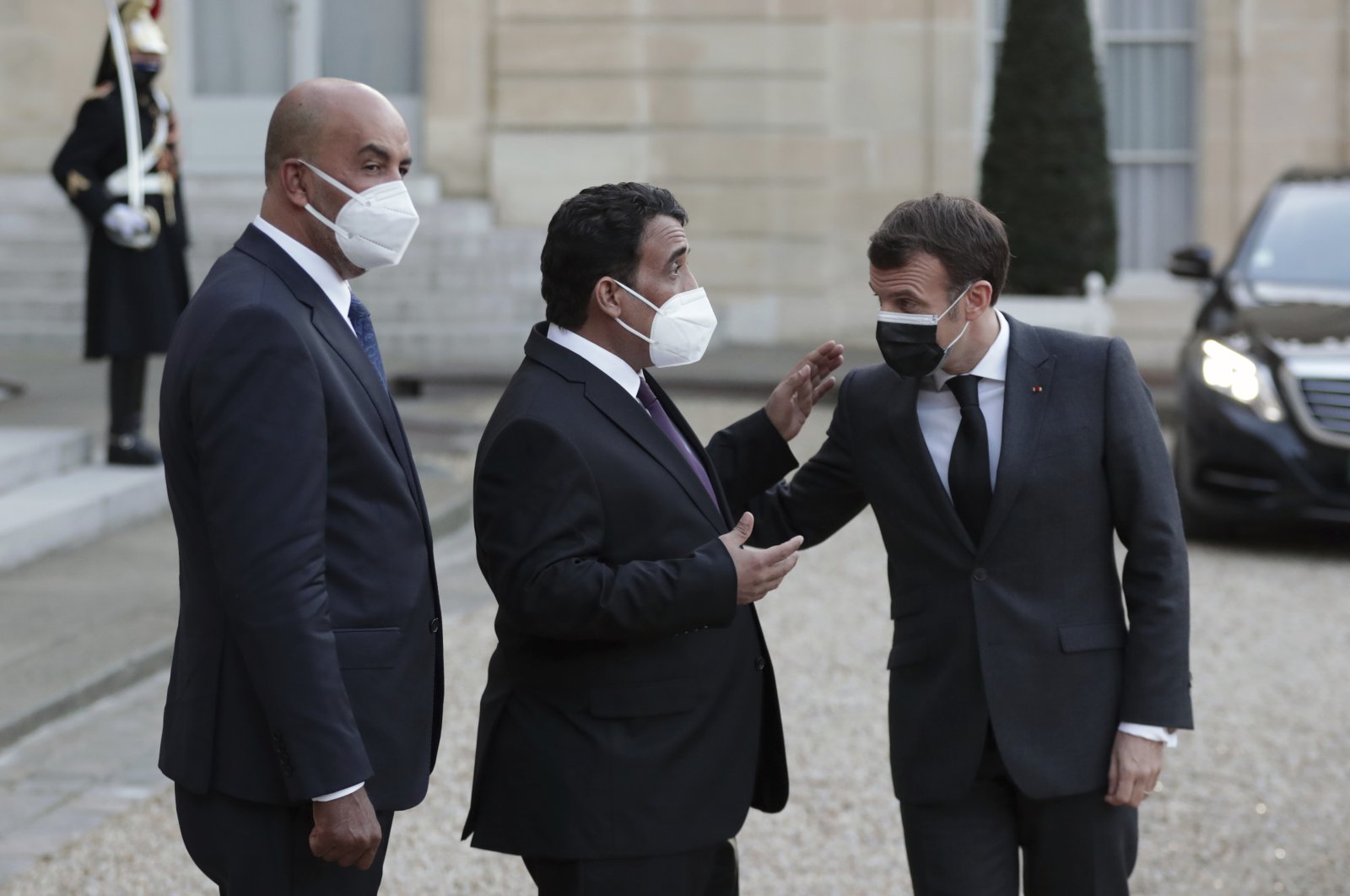 The foreign ministers of France, Germany and Italy were in Tripoli to meet their Libyan counterpart Thursday in a show of support for the war-torn country’s newly formed unity government.

Oil-rich Libya descended into chaos after dictator Moammar Gadhafi was toppled and killed in a 2011 NATO-backed uprising, resulting in multiple forces vying for power.

Fighting only came to a halt last summer, and a formal cease-fire in October was followed by the establishment of a new Government of National Unity (GNU) led by interim Prime Minister Abdul Hamid Dbeibah.

The new transitional executive emerged from a complex U.N.-sponsored process launched in November, and its members were confirmed by Libya’s parliament on March 10.

The country had been divided between two rival administrations: the U.N.-recognised Government of National Accord (GNA) based in Tripoli, and its rival in the east loyal to putschist Gen. Khalifa Haftar.

Another key challenge will be ensuring the departure of an estimated 20,000 mercenaries and foreign fighters still in the country, whose presence Dbeibah has called “a stab in our back.”