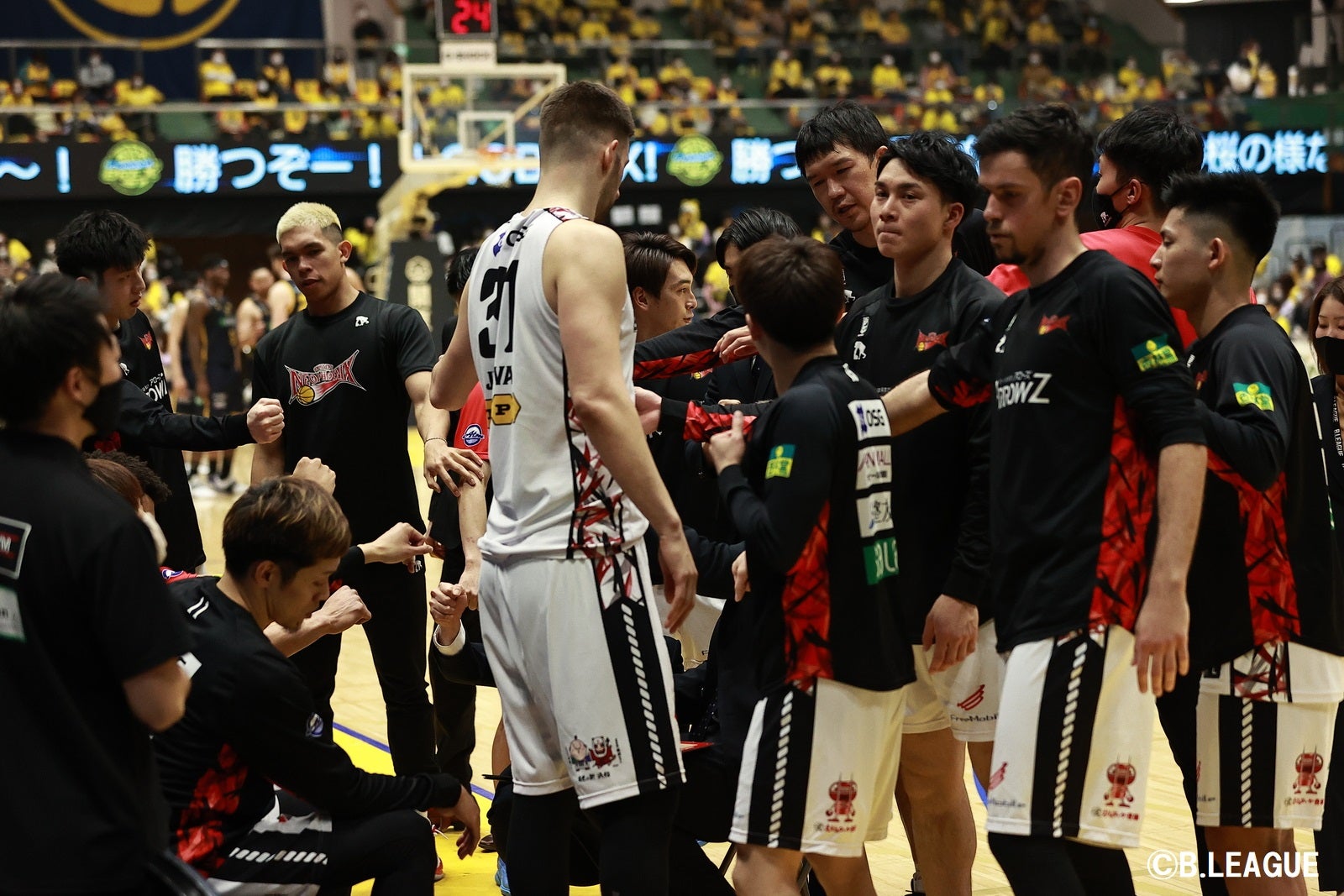 MANILA, Philippines—It was a tough return for Thirdy Ravena after San-En ran straight to a brutal 110-71 beating at the hands of Ryukyu in the Japanese B. League Wednesday at Okinawa City Gym.

Ravena returned to the NeoPhoenix after suffering a fractured finger on January 2 in a game against the SunRockers Shibuya.

The Golden Kings, one of the top teams in the league, had a blistering 19-of-36 shooting from beyond the arc, effectively shooting down any chances for the NeoPhoenix.

Ravena, who had more than a three-month recovery period, had 11 points on a bad 5-of-14 shooting from the field.

Despite getting Ravena back, the NeoPhoenix did not have Serbian center Stevan Jelovac who got injured in their previous game against Utsunomiya Brex.

Kyle Hunt put up 17 points, 12 rebounds, two blocks, and two steals to lead the NeoPhoenix, who fell to an 11-38 record, while Nenad Miljenovic added 16 points.