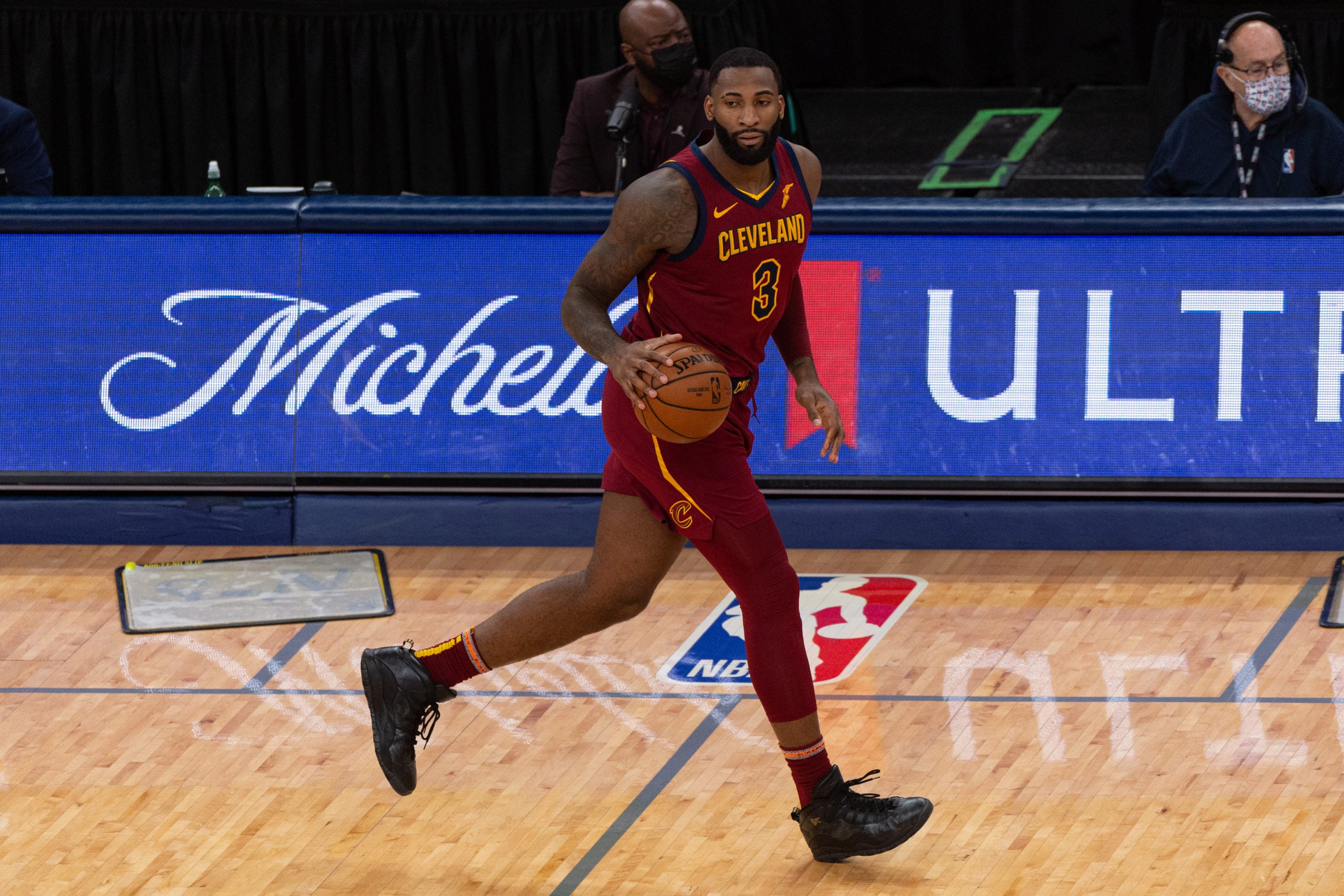 After announcing his signing over the weekend, the Los Angeles Lakers plan on starting new center Andre Drummond in his first game with the team on Wednesday.

The Lakers face a tough test with their new addition on the roster, hosting Giannis Antetokounmpo and the Milwaukee Bucks.

The two teams met earlier this season in Milwaukee, a 113-106 victory for the Lakers in which LeBron James scored a game-high 34 points.

Of course, the Lakers will be without James for a seventh game this season, as he works to return from a right, high-ankle sprain. Along with James, fellow superstar Anthony Davis will miss his 20th game in a row because of a right calf strain. Both remain out indefinitely.

It’s one of the reasons the Lakers looked to secure Drummond on the buyout market last week. The 6-foot-10 center practiced for the first time with his new teammates on Tuesday.

“We’ll keep an eye on his minutes,” Lakers head coach Frank Vogel said. “I don’t know what that’s going to look like. He does appear to be in really good shape. It’s clear that he’s worked really hard during this time he’s been off, but there’s no true simulation like playing in a game.”

The 27-year-old Drummond has not played since Feb. 12. He averaged 17.5 points and 13.5 rebounds in 25 starts for the Cavaliers this season.

HAVOC IN THE PAINT When Cleveland traded for a younger center earlier this season in Jarrett Allen, Drummond’s playing time was reduced. Drummond reached an agreement with the Cavaliers to leave the active roster until a trade or buyout allowed him to move to another team.

“I’m just here to help in any capacity that they need me,” Drummond said. “I’m not here to do anything besides win. So, I think playing with those guys (James and Davis) will really benefit my game and be able to allow them to play their game, having a third person to cause havoc in the paint.”

After losing four in a row, the Lakers are currently riding a two-game winning streak behind the play of Montrezl Harrell and Dennis Schroder. The two have combined to average 41.5 points a contest over L.A.’s last two games.

The Bucks are licking their wounds after a 125-109 loss to the Los Angeles Clippers on Monday. Antetokounmpo led Milwaukee with 32 points, while Los Angeles native Jrue Holiday chipped in 24 in the loss to the Clippers.

The trip to L.A. is the start of a six-game road swing for the Bucks, their longest of the second half of the season.

Losers of three straight, the Bucks will look to get back on track Wednesday. Like the Lakers, the Bucks made a move at the trade deadline geared for the postseason run by signing free agent guard Jeff Teague.

The 32-year-old point guard offers some familiarity, having played for Milwaukee head coach Mike Budenholzer during his time with the Atlanta Hawks from 2013 to 2016, and he could be available against the Lakers.

“There’s obviously a lot of familiarity with not myself, but the whole staff with Jeff,” Budenholzer told The Athletic. “And I think it’s this time of year when there are players like Jeff that can really help a team, and we certainly feel like he’s someone that can really help us.”