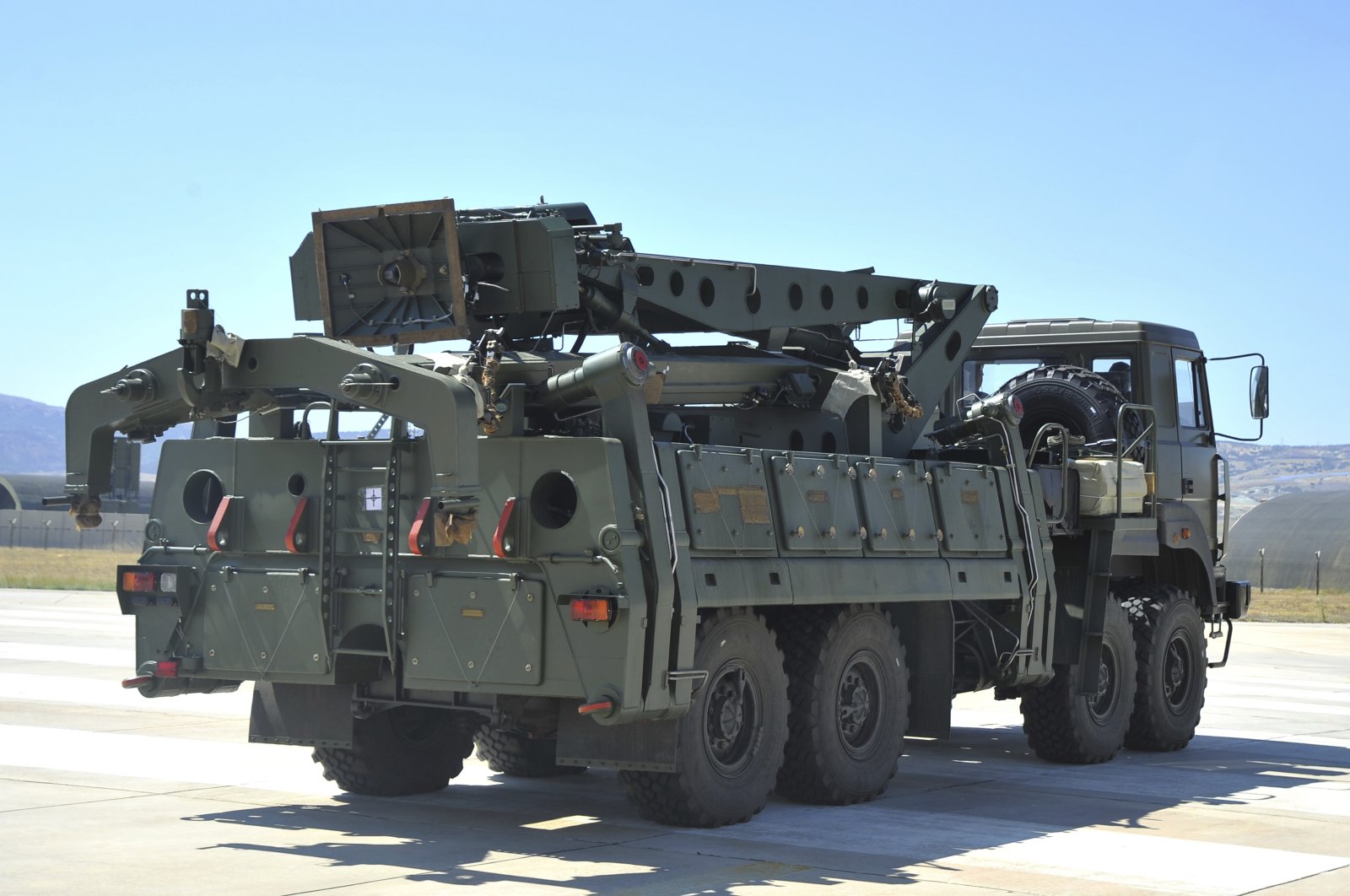 Presidential Spokesperson Ibrahim Kalın and Jake Sullivan, the National Security Advisor to U.S. President Joe Biden highlighted that bilateral relations between Turkey and the U.S. need to focus on common interests and strategic priorities, according to a press release published Tuesday.

Kalın and Sullivan held a phone conversation, in which they discussed bilateral ties, regional issues like the Syrian Crisis, and ongoing developments in Libya and Iraq, as well as the fight against the COVID-19 pandemic.

They noted that the two allies need to base their relations on mutual respect and common interests.

They also emphasized the need for mutual efforts to solve the ongoing issues related to the Russian-made S-400 missile defense system and the F-35s through a constructive engagement.

Kalın reiterated Turkey’s determination and sensitivity about the fight against the YPG/PKK, Daesh and FETÖ terrorists, the statement added.

Kalın and Sullivan also discussed the recent attacks targeting civilians, as they noted that such aggression needs to be stopped at a time when the political process and constitutional talks are expected to be supported.

Meanwhile, the two sides also welcomed the political process and the vote of confidence the Libyan interim government received.