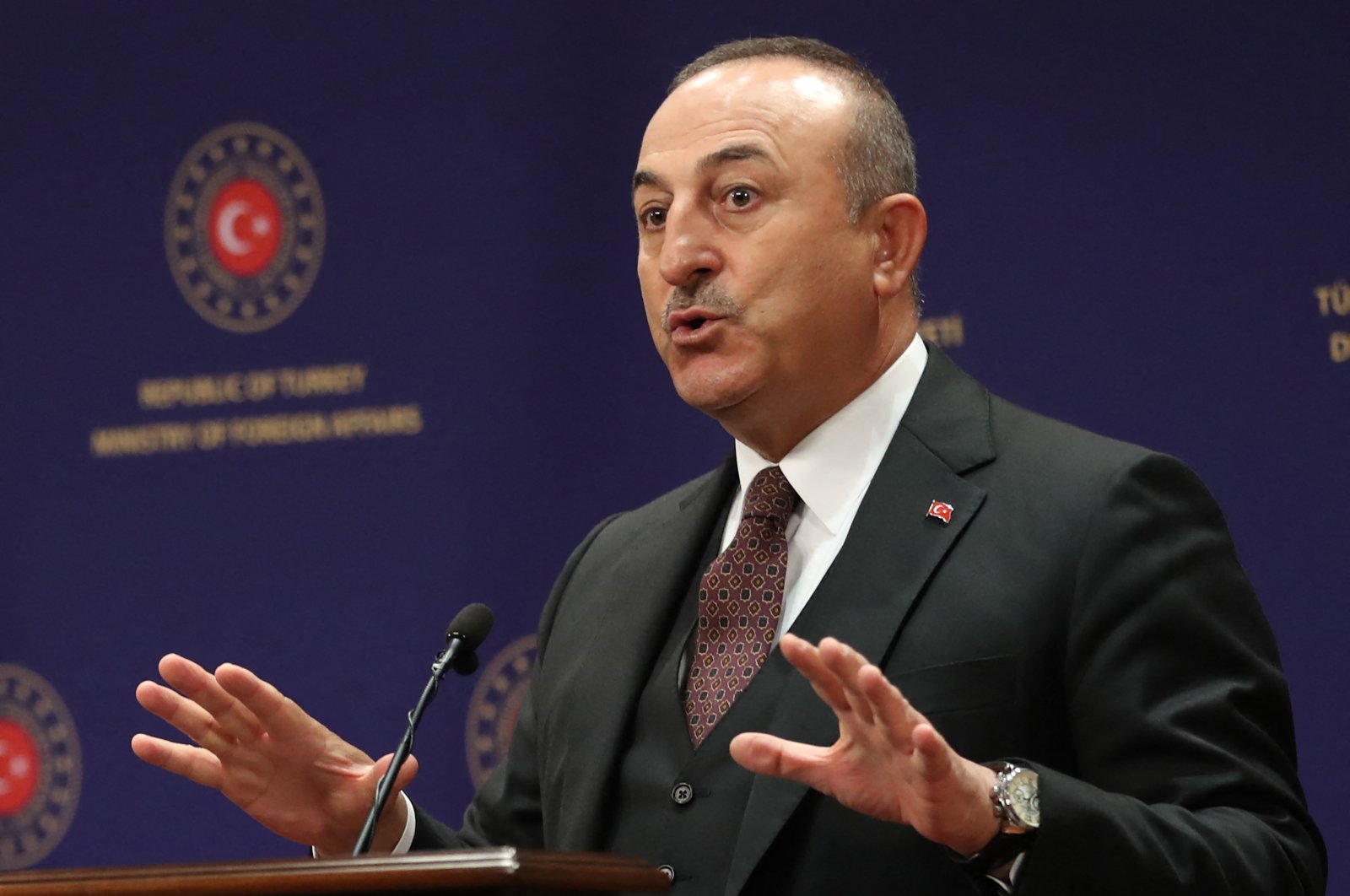 Turkish Foreign Minister Mevlüt Çavuşoğlu is scheduled to attend NATO’s foreign ministers’ meeting that is to be held in Brussels over March 23- 24. The Eastern Mediterranean, Syria, Libya and the S-400 issues are expected to dominate the agenda during the bilateral meetings.

A statement by Turkey’s Foreign Ministry on Monday said that during the meetings Çavuşoğlu and his counterparts are expected to exchange views on the preparations for the 2021 Leaders’ Summit as well as the NATO 2030 reflection process, aimed at strengthening the alliance’s political role.

“They are also expected to assess developments related to the security of the Euro-Atlantic region and other issues on NATO’s agenda. On the occasion of the meeting, Çavuşoğlu will hold bilateral meetings with his counterparts,” the statement added.

Regarding the issue of the Eastern Mediterranean, Çavuşoğlu will discuss the recent exploratory talks with Greece and the separate NATO meetings between Turkish and Greek diplomats.

Turkey, which has the longest continental coastline in the Eastern Mediterranean, has rejected maritime boundary claims made by EU members Greece and the Greek Cypriot administration, stressing that these excessive claims violate the sovereign rights of both Turkey and the Turkish Republic of Northern Cyprus (TRNC).

Last week’s exploratory talks were the second meeting this year after the two sides met in Istanbul in January, ending a nearly five-year pause in the dialogue – and taking place only after European Union pressure.

Following a series of technical meetings between the military delegations of Greece and Turkey at NATO headquarters in Brussels last year, a bilateral military de-confliction mechanism was also established. The mechanism is designed to reduce the risk of incidents and accidents in the Eastern Mediterranean and includes the creation of a hotline between Greece and Turkey to facilitate de-confliction at sea or in the air.

While many NATO members led by the United States have opposed Turkey’s acquisition of the advanced S-400 Russian air defense system, Çavuşoğlu is expected to once again highlight that the defense system is not a threat against NATO systems and outline Ankara’s proposal for a joint working group.