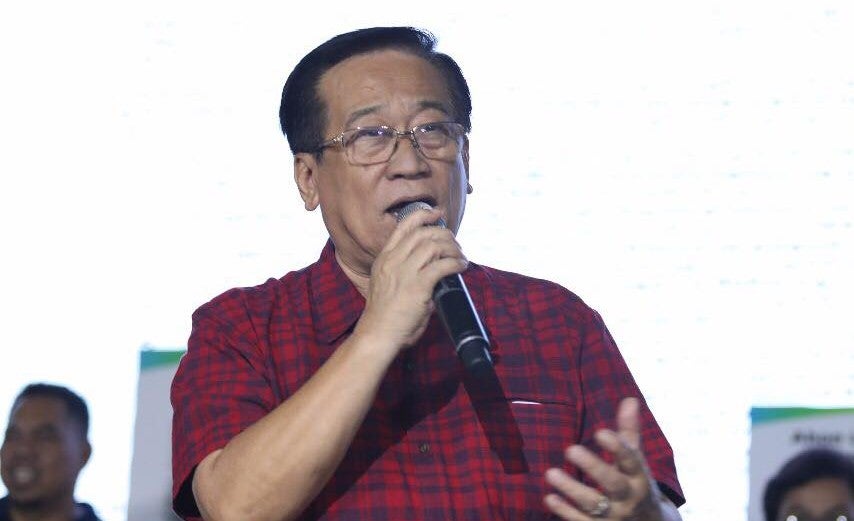 MANILA, Philippines—Election lawyer Romulo Macalintal has one simple reminder to those seeking the country’s highest office—have lots of money.

“Most of all, he (candidate) needs, money, money, and money, to finance all the expenses relative to the said political activities,” said Macalintal in a statement Sunday.

Money, Macalintal said, will not only be used to fund the candidate’s campaign paraphernalia but also the salaries of those supporting him, including poll watchers.

Though an aspirant’s political party can also help finance the campaign, the figures mentioned by Macalintal are still way below what is needed to push a presidential bet to pole position.

“These amounts are not even enough to pay for the high cost of television and radio advertisements during the campaign period.  On top of this, he has to allot resources and manpower to drive his online/social media campaign. And more are spent by candidates from the time they filed their certificates of candidacy to the actual start of the campaign period or on the much-abused ‘premature campaigning’ which has been allowed by our laws and sustained by the Supreme Court,” said Macalintal.

Macalintal added that although money is the most important tool in the election campaign, there are other aspects involved in the delicate dance.

Support from the party is of huge importance for a presidential hopeful, so is also determining which political leaders from the 81 provinces, 144 cities, 1,490 municipalities, and 43,000 barangays in the country will be there to support him.

“A presidential candidate has to be assured of the full support of his political party unless he is running as an independent.  If by now he is not yet sure of his nomination by his party, then there must be something wrong politically. More so, if not even one official of his party is endorsing him, and instead, other names are being floated by his supposed party mates.  Time for him to reconsider his political plans,” said Macalintal.

As of writing, presidential hopefuls have barely five months to prepare for the 2022 elections.